Google Pixel 6 and Pixel 6 Pro were officially confirmed by the company last month but the company is yet to reveal their complete specifications and announce when they will be hitting stores, although we’re sure they would be available at some point before the end of this year. Now, a new report from FrontPageTech has spilt the beans on possible pre-order and sale dates. According to it, the Google Pixel 6 and Pixel 6 Pro will be up for pre-orders on October 19th, with sales kicking off on October 28th in select markets. It was recently reported that Google will be holding the launch event on September 13th, which is just a day ahead of the strongly rumoured iPhone 13 launch. 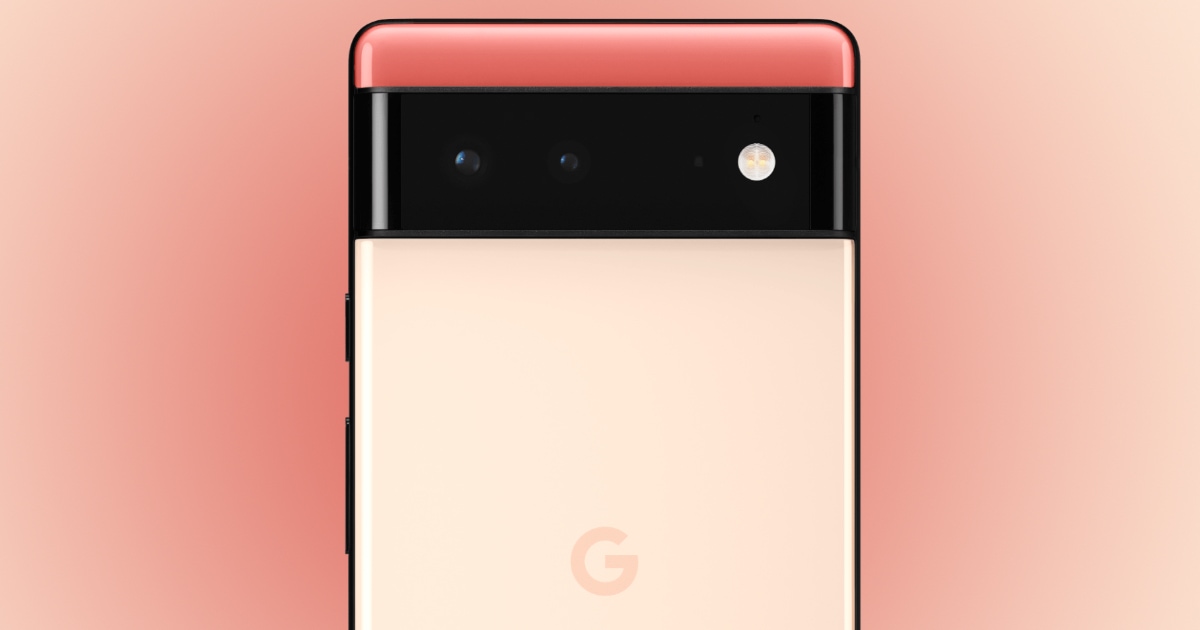 While the newly leaked dates don’t entirely discount the possibility of a September 13th event, as unveiling the phones a good one month ahead of sales is not something that’s unheard of. However, considering that isn’t how Google has done things this way in the past, we can speculate the reported September 13th date could be wrong and it’s likely the Mountain View giant may push the Pixel 6 series launch event to October. Either way, these are all speculations at the moment and the actual dates are only known to Google.

Google Pixel 6 sports a 6.4-inch FHD+ screen with a 90Hz refresh rate and flat edges. On the other hand, the Pixel 6 Pro has a slightly bigger 6.7-inch curved screen with QHD resolution and a 120Hz refresh rate. Both the phones are said to be powered by the Tensor chipset, which is its in-house SoC. The flagships are tipped to bring camera improvements. The standard Pixel 6 is said to feature a dual-camera setup, comprising of a wide-angle main sensor and an ultra-wide lens.

The Pixel 6 Pro will be the first Pixel phone to ship with a triple-camera module. 91mobiles exclusively revealed the Pixel 6 series will have 33W fast-charging support. Unfortunately, the Google Pixel 6 series isn’t expected to launch in India. 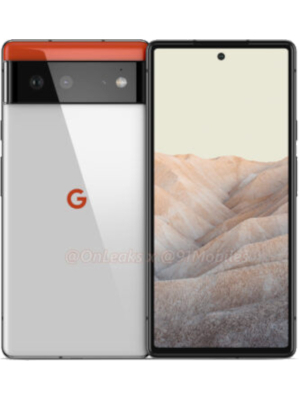 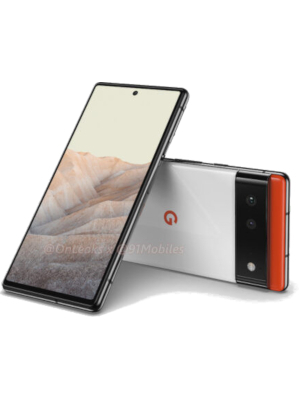 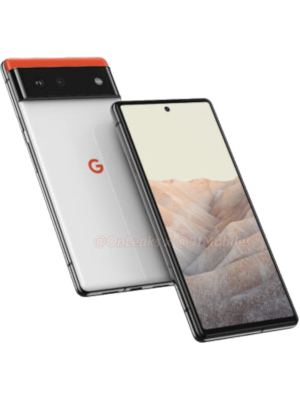