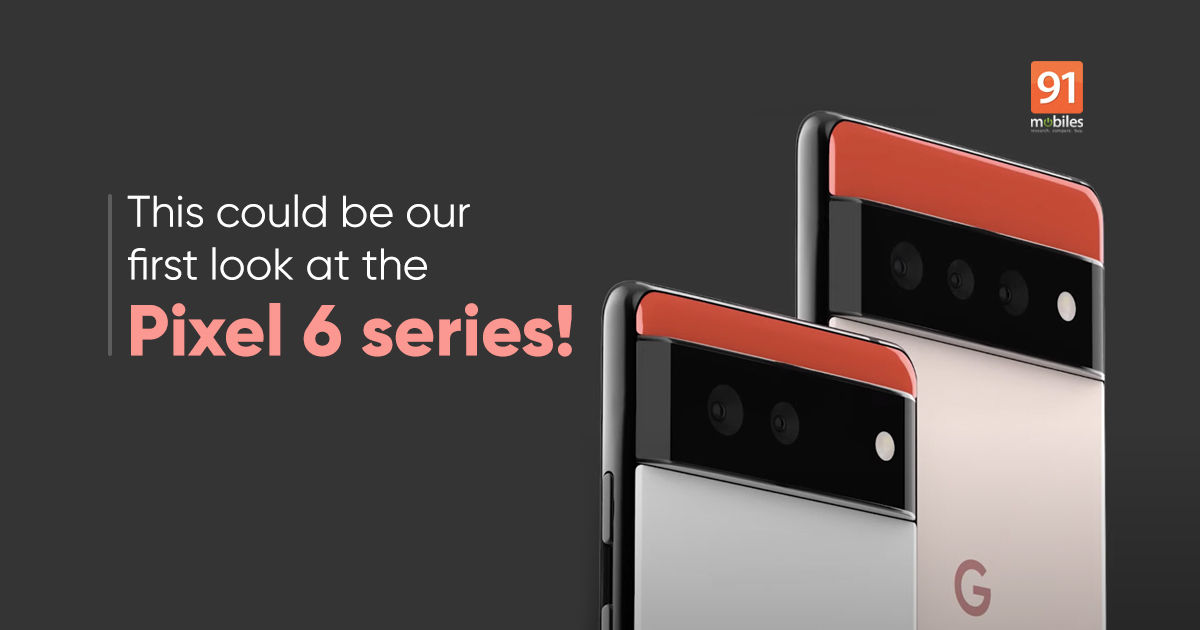 Google Pixel 6 and Google Pixel 6 Pro are set to launch with a radical new design language if these new leaked renders are anything to go by. Popular tipster Jon Prosser, who specialises in Apple-related leaks, came out with some exclusive details on the upcoming Pixel flagships. On his YouTube channel, Front Page Tech, Prosser showed off the Google Pixel 6 and Pixel 6 Pro designs through renders that were co-created by Ian Zelbo (@RendersbyIan). The images reveal that Google is going with a completely new look for the next set of Pixel phones, highlighted by a unique ‘camera bridge’ while maintaining the dual-tone aesthetics set by previous Pixel phones. 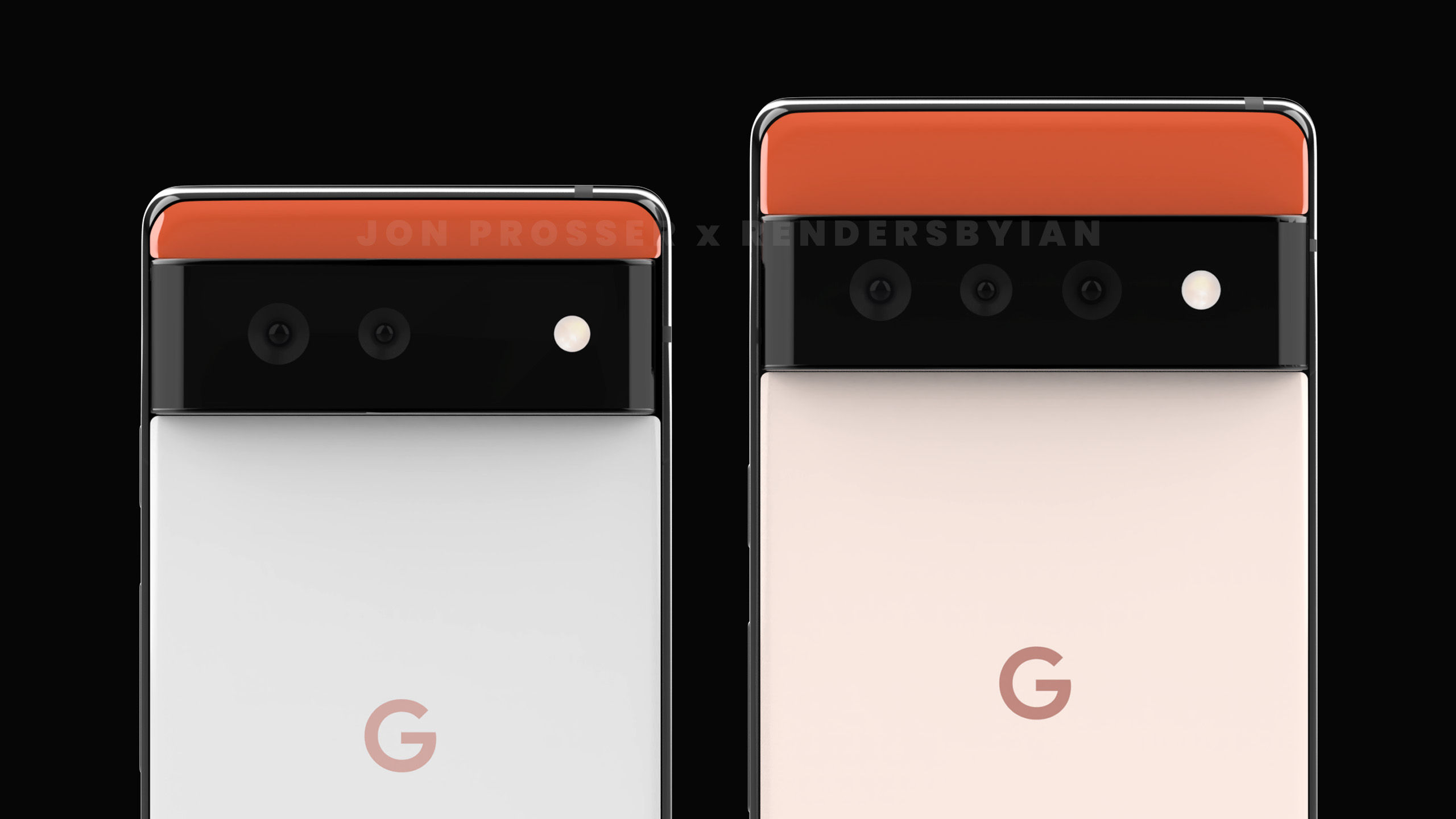 Google will be launching the Pixel 6 and Pixel 6 Pro, doing away with the “XL” moniker. The two phones will look identical, but with differences in size and a few features. For example, the Pixel 6 is smaller and features dual cameras, while the Pixel 6 Pro will be bigger and offer triple rear cameras. The phones get a new camera bridge that protrudes significantly on the back. Additionally, we see the dual-tone finish here with a strip of orange on the top and a white/ peach colour on the bottom, divided by the camera module. 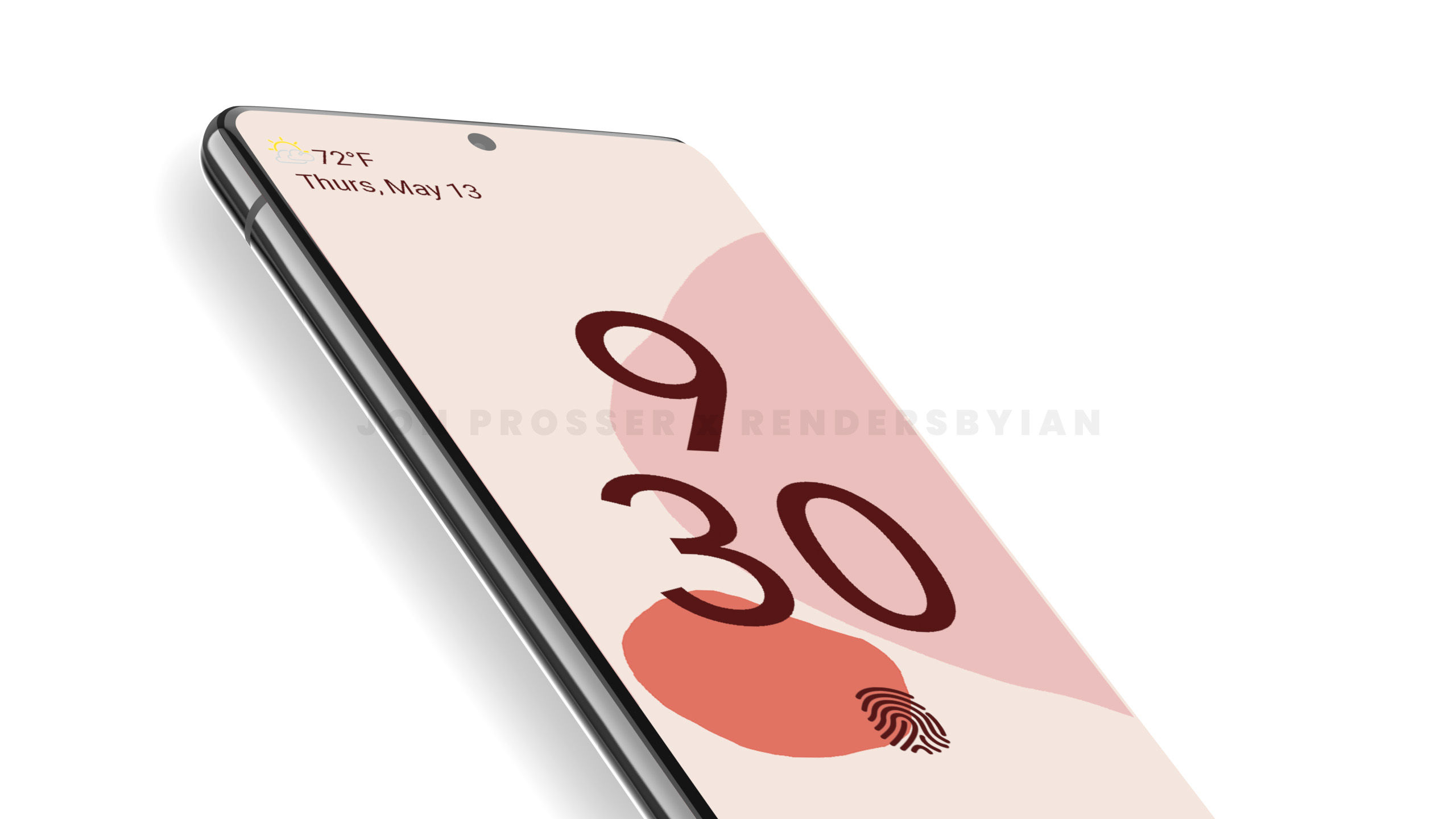 Coming to the front, the Pixel 6 and Pixel 6 Pro will offer a centre-aligned punch-hole camera and an in-display fingerprint sensor. The bezels look awfully slim in the renders, but the actual product may have more noticeable borders.

These renders give us our first clear look at the upcoming Google Pixel 6 and Pixel 6 Pro phones. The designs, while radical in nature, seem to be real as they have been corroborated by another well-known tipster Max Weinbach.

As for the Google Pixel 6 and Pixel 6 Pro specifications, we don’t have much to go on here. As per reports, Google will be using its own chips co-developed with Samsung. We are yet to receive more details regarding other features of the devices.