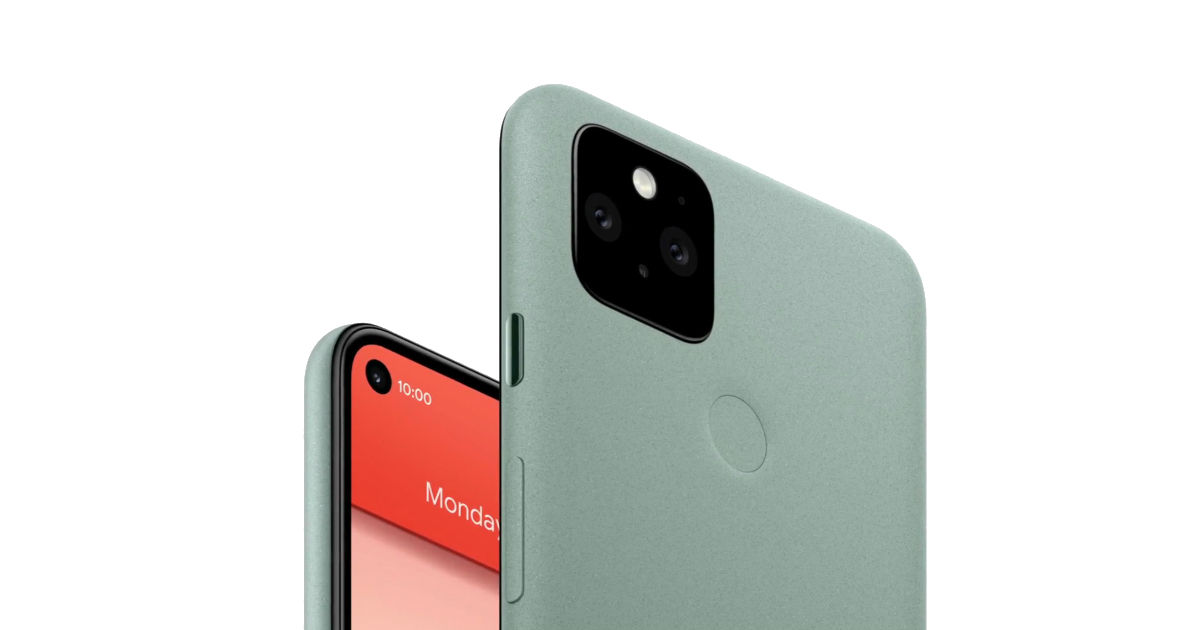 Google Pixel 6 early rumours have started surfacing on the web. While it remains to be seen whether Google will launch as a mid-range offering similar to Pixel 5, a new patent discovered by Patently Apple shows a Pixel phone with no punch-hole cutout, pop-up lens, or waterdrop notch. Though the patent doesn’t mention it, the absence of a cutout within the display or on the phone’s body (pop-up camera module) is a good indication the Google Pixel 6 may have an under-display camera lens. Additionally, the patent suggests the rear-camera design will remain unchanged from the Pixel 5, meaning the module will include two sensors and an LED flash.

Apart from Google, various phone makers are expected to launch phones with the under-display selfie camera in 2021. ZTE Axon 20 5G is the first commercially available phone to come with under-display camera technology. However, early reviews show that the picture quality isn’t all that good when compared to the standard camera lens. Unfortunately, the patent does not reveal much else about the upcoming smartphone but recent reports have claimed Google Pixel 6 specifications will include the Qualcomm Snapdragon 865 SoC paired with up to 8GB RAM and 256GB internal storage. The phone is expected to launch in the second half of 2021. 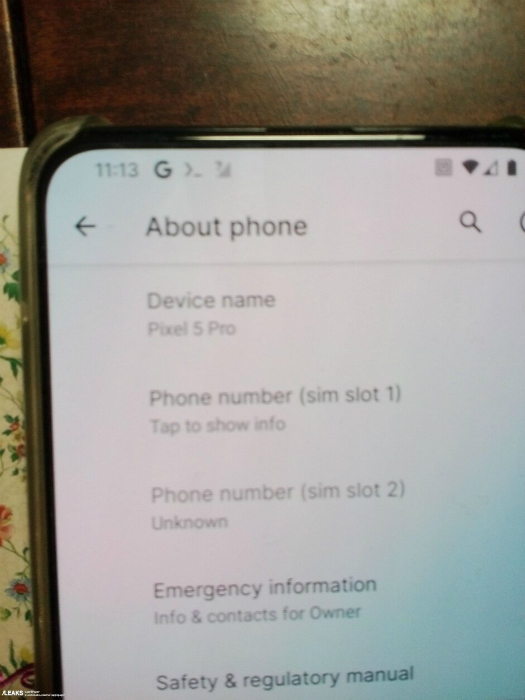 Notably, Google is said to be working on a Pixel 5 Pro that is expected to launch in early 2021. While we can’t comment on the legitimacy of the phone’s existence, there’s a possibility the under-display camera could be present on the Pixel 5 Pro instead of Pixel 6 as an alleged live image of the former without any cutout or notch had surfaced online recently. Since these are mere speculations at the moment, we suggest you take this with a pinch of salt and wait for an official confirmation.