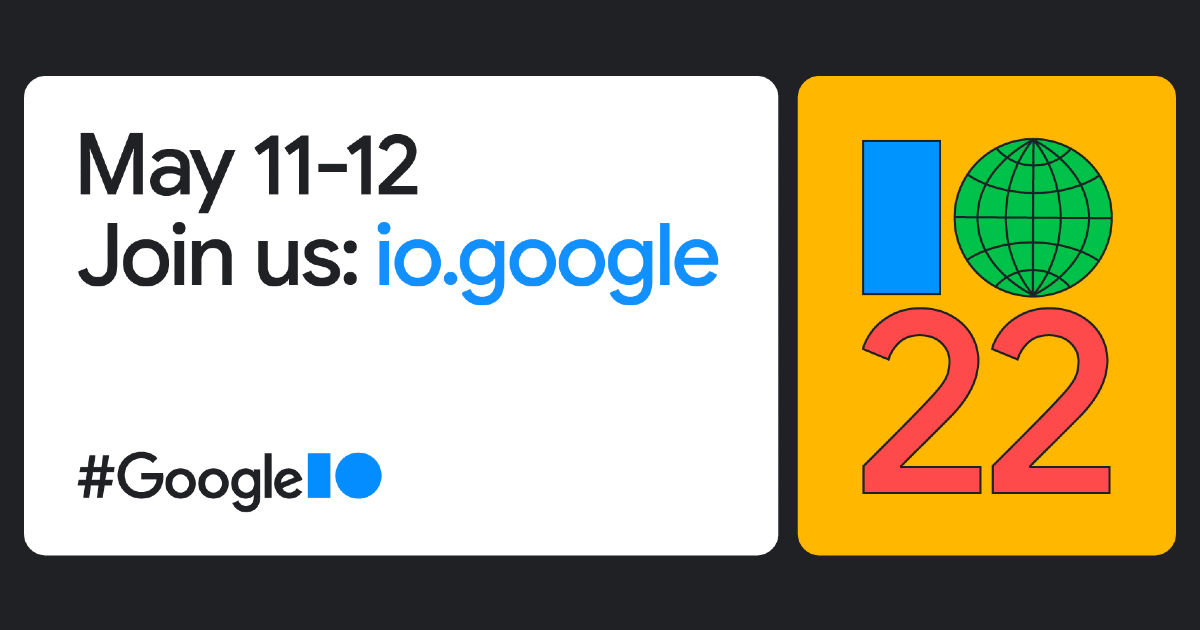 Google’s yearly developers’ conference, Google I/O 2022, is set to take place on May 11th and 12th 2022 at Shoreline Amphitheatre, Mountain View, California. Much like every year, Google invites developers and tech enthusiasts from around the globe to put “Innovation in the Open”. Google is expected to make a lot of hardware announcements along with some essential software updates when the event kicks off tomorrow at 10.30 pm IST (1 pm EST).

We round up the most awaited products at the Google I/O 2022 that are expected to be announced over the course of the two days,  which include the Pixel Watch, Pixel 6a and more.

Google I/O 2022 will include some new hardware products as well as new softwares and updates. Let’s take a look: 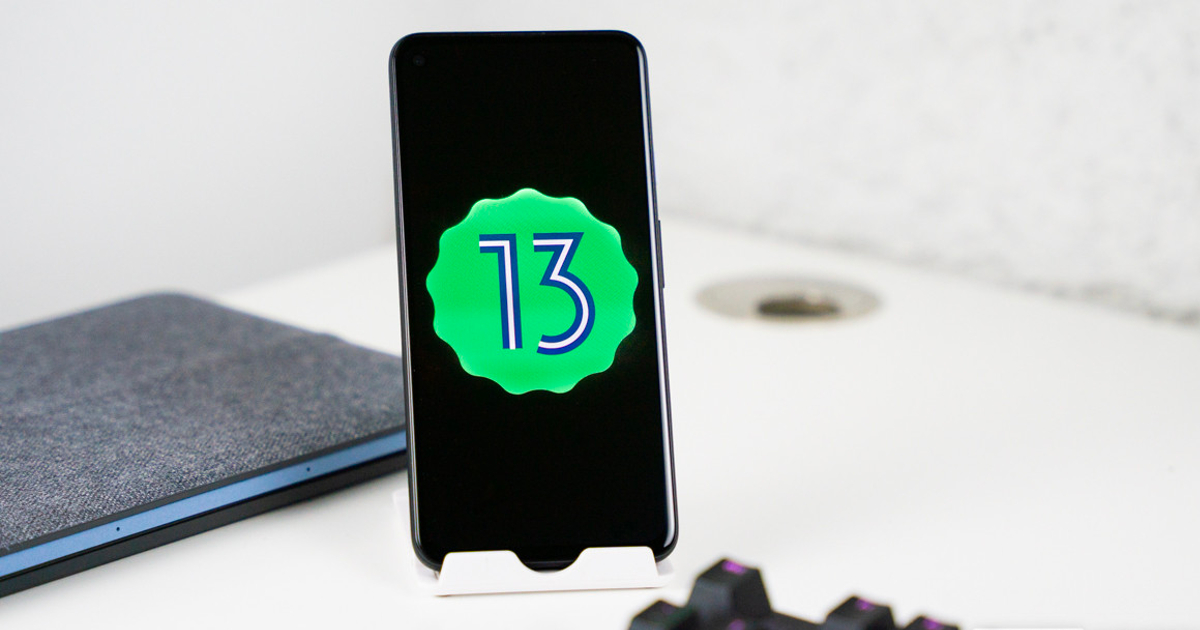 Google’s mobile operating system will take a step into 2022 with the introduction of Android 13. The beta version of Android 13 has already rolled out and has given us a glimpse of what to expect from the 2022 version of the operating system. However, the full scape of the software would be clearer once Google announces it officially at the event. Android 13 is expected to bring along and expand on Android 12’s new features rather than a hefty change. Features like Material You will expand coverage across multiple elements throughout the UI. Privacy and control might also see a further boost as Google moves forward with restricting OS functions from applications.

A much-awaited piece of hardware from Google, the Pixel Watch, will have many eyes out for it. The Pixel Watch’s launch in 2022 is more probable than ever before with the recent
design leaks as well as certification listings. A Pixel Watch is expected to bring in refinements in terms of software and functionality. Google Pixel Watch finally to be worthy of competing with the Apple Watch? 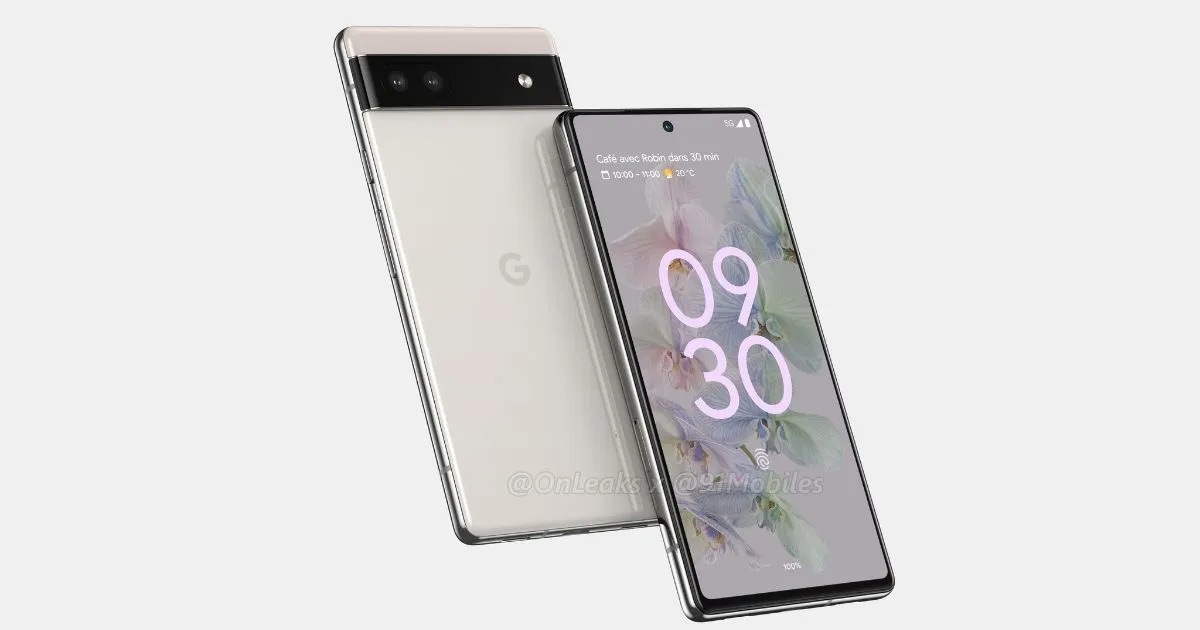 The Google Pixel 6a will follow up last year’s flagship series from Google and will cater to the audience looking for a mid-range device. The catch however could be a different camera experience. Google might prioritise plonking in the Tensor chip and cutting costs by downgrading to a 12MP camera unit instead of the 50MP flagship cameras. The Google Pixel 6a has entered India for private testing and it’s speculated that the device might launch earlier than usual. 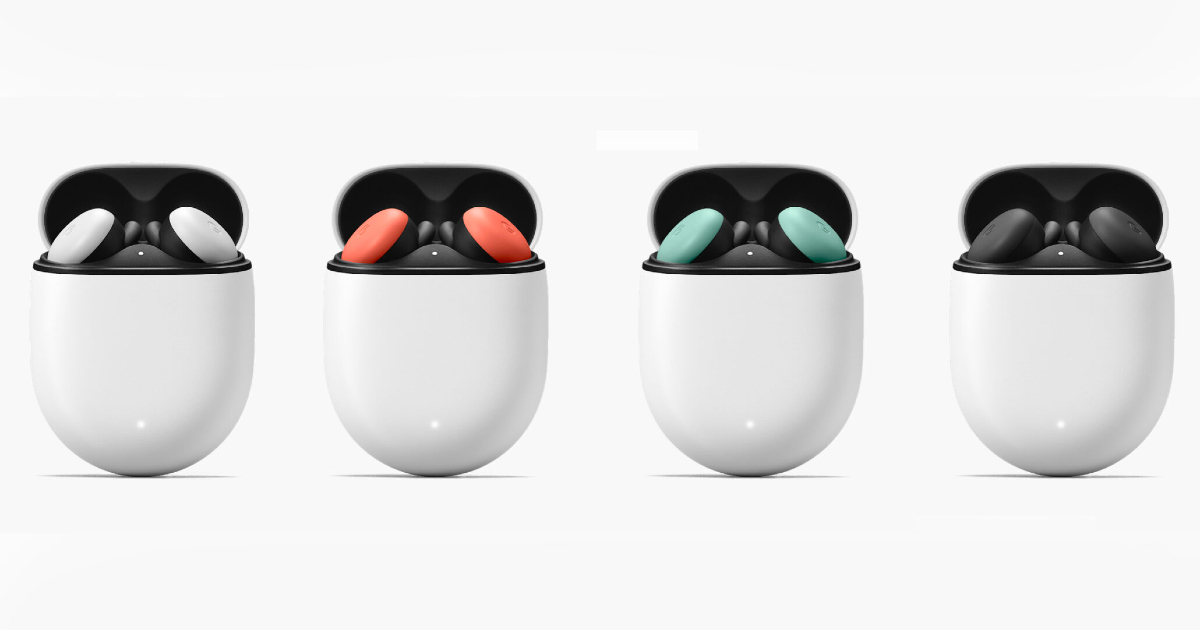 A slight rumour around the Pixel Buds Pro and recent leaks from Jon Prosser indicate a possible announcement of the Buds Pro. The ‘Pro’ in the name suggests the inclusion of active noise cancellation which would make it the first truly wireless earbuds from Google to adopt the technology. The Pixel Buds Pro is likely to sit above the Pixel Buds A-series.

Possibly the boldest rumour for hardware at the Google I/O 2022 comes in the form of the Pixel foldable. Tech enthusiasts would like to believe a possible unveiling of the Pixel Foldable which has interesting popped up recently in some spec leaks. If announced, the Pixel Foldable will incorporate the Android 12L platform tailor-made for tablets and foldable. However, the launch of such a device anytime soon is unlikely given that not much information has been found on the product yet.

The last hardware update might come in the form of a new Nest Hub. While the Nest Hub debuted as recently as last year, a new Nest Hub with a detachable screen that can double up as a tablet can be expected this year. It will also serve as a smart home controller.

Other than Android 13 and hardware announcements expected at this year’s Google I/O, the California based tech giant will open up its pandora’s box of software. Google will shed some light on Samsung’s Tizen and Google made watch operating system after last year’s merger. The new software is expected to debut on the Galaxy Watch 4.

Updates to Google TV and Android TV are expected and will integrate smart home controls, video conferencing services, and home fitness workouts. Google is also likely to announce some upgrades to its services. Google Workspace will see some work done as Google will likely push for its work-based services to be updated elaborately to facilitate remote working.

Google might also pull out a few rabbits out of it’s hat and demonstrate some interesting new pieces of technologies its R&D centers are working on.