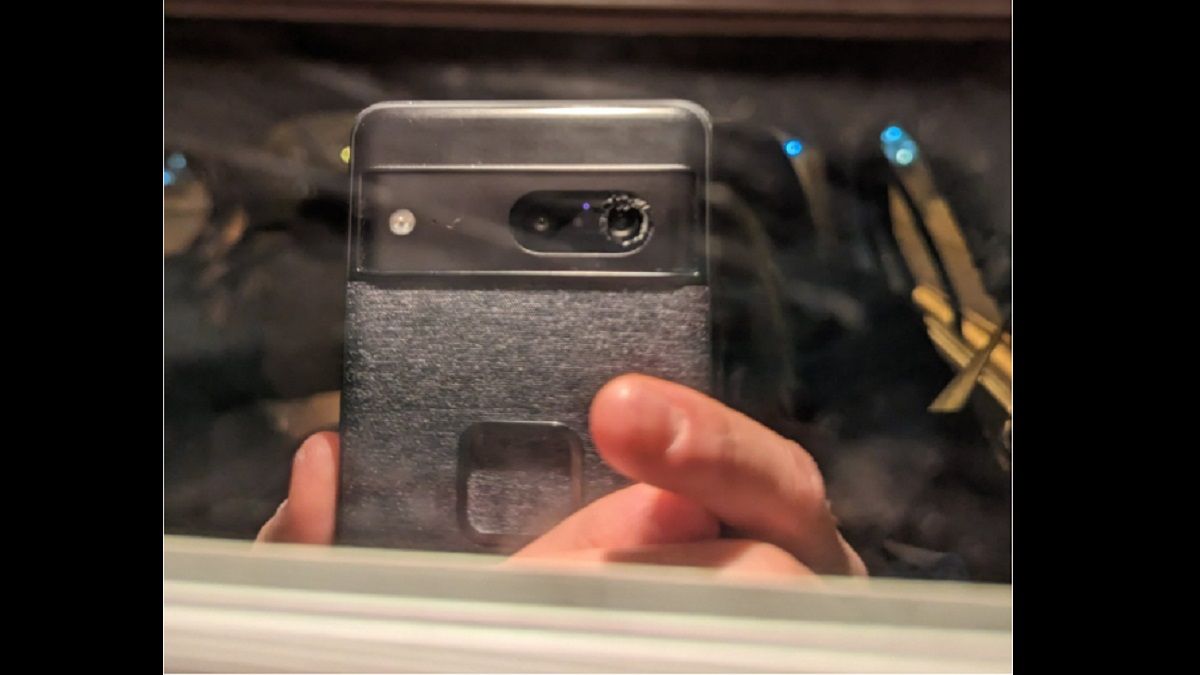 The Google Pixel 7 was one of the most anticipated releases of 2022 with powerful features, such as 4K capable front-facing cameras, Tensor G2 chipset, and a lot more. But a few months after its launch, some Google Pixel 7 owners posted online that their smartphones’ camera modules suddenly cracked even though they hadn’t dropped them. Here’s what the recent Google Pixel 7 series issue is about.

Not even a month, no drops just regular use. Have a case on the phone. Been told Its my problem. Is this really the quality control backed by google? It's clearly a manufacturing defect, and I know I'm not the only one. Please fix this google! @madebygoogle #pixel7brokencamera pic.twitter.com/pH6k7HxSux

In a tweet posted by Heydon Faber (@CSThrowaway), it could be seen that the smartphone’s glass surrounding one of the dual cameras had shattered, more notably the one that was closest to the edge of the phone. In the tweet, the user claimed that his Google Pixel 7 was having problems despite being less than a month old. The user also mentioned that the smartphone had “no drops, just regular use,” and always had a case.

Meanwhile, another user on the online forum Reddit claimed that when he pulled his Google Pixel 7 smartphone out of his pocket, he saw that the rear camera glass of the smartphone was broken. Google is yet to provide an official statement on these reports.

The Google Pixel 7 series was one of the most-anticipated releases of the year. But this is not the first time that users have complained about the phone. In the past, a Twitter user named Varul Mayank (@varulmayank) found dust inside the front camera of the Google Pixel 7 Pro.

Less than one month of Google Pixel 7 Pro. Somehow dust has accumulated inside the punch hole selfie camera.
Contacted Google Support, they said that it will take 20 business days to fix the issue. #googlepixel7pro @madebygoogle . Never faced this prob in any other device. pic.twitter.com/pzttPeuJXL

In October, Google introduced the Pixel 7 and Pixel 7 Pro in India. Since the Pixel 3 in 2018, this is the first time Google has introduced its premium Pixel smartphones in India. The Google Pixel 7 price in India is Rs 59,999 for the 8GB + 128GB variant. The phone is available in three colours – Snow, Obsidian, and Lemongrass. The Google Pixel 7 Pro 12GB + 128GB variant costs Rs 84,999 and is available in the – Obsidian, Snow, and Hazel – colour options.

Regarding their predecessors, the Google Pixel 6 and Pixel 6 Pro were released last year but did not officially arrive in India. While users praised those devices, they too drew criticism due to some flaws. In the past, several Google Pixel 6 customers had complained that their phone’s auto-rotate and automatic horizontal photos were broken. Meanwhile, some noticed a growing black dot on their smartphone’s display.