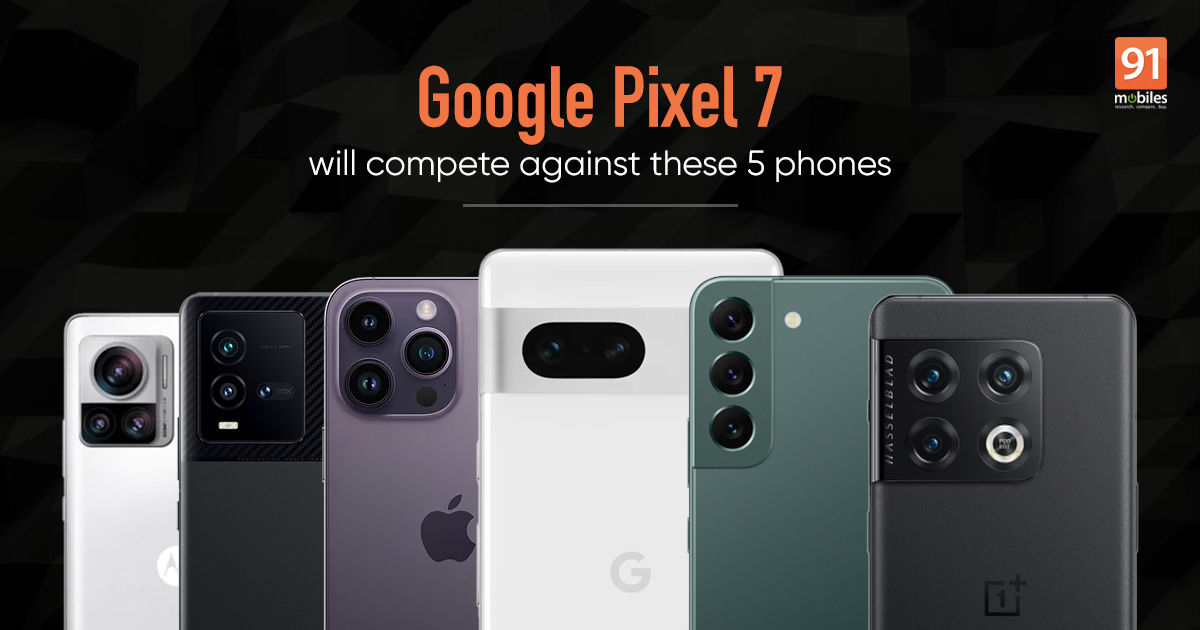 There is said to be a 50-megapixel primary camera and a 12-megapixel ultra-wide angle shooter in the dual rear camera setup, along with an 11-megapixel front shooter. The Google Pixel 7 will also come with Google’s Titan security chip. 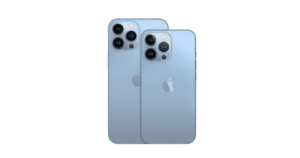 The iPhone 14, while almost Rs 10,000 more expensive than the Rs 60,000 speculated price of the Pixel 7,Apple iPhone and Google Pixel rivalry is someting we don’t need to tell you about. The iPhone is what most people compare the Google Pixel with, which makes the latest iPhone one of the first phones to compare the Pixel 7 with.

The Apple iPhone 14 comes with a 6.1-inch Super Retina XDR OLED display with a 2,000,0000:1 contrast ratio and up to 1,200 nits of peak brightness and support for Dolby Vision. The iPhone 14 also features a durable Ceramic Shield front cover, which Apple says is the most durable material used on any smartphone screen. The iPhone 14 is powered by a new version of Apple’s A15 Bionic chip. The new A15 Bionic on the iPhone 14 series comes with 5 GPU cores and 6 CPU cores.

The iPhone 14 has a 12-megapixel dual camera setup that includes a new 12-megapixel primary shooter featuring a larger sensor and larger pixels. The new main camera comes with a larger ƒ/1.5 aperture and 1.9 µm pixels, enabling photo and video improvements in all lighting scenarios. There is also a new 12-megapixel front TrueDepth camera with an ƒ/1.9 aperture. 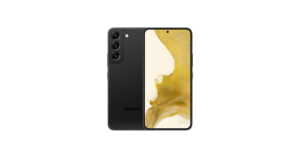 The Samsung Galaxy S22 is one of the most popular Android flagship in India. While this was also launched at a higher price of Rs 72,999 onwards in India, the Galaxy S22 is currently available at a price of under Rs 60,000 on several e-commerce platforms.

There is a 3,700mAh battery on the Samsung Galaxy S22, and the smartphone supports up to 25W fast charging. Connectivity options on the smartphone include 5G, 4G LTE, Wi-Fi 6, Bluetooth v5.2, GPS/ A-GPS, and a USB Type-C port. 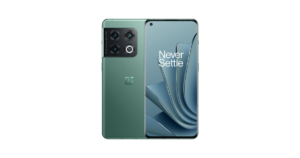 The OnePlus 10 Pro comes with a 6.7-inch LTPO AMOLED display with a QHD+ resolution and 120Hz refresh rate. This panel allows the phone’s screen to automatically adjust its refresh rate from 1Hz to 120Hz based on what you are doing on the device. The smartphone is powered by Qualcomm’s latest flagship chipset, the Snapdragon 8 Gen 1, paired with up to 12GB of RAM and 256GB of internal storage.

The OnePlus 10 Pro has a 5,000mAh battery that comes with 80W SuperVOOC fast charging technology. The phone has a triple rear camera of a 48-megapixel primary sensor, a 50-megapixel ultra-wide-angle sensor, and an 8-megapixel sensor.

For connectivity, the OnePlus 10 Pro gets Bluetooth 5.2 version, Wi-Fi 6, NFC, USB Type-C port. OnePlus 10 Pro 5G gets the new Android 12-powered OxygenOS 12 version which is different from the ColorOS 12.1 version that launched in China. 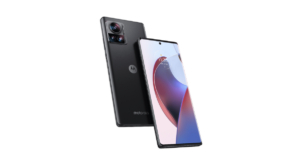 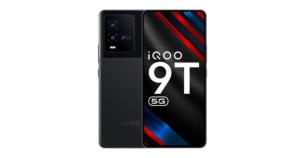 The iQOO 9T is also one of the new Android flagships in the market and comes with all the latest specs and features you’d expect. The iQoo 9T 5G is a good Android flagship and is a serious competitor of the Pixel 7 in the in Indian market.

The iQOO 9T comes with a 6.78-inch E5 AMOLED display that gives you Full HD+ resolution and 120Hz refresh rate with 1500 nits of peak brightness. It is powered by Snapdragon 8+ Gen 1 chipset with up to 12GB RAM and 256GB storage. The iQOO 9T 5G runs on the Android 12 operating system over which you have the custom interface. The phone gets a vapour cooling system so that gamers can enjoy long sessions without feeling the heat.