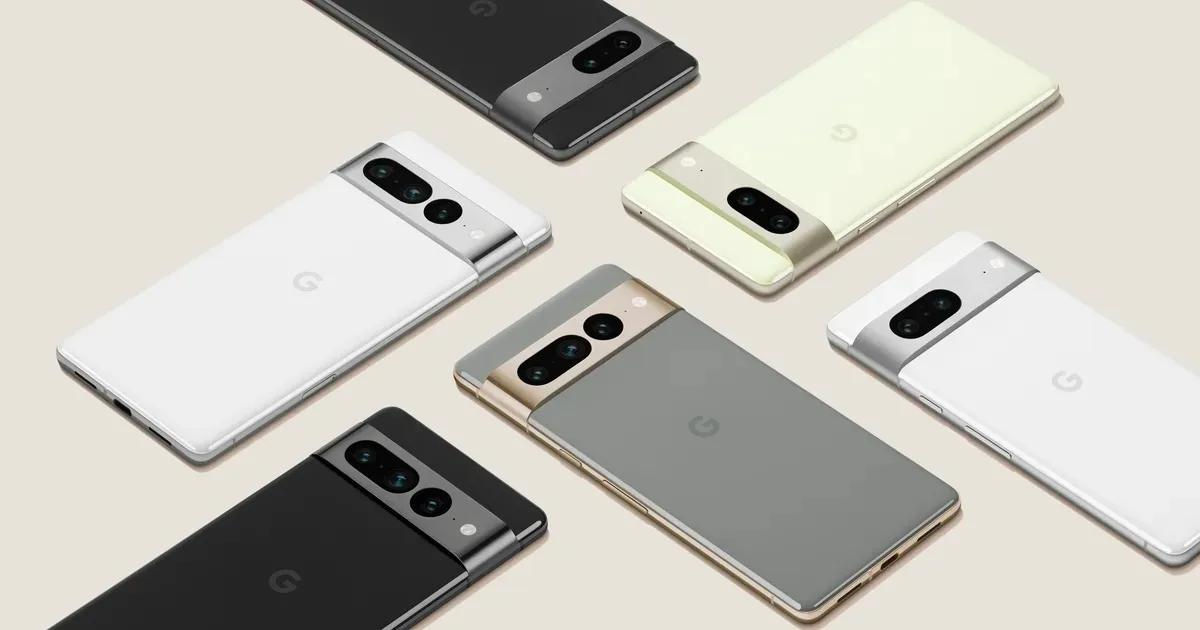 Which colour do hue like the most? 😌#ComingSoon #teampixel pic.twitter.com/0VcNmpJ8wp

Pixel 7 series to launch in India: 5 things you should know

First Pixel flagship since the Pixel 3 series: Pixel 7 and 7 Pro will be launching in India. Google India has confirmed the same through Twitter and there’s also a dedicated microsite on Flipkart, which shows off the design and the 2nd gen Tensor SoC. Google hasn’t launched a Pixel numbered series after the Pixel 3 in 2018. This will make the Pixel 7 series very special for fans in the country. 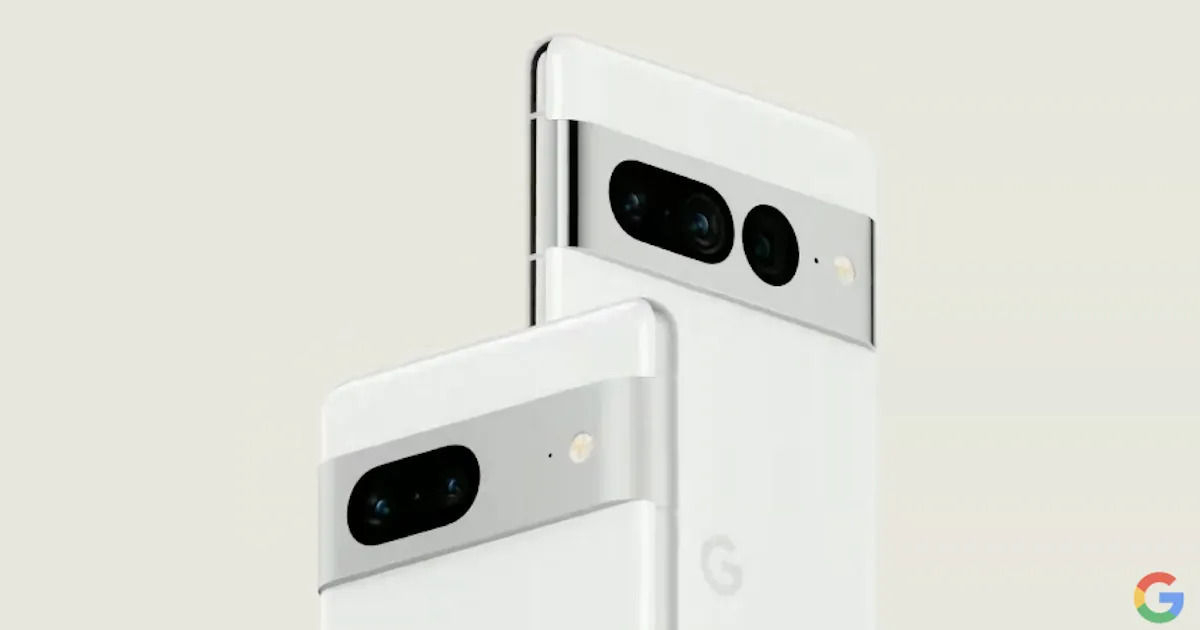 Why Pixel 6 did not launch in India: The Pixel 7 series will arrive as successors to the Pixel 6 lineup from last year. To recall, the Pixel 6 series didn’t launch in India and the reason behind it is the presence of Soli Radar. For those unaware, Soli Radar was announced alongside the Pixel 4 series in 2019. It is used for features such as Motion Sense and face unlock. It is a small sensor placed next to the earpiece and uses the 60GHz spectrum, which is not allowed commercially in India. This is why Google kept away from launching the phone in the country.

Now that Google has confirmed to launch of the Pixel 7 series, we can speculate the flagships will not feature the Soli Radar sensor. 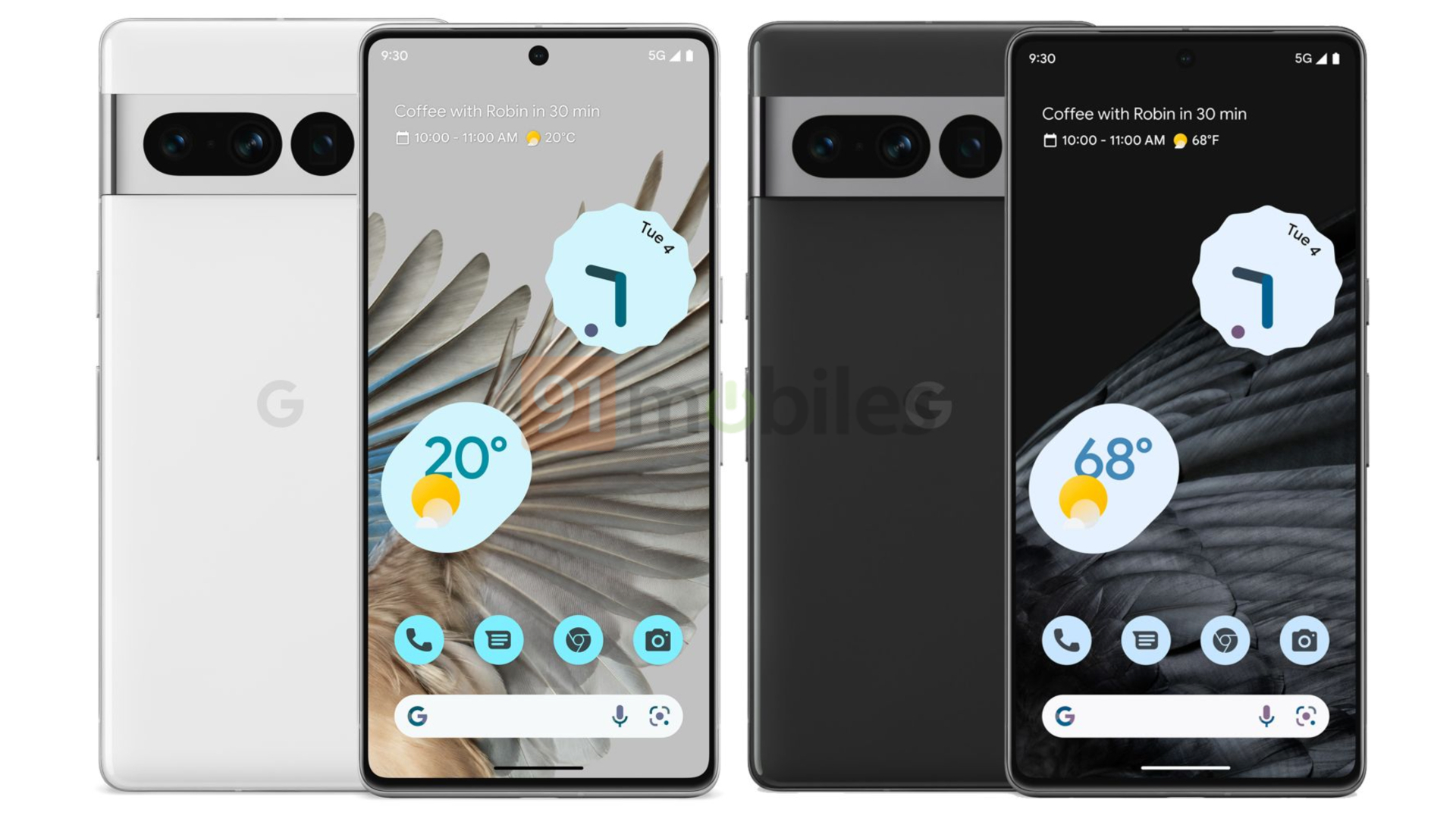 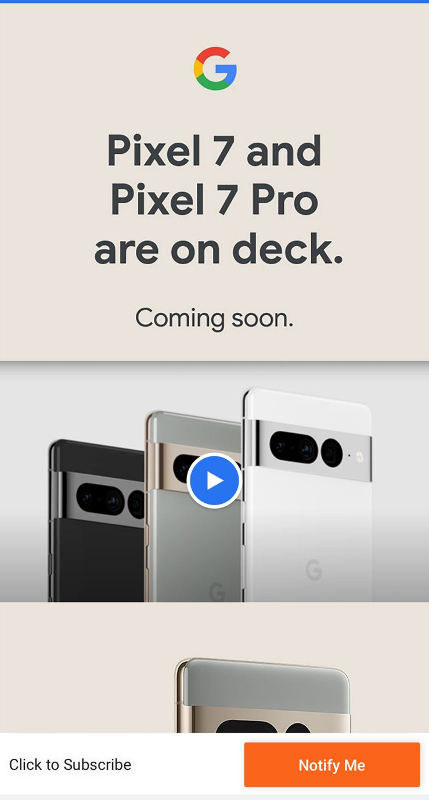 Pixel 7 will be available on Flipkart in India: Pixel 7 and Pixel 7 Pro will be available via Flipkart online, as said above. There’s a dedicated microsite on the website, which reveals the Tensor 2nd generation chipset and the design.

Pixel 7 vs iPhone 14 in India: When launched, the Pixel 7 will take on the iPhone 14, which launched in India this month. The Pixel 7 will ship with the 2nd generation Tensor chipset (a successor to the last year’s first-generation Tensor SoC), a 6.3-inch FHD+ AMOLED display with a 90Hz refresh rate, dual camera sensors comprising of a 50MP + 12MP sensors, and a 4,700mAh battery and will have 30W fast charging. It is likely to boot Android 13 OS out of the box. It will have an 11MP shooter on the front for selfies and video calls. 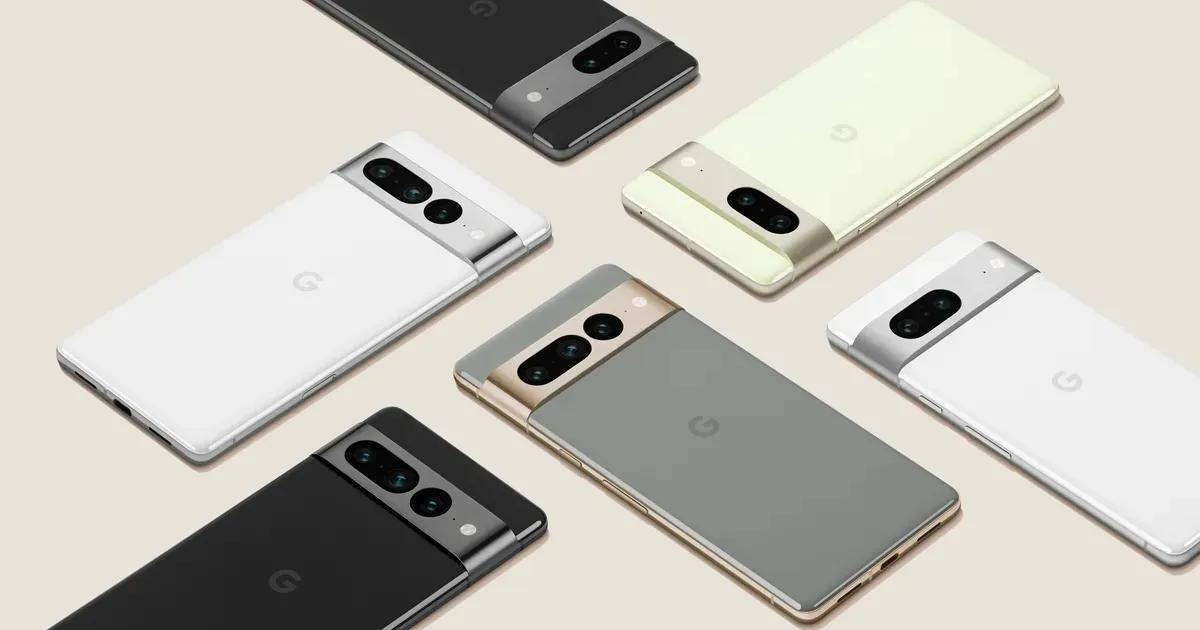 On the other hand, the iPhone 14 flaunts a 6.1-inch Super Retina XDR OLED display, slim bezels, wide colour gamut, HDR, 1200nits brightness, Face ID sensors, and a standard 60Hz refresh rate. It is powered by the A15 Bionic SoC paired with 128GB, 256GB, and 512GB storage options. The phone runs on iOS 16 stable update. The phone has a 12MP wide-angle primary sensor with a larger f/1.5 aperture, sensor-shift OIS, and a 12MP secondary ultra-wide-angle lens. There is a 12MP snapper on the front with autofocus for the first time for selfies and video chats. 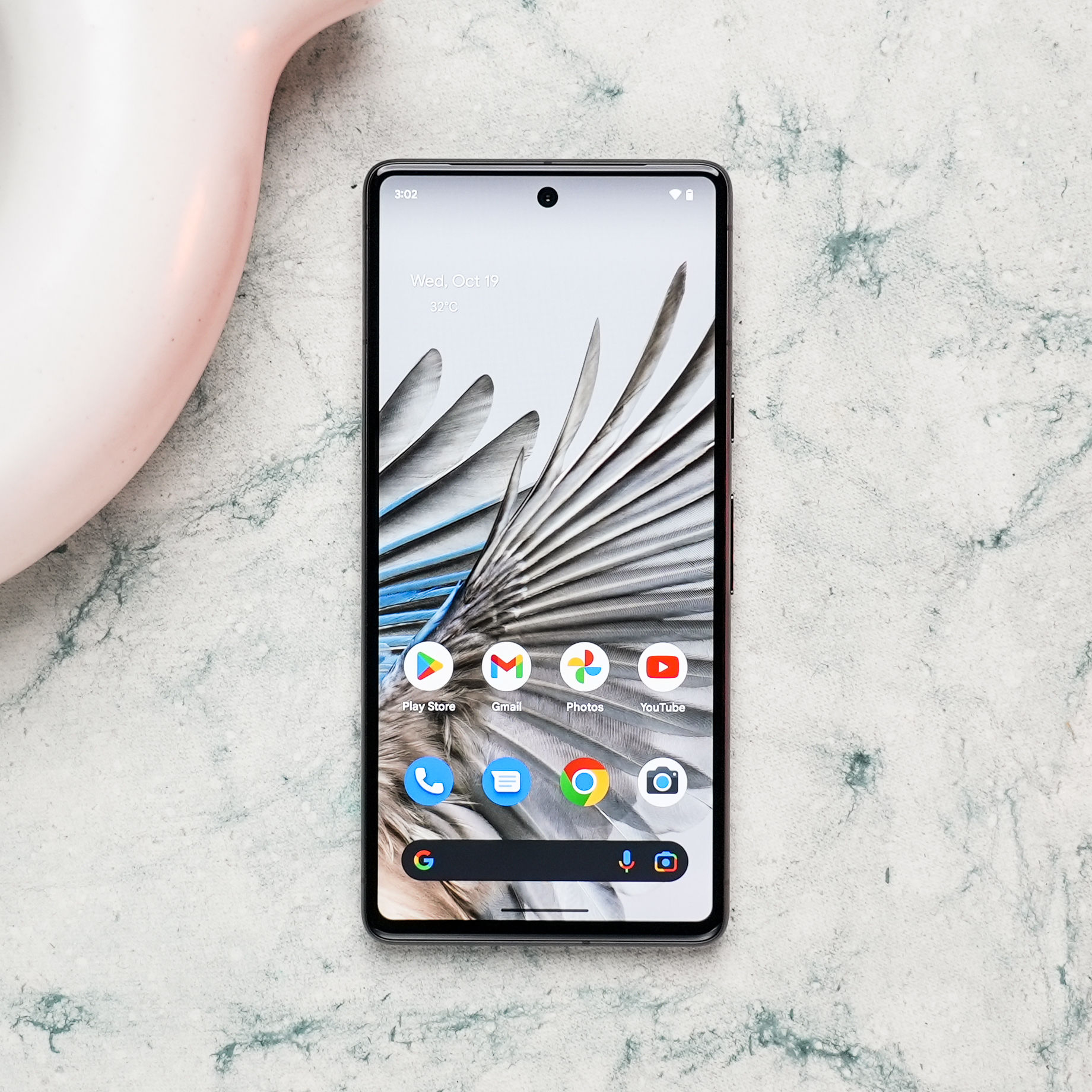 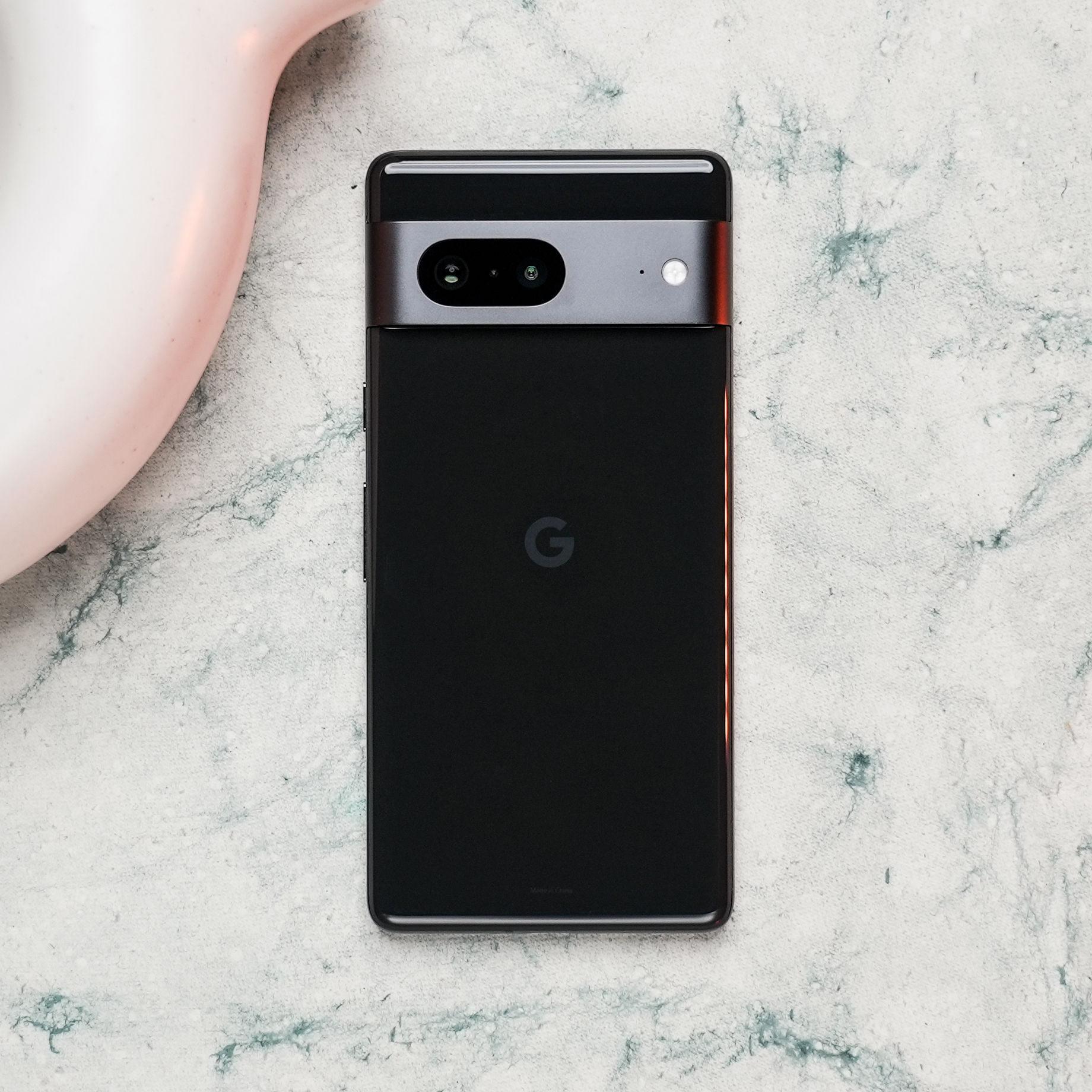 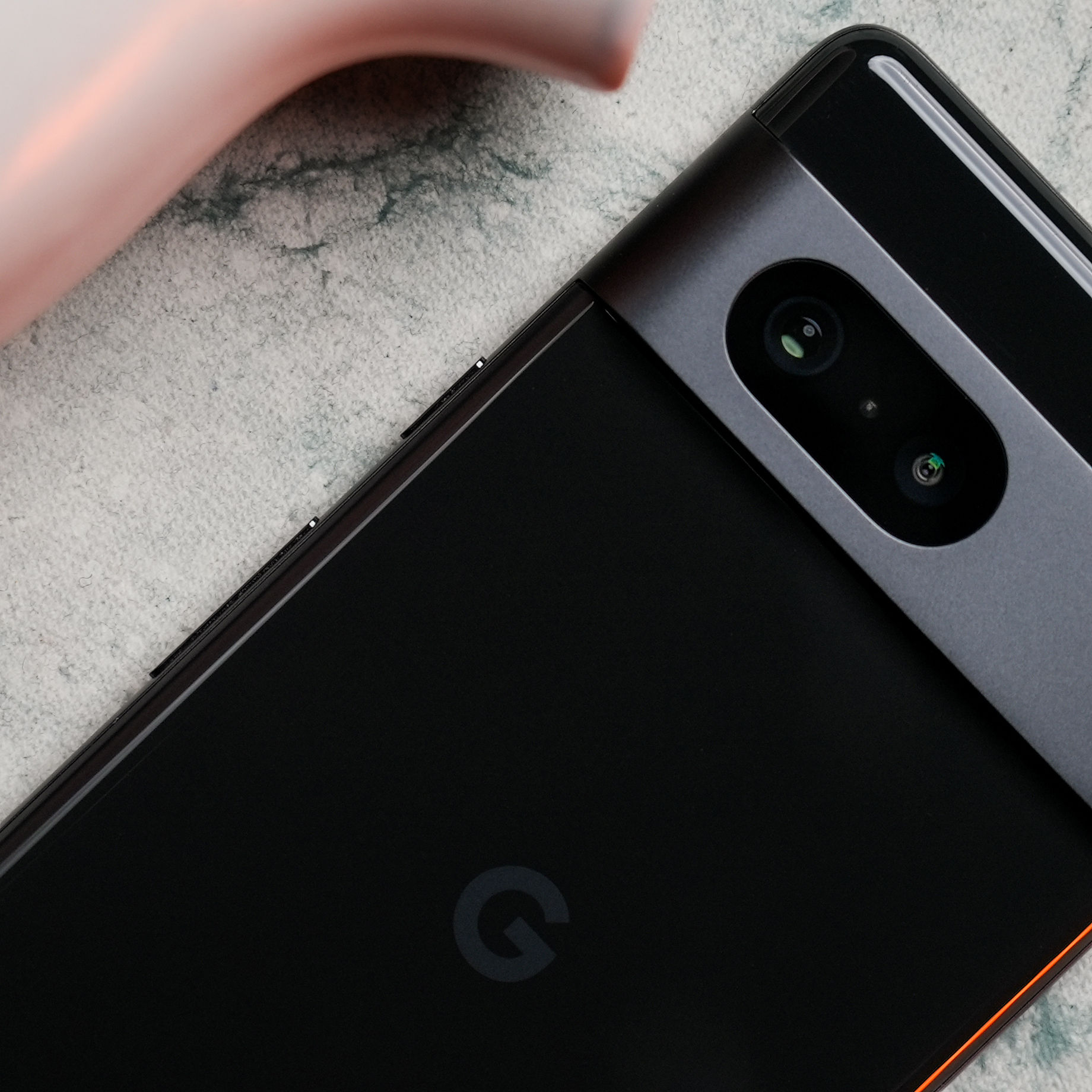 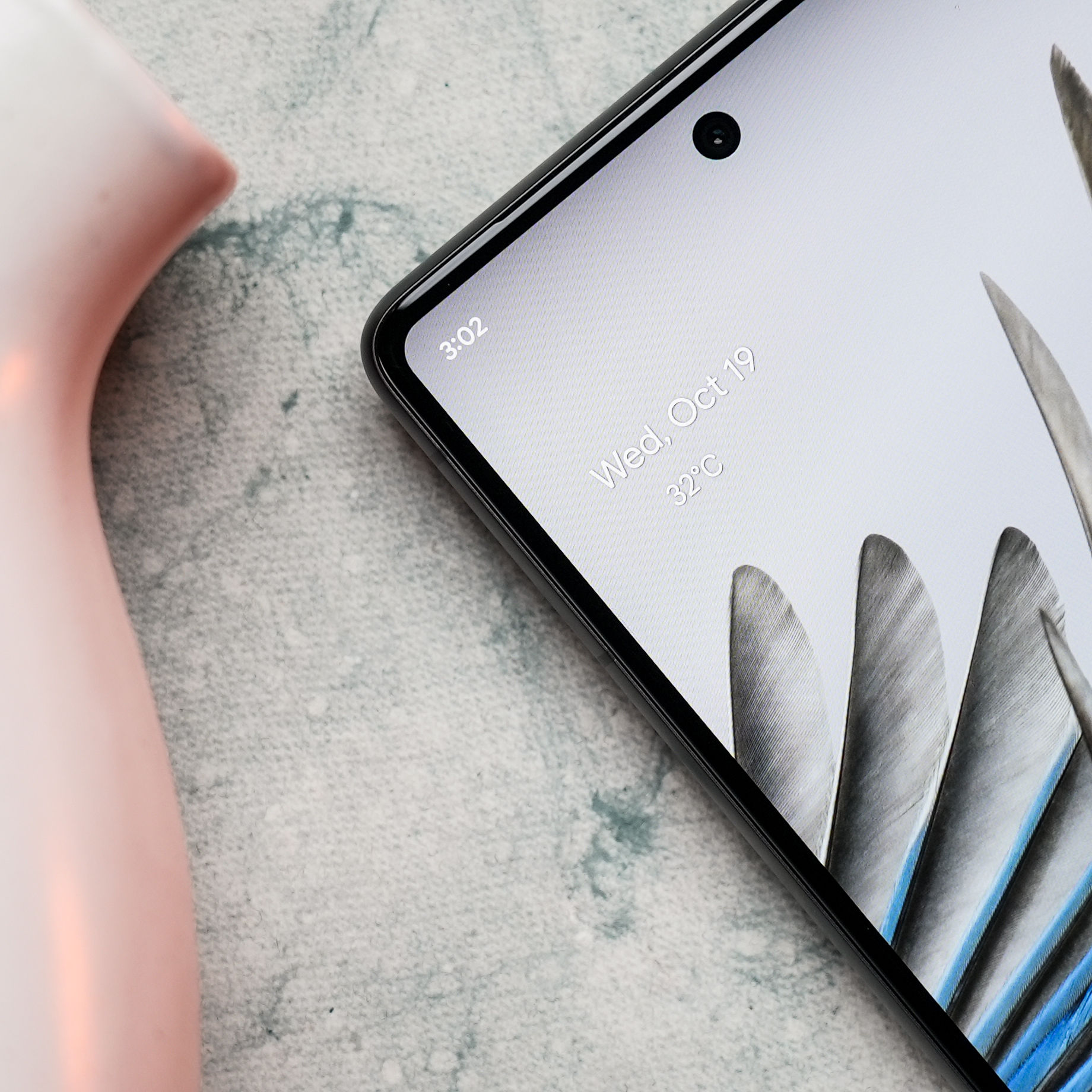 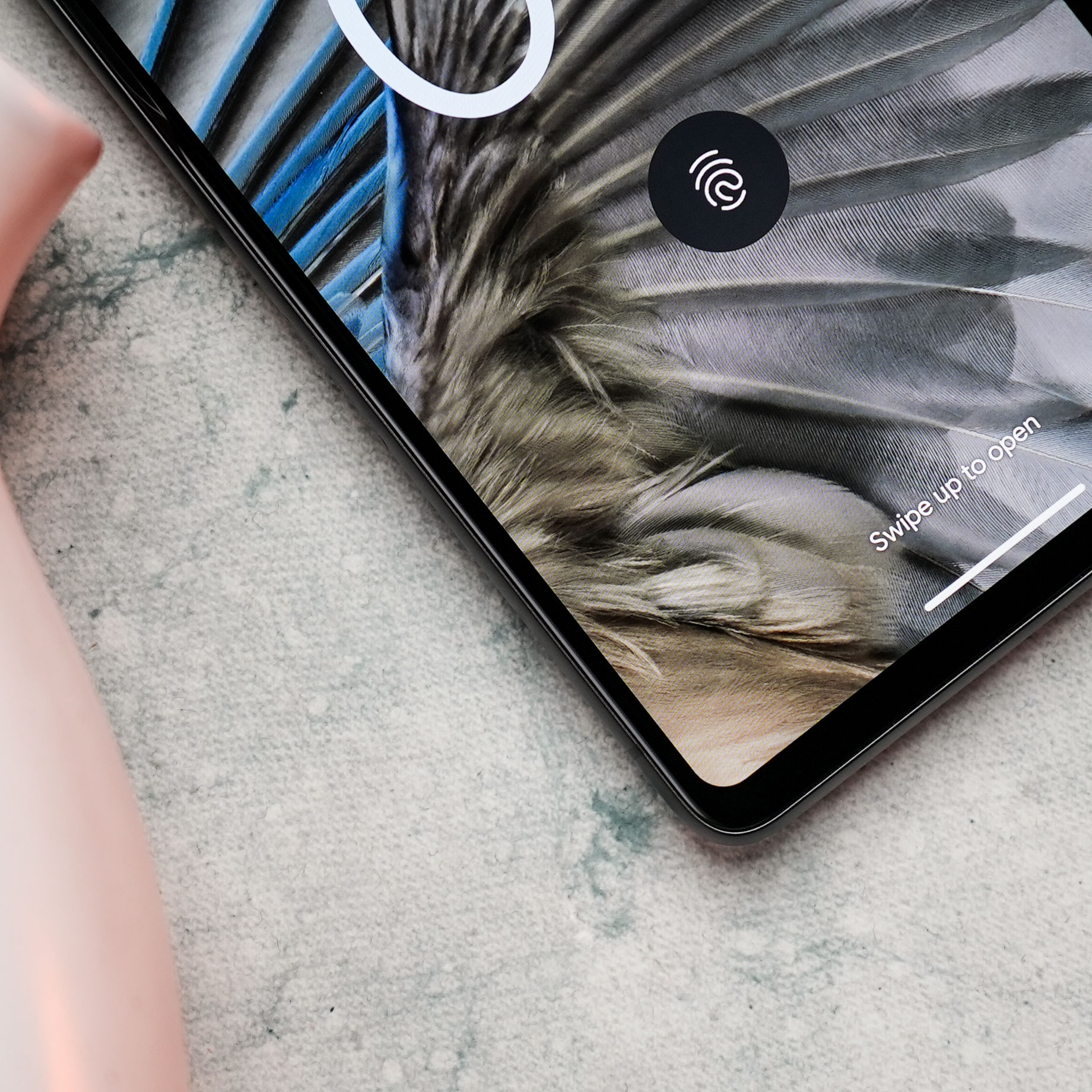 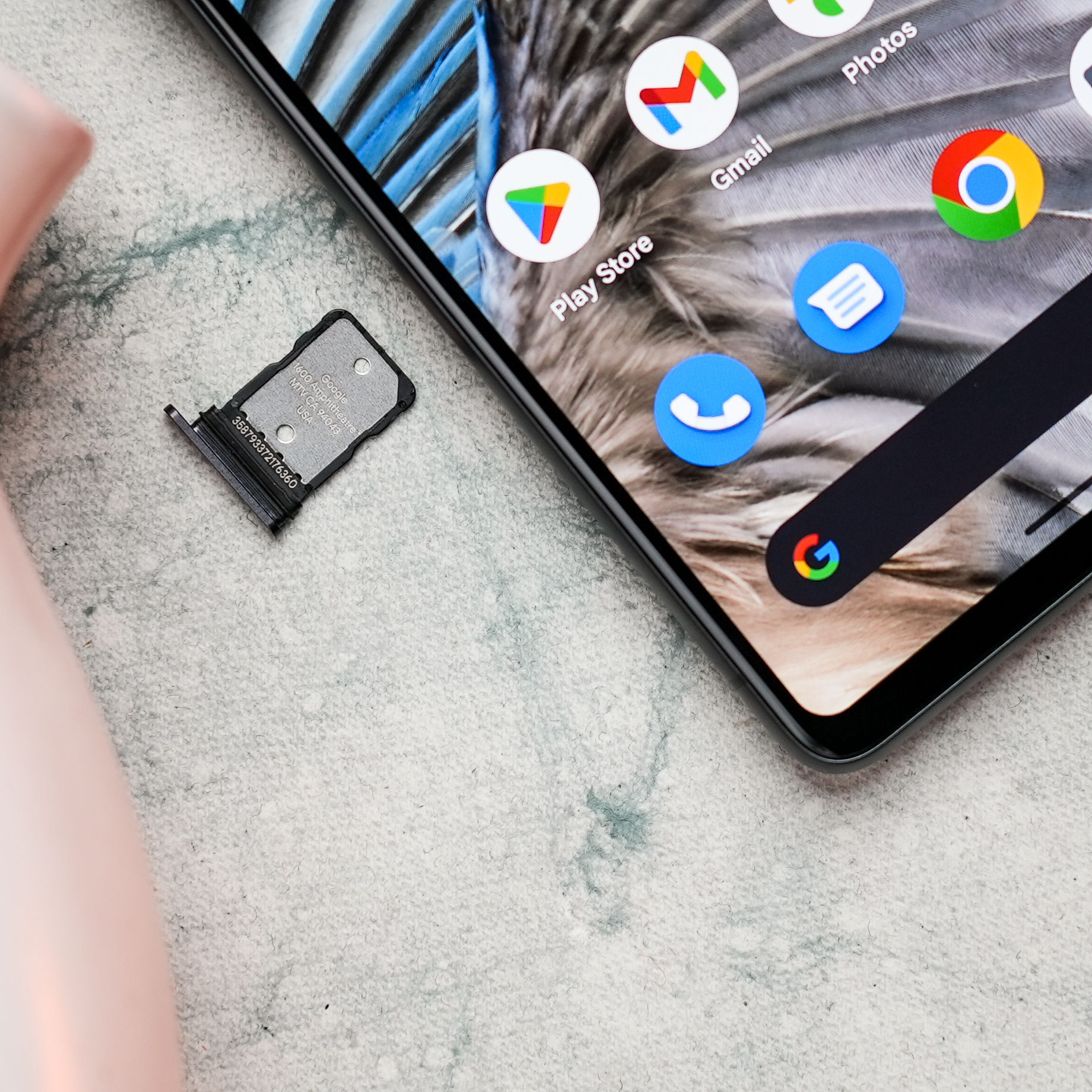 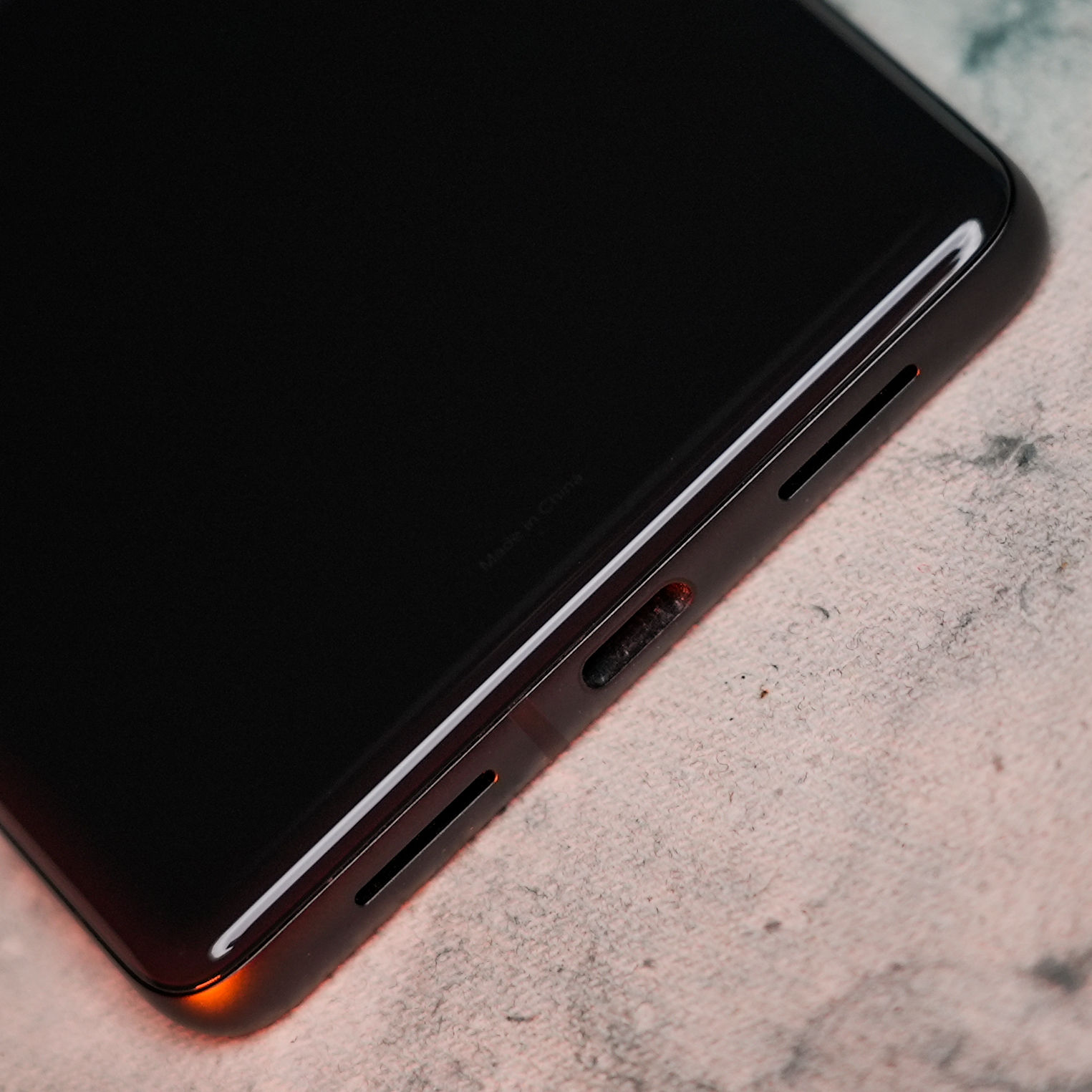 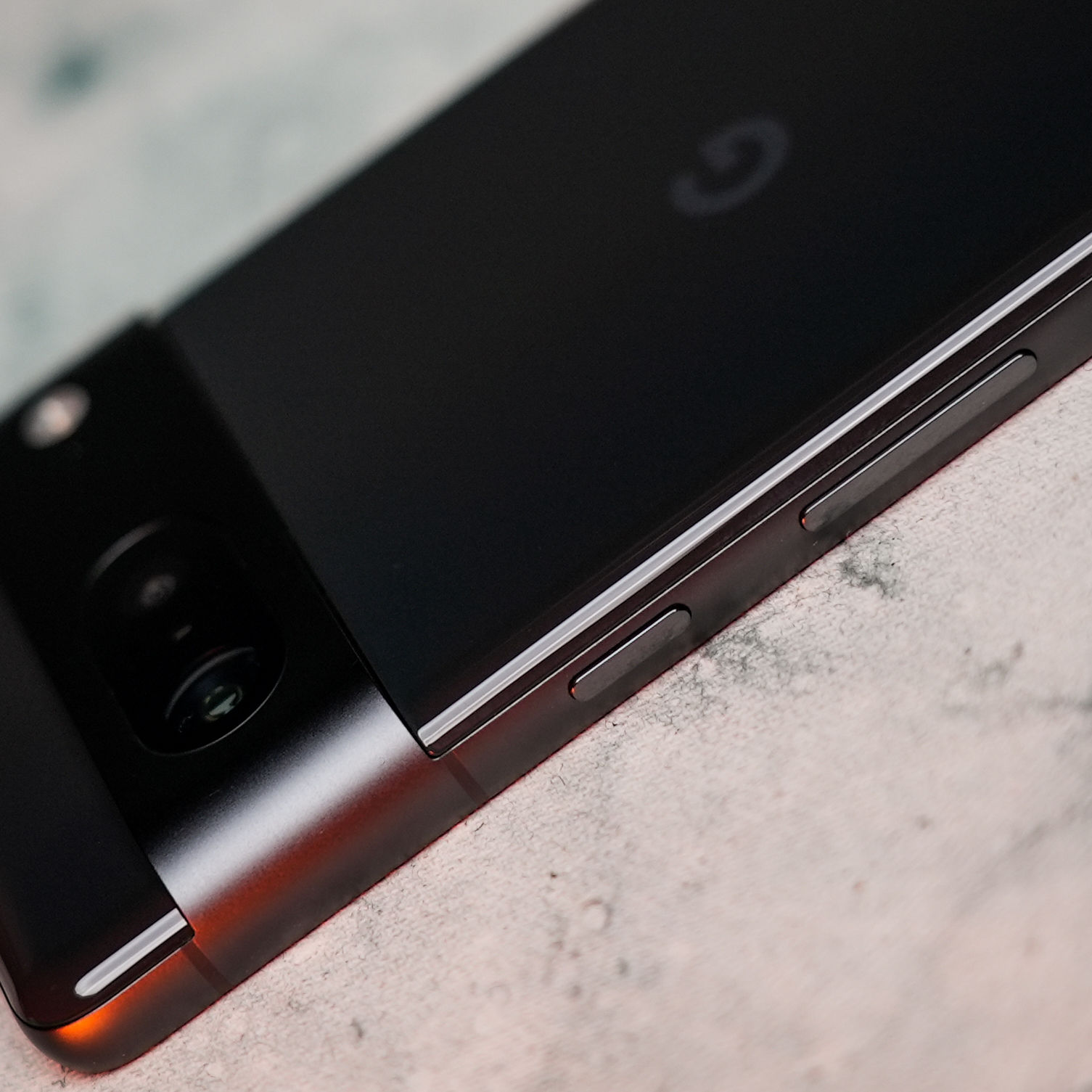 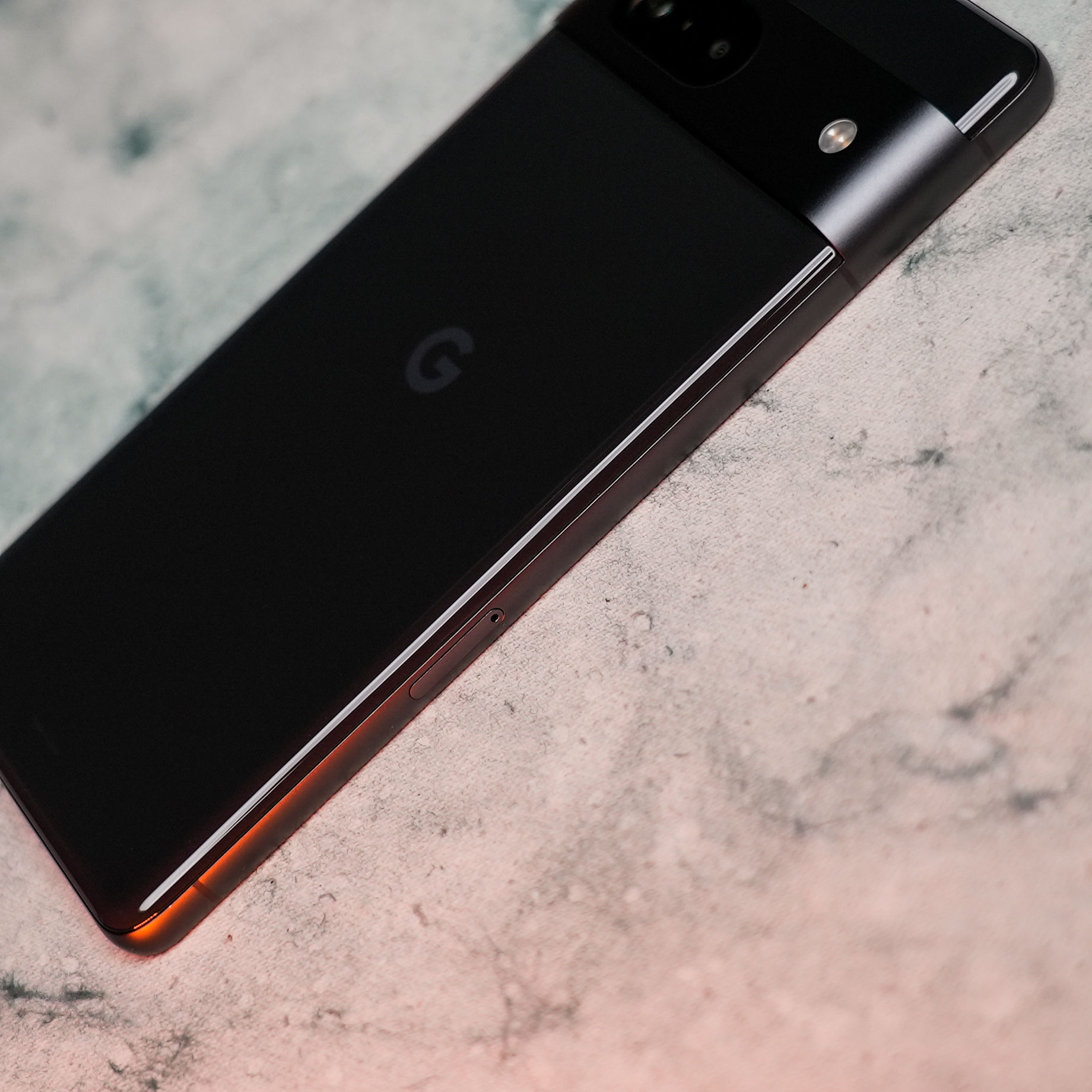 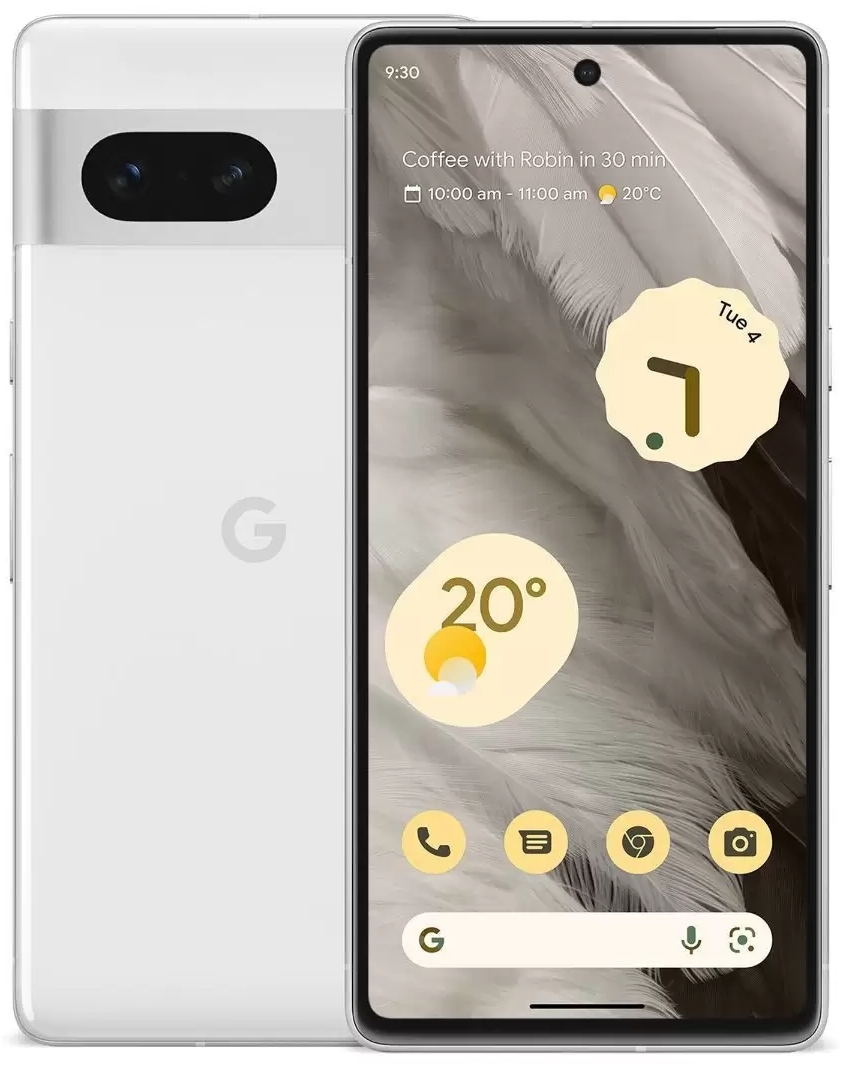 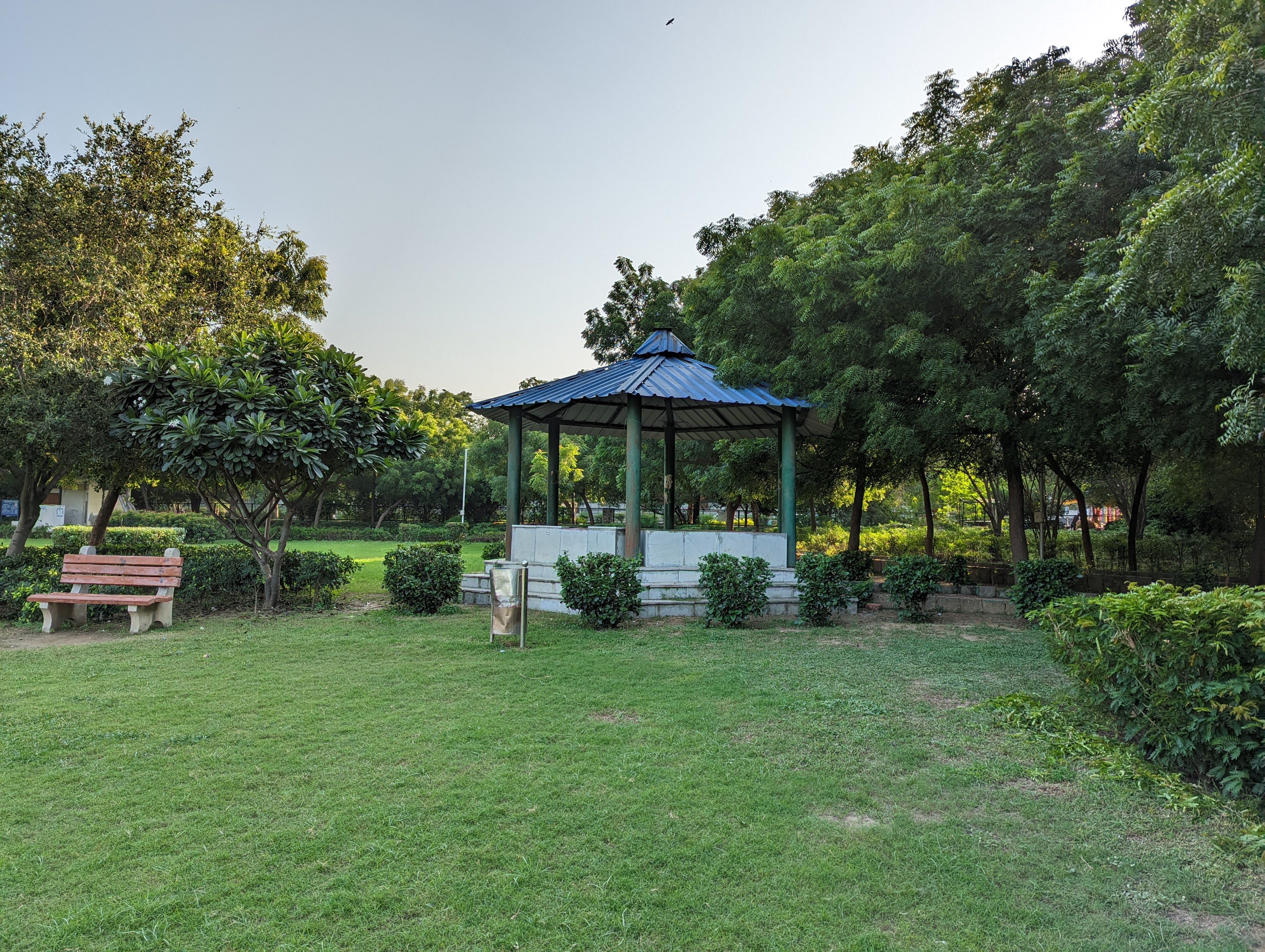 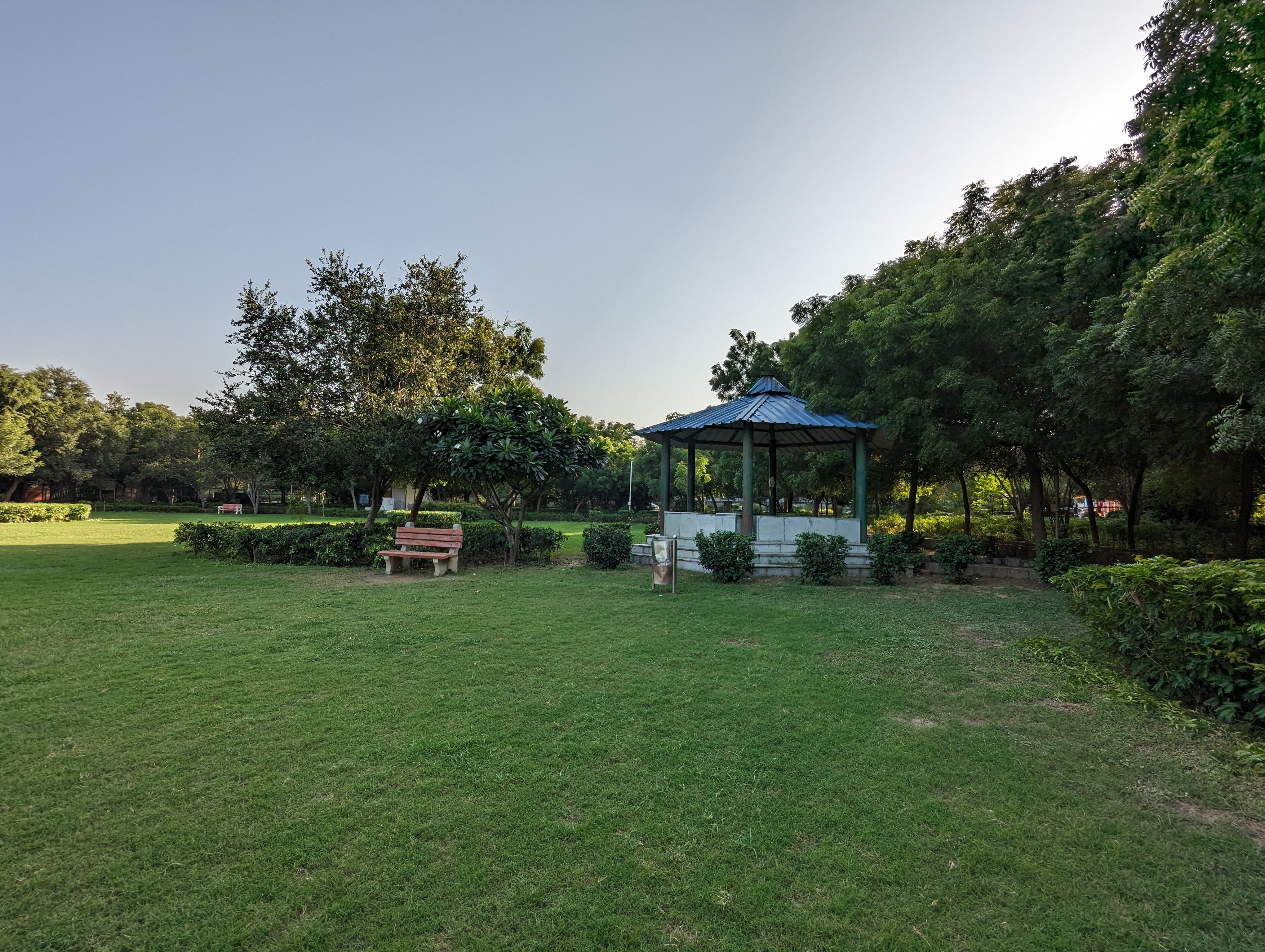 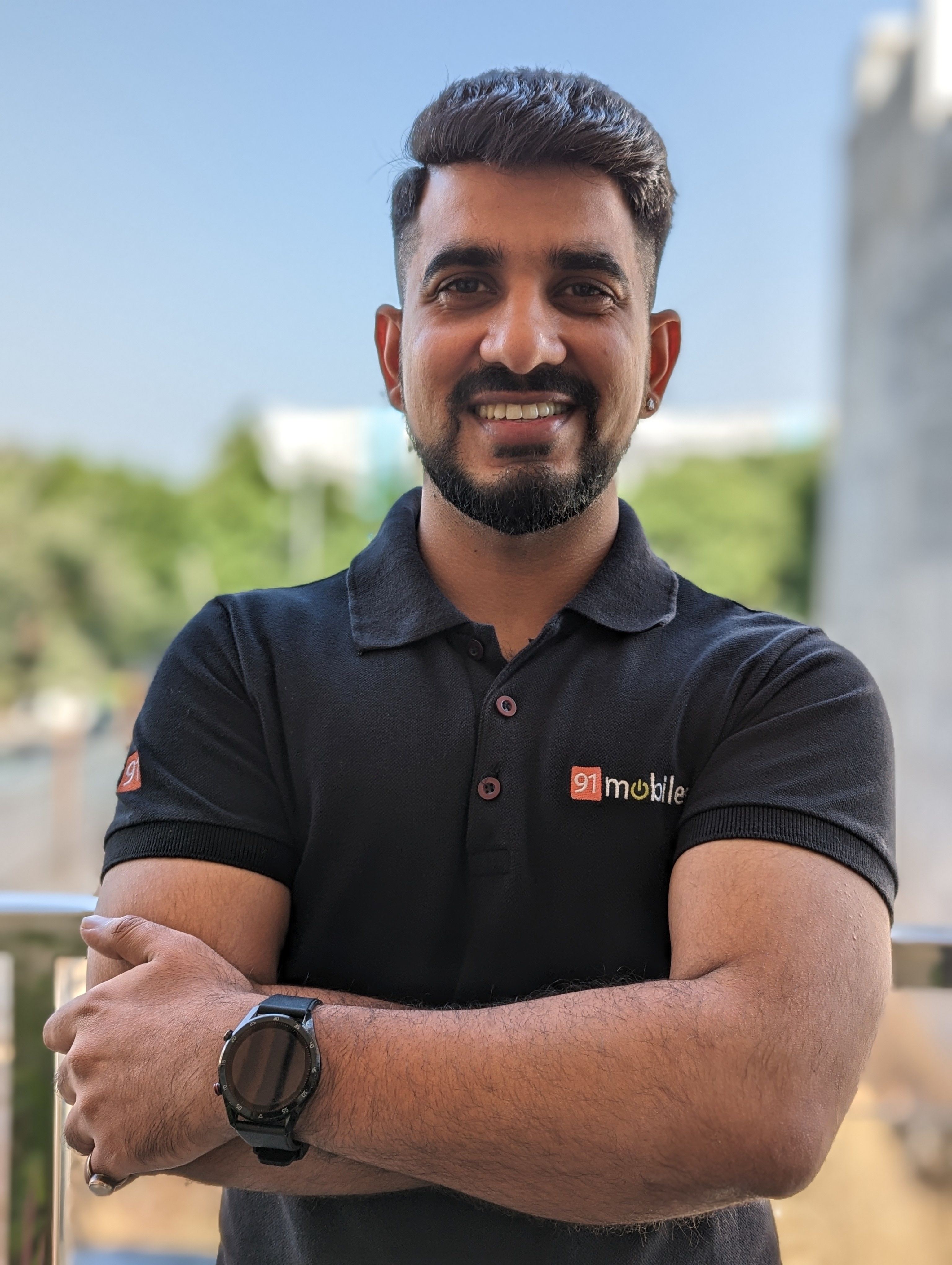 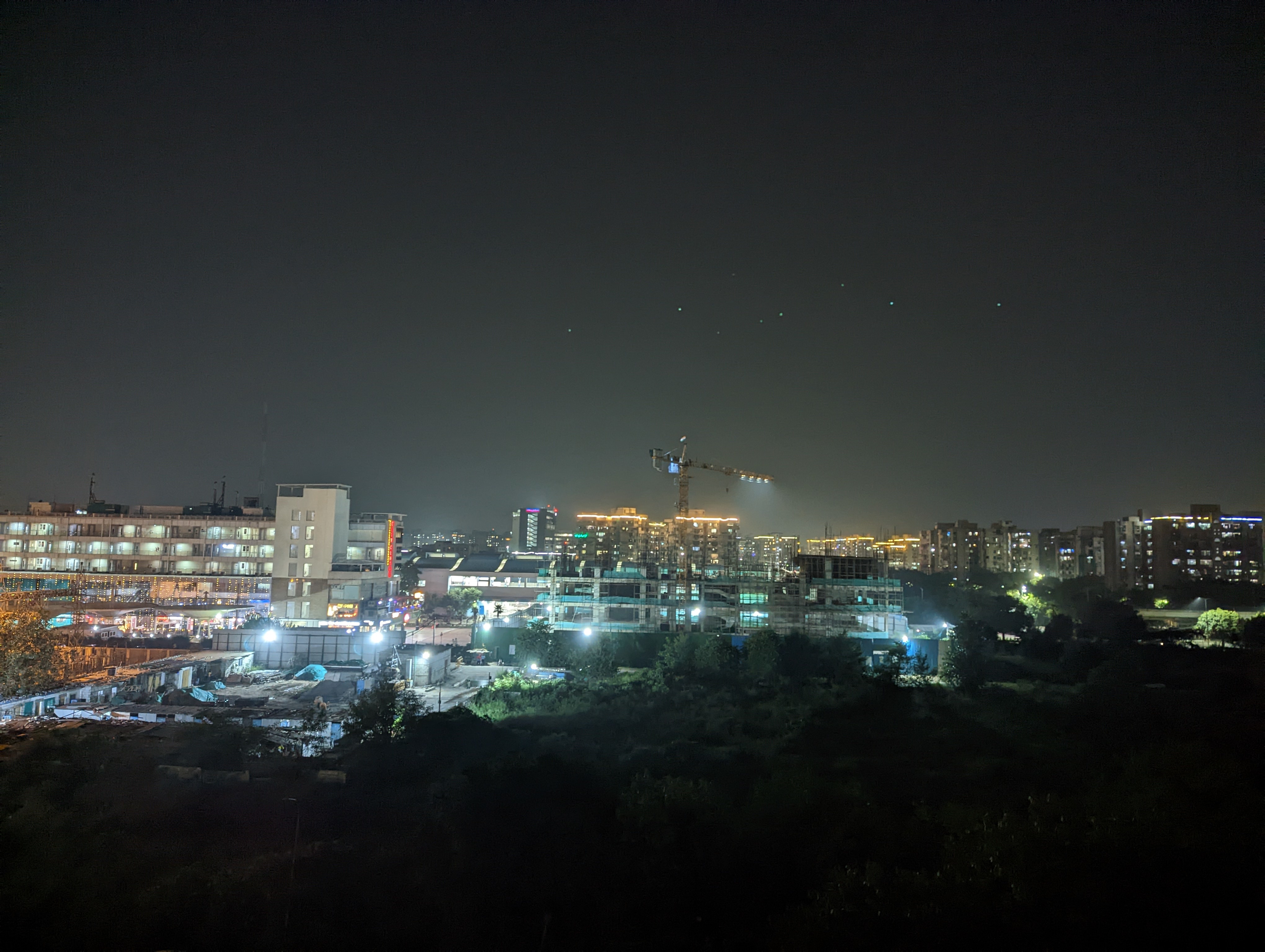 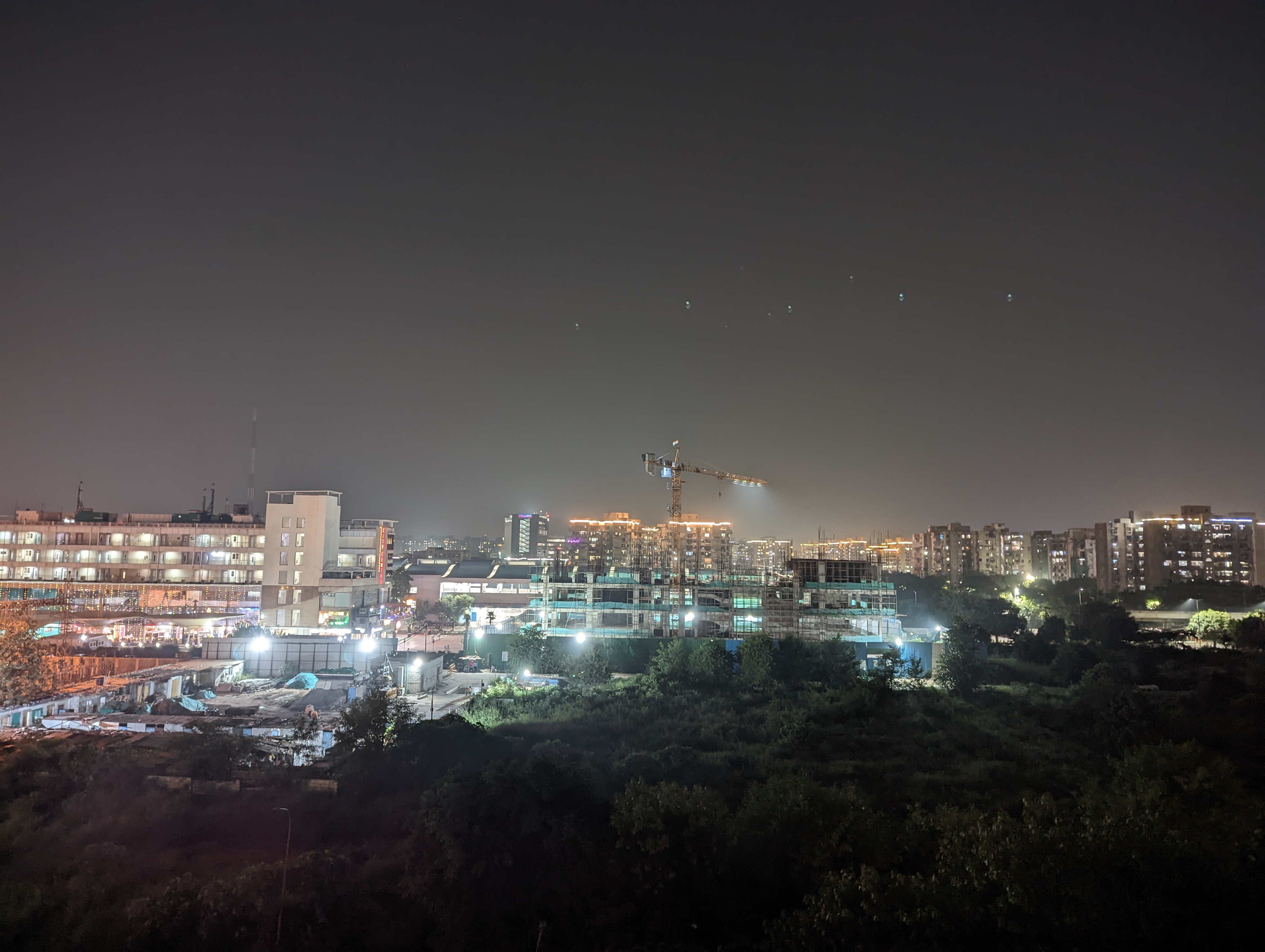 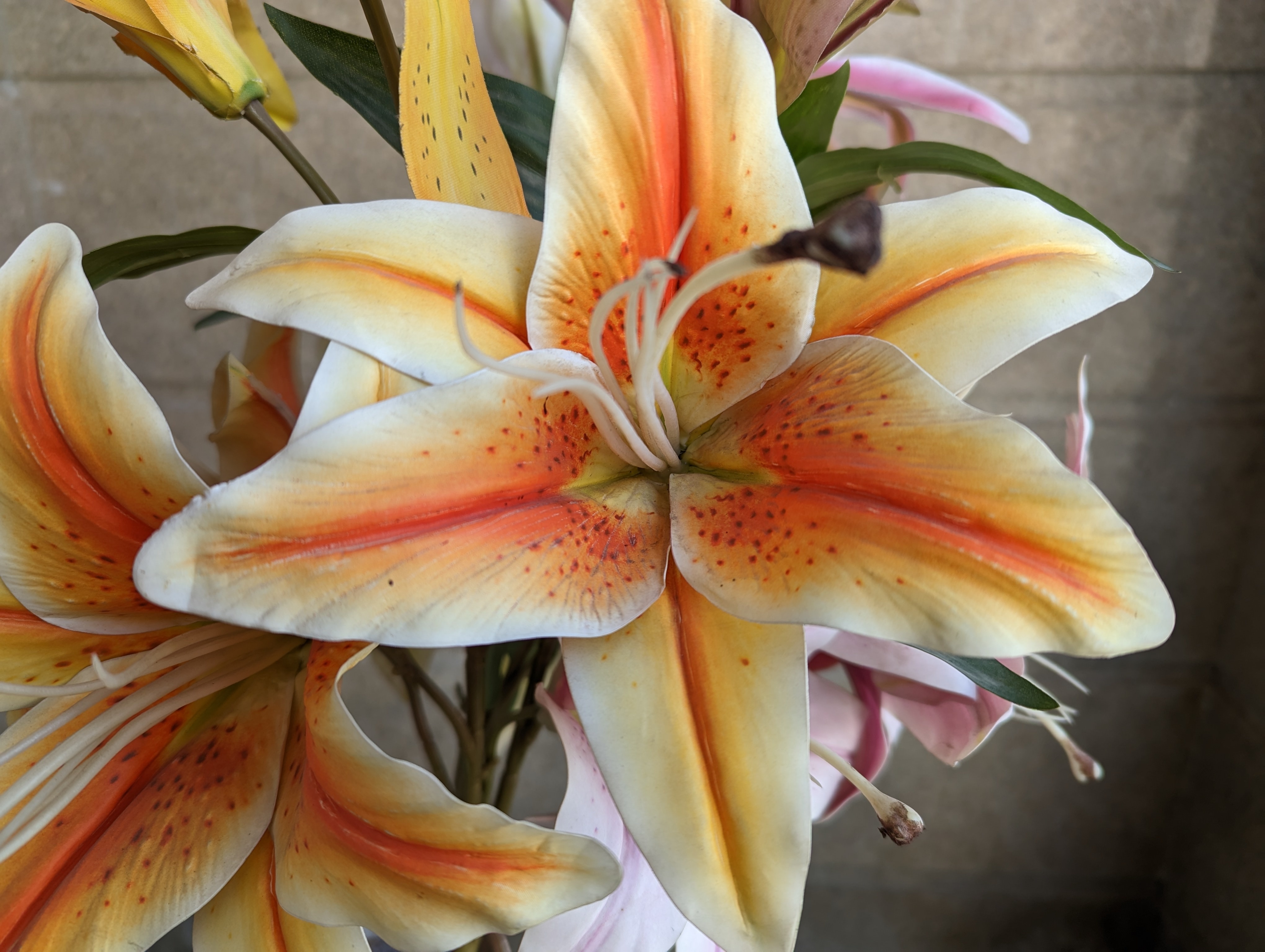 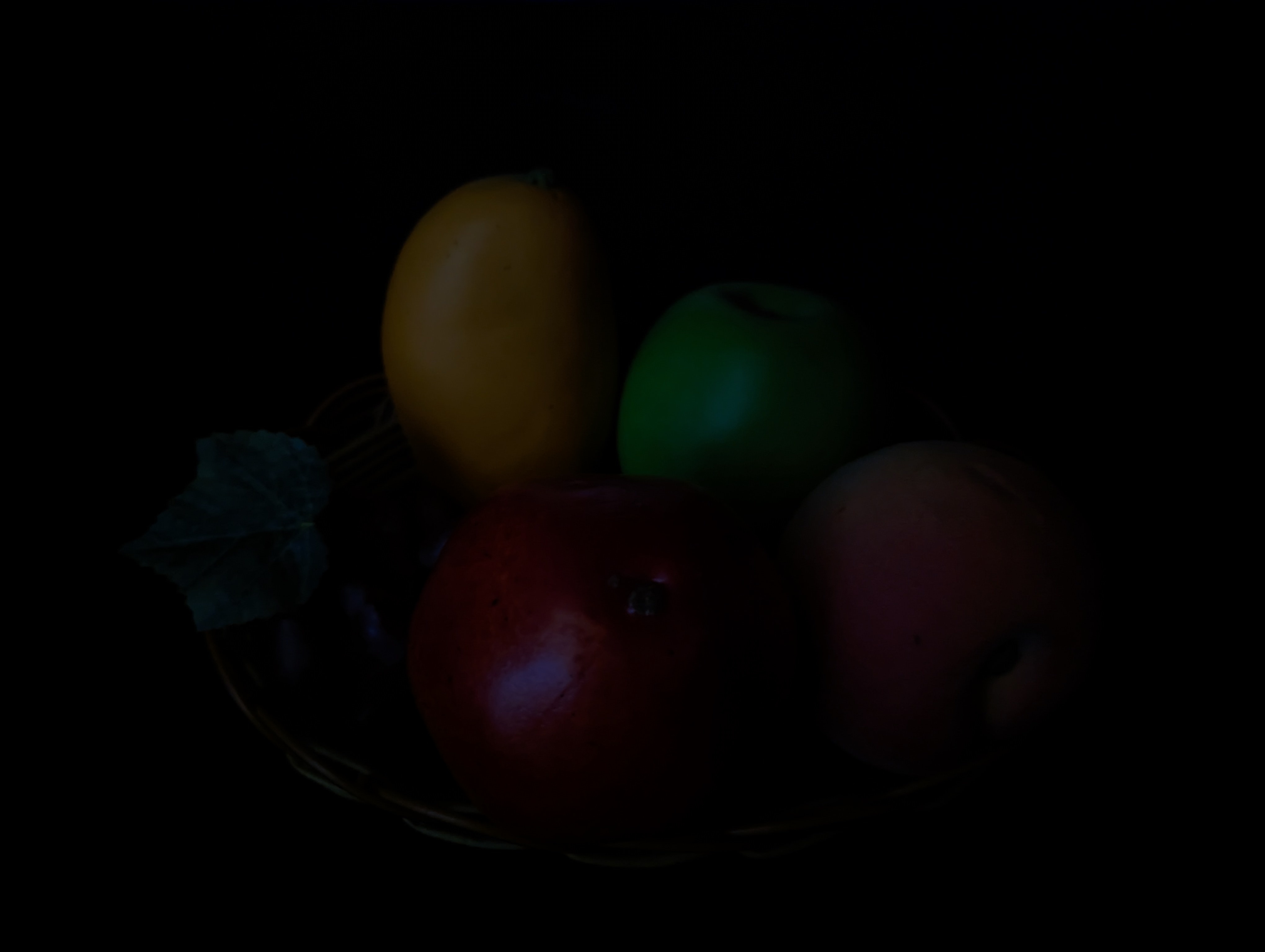 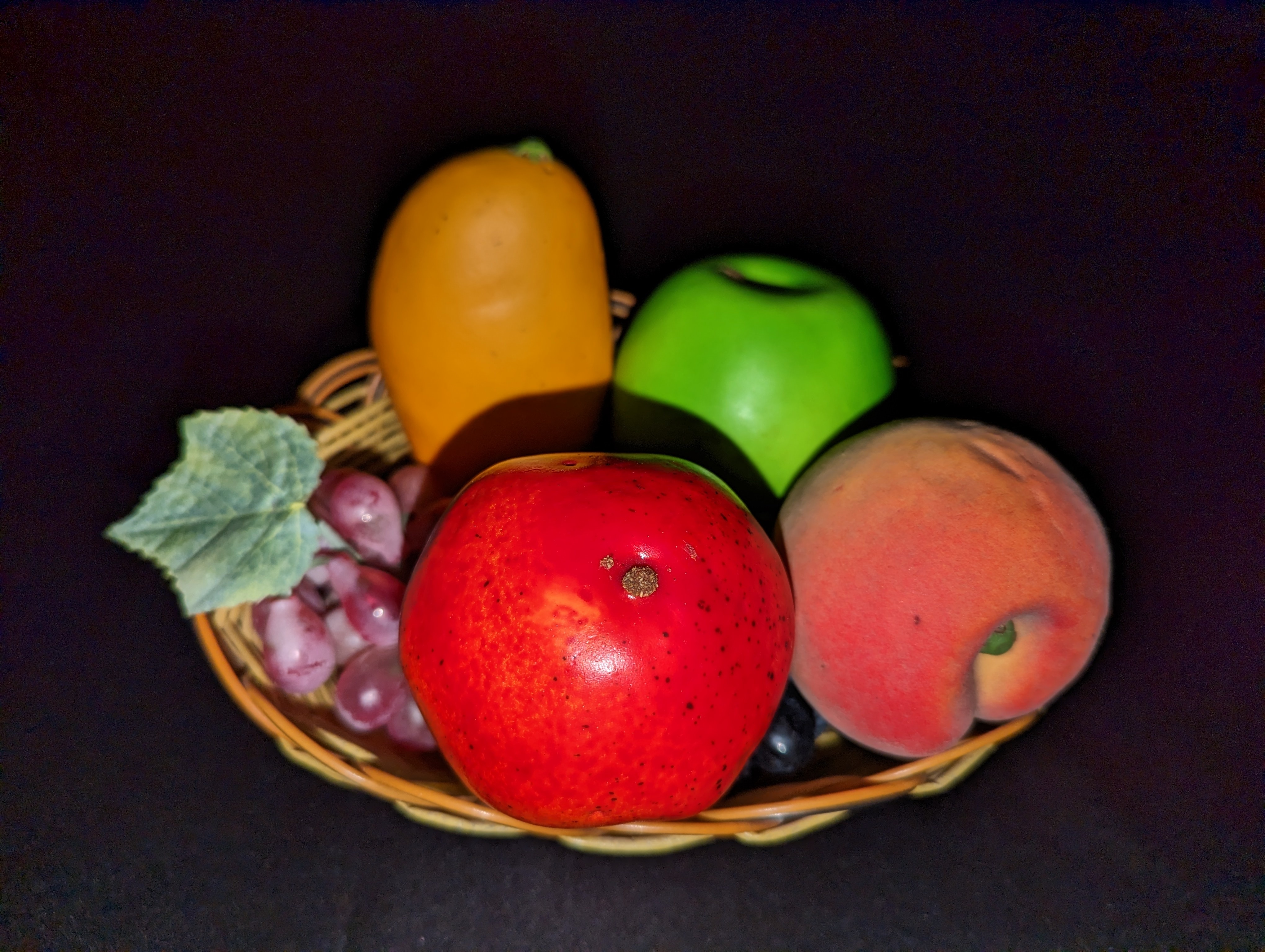 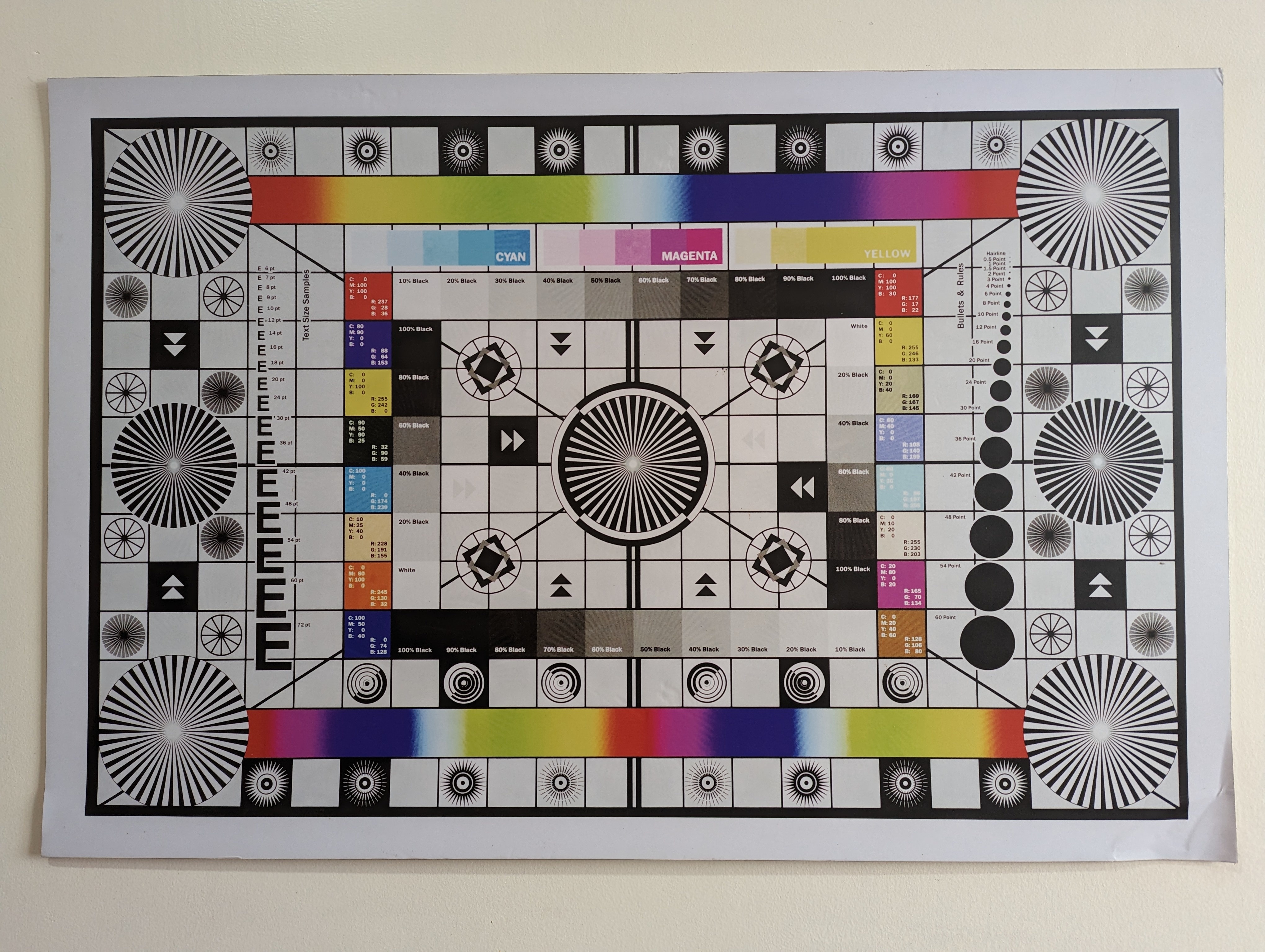 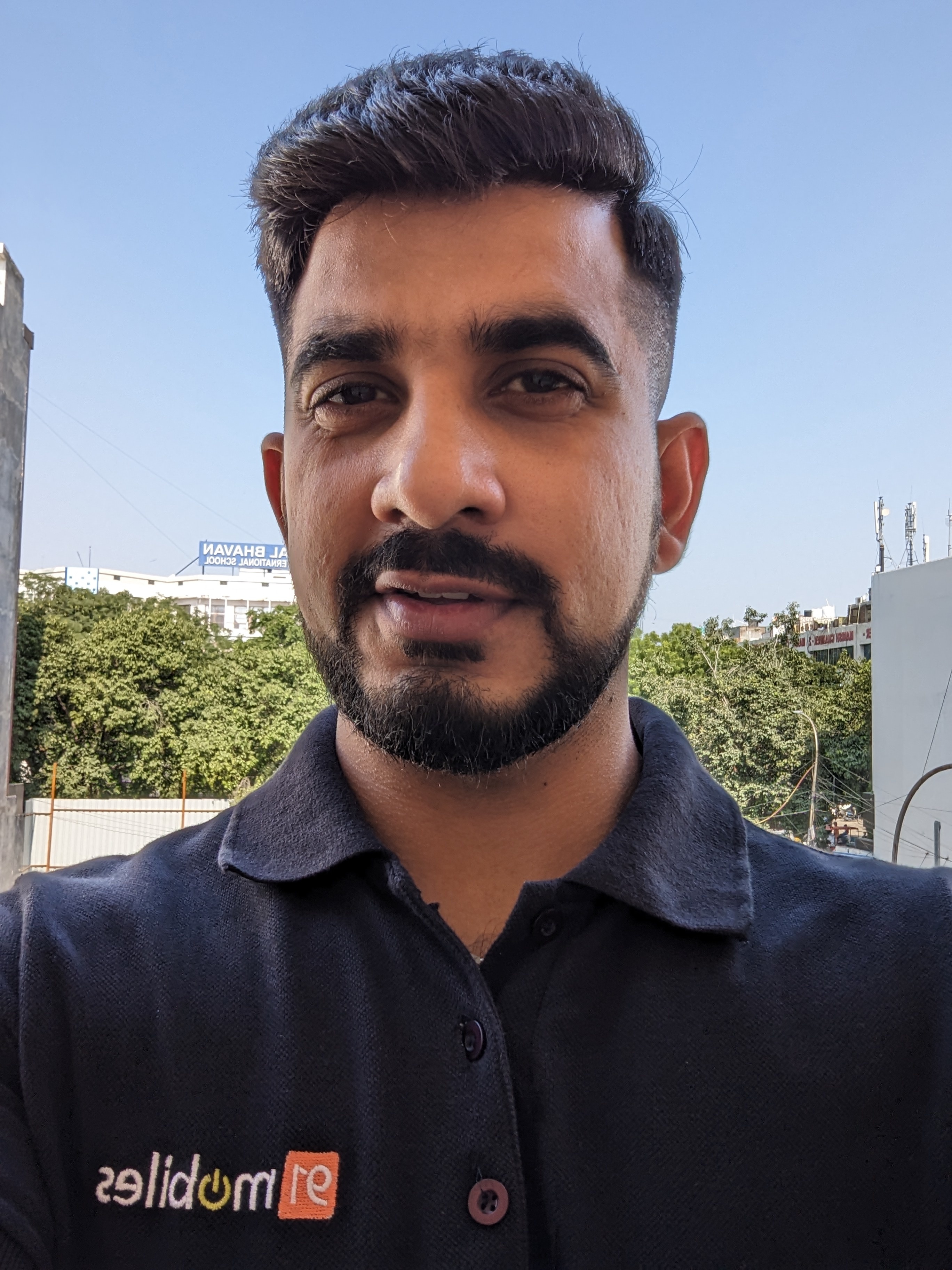 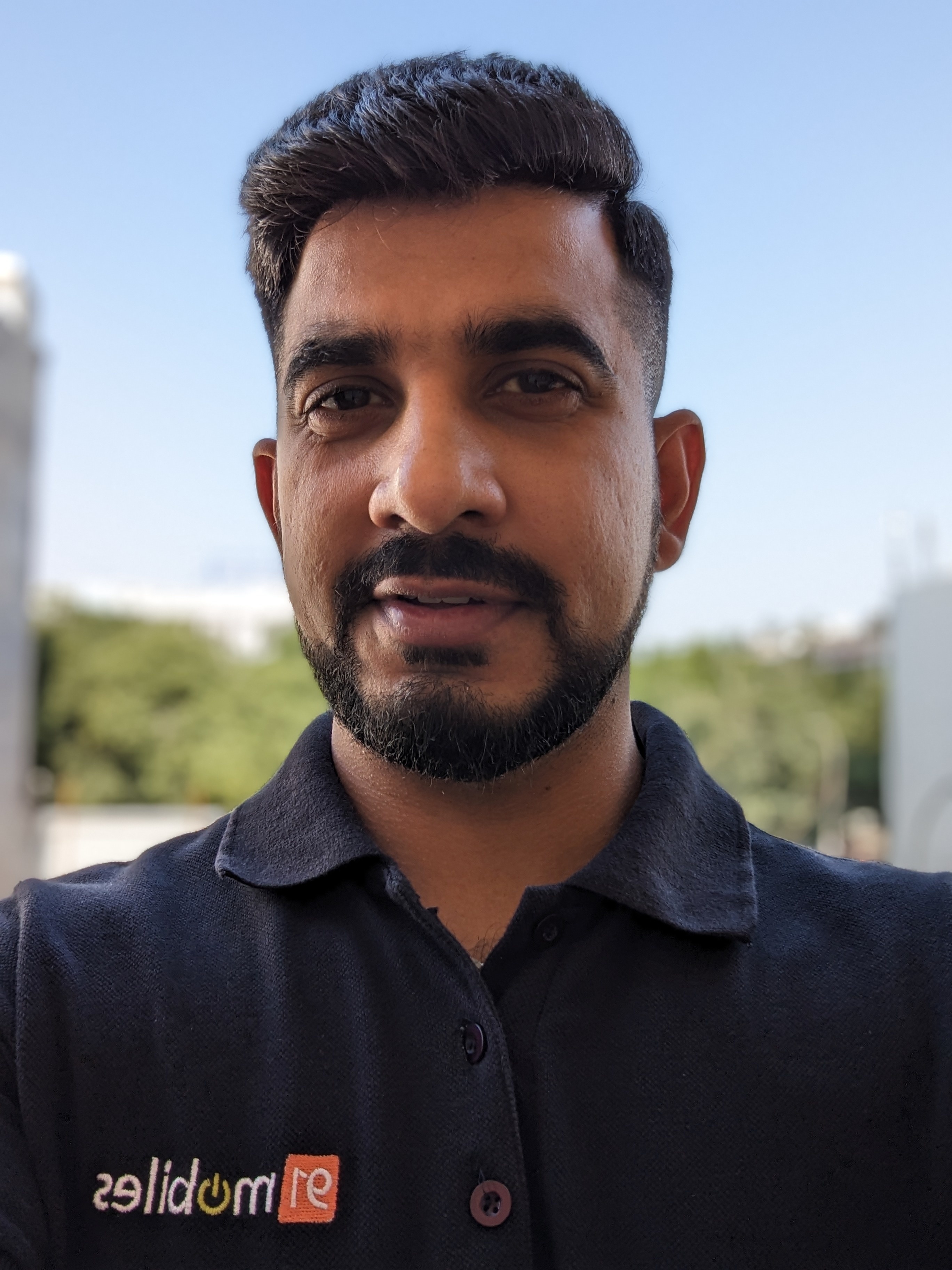 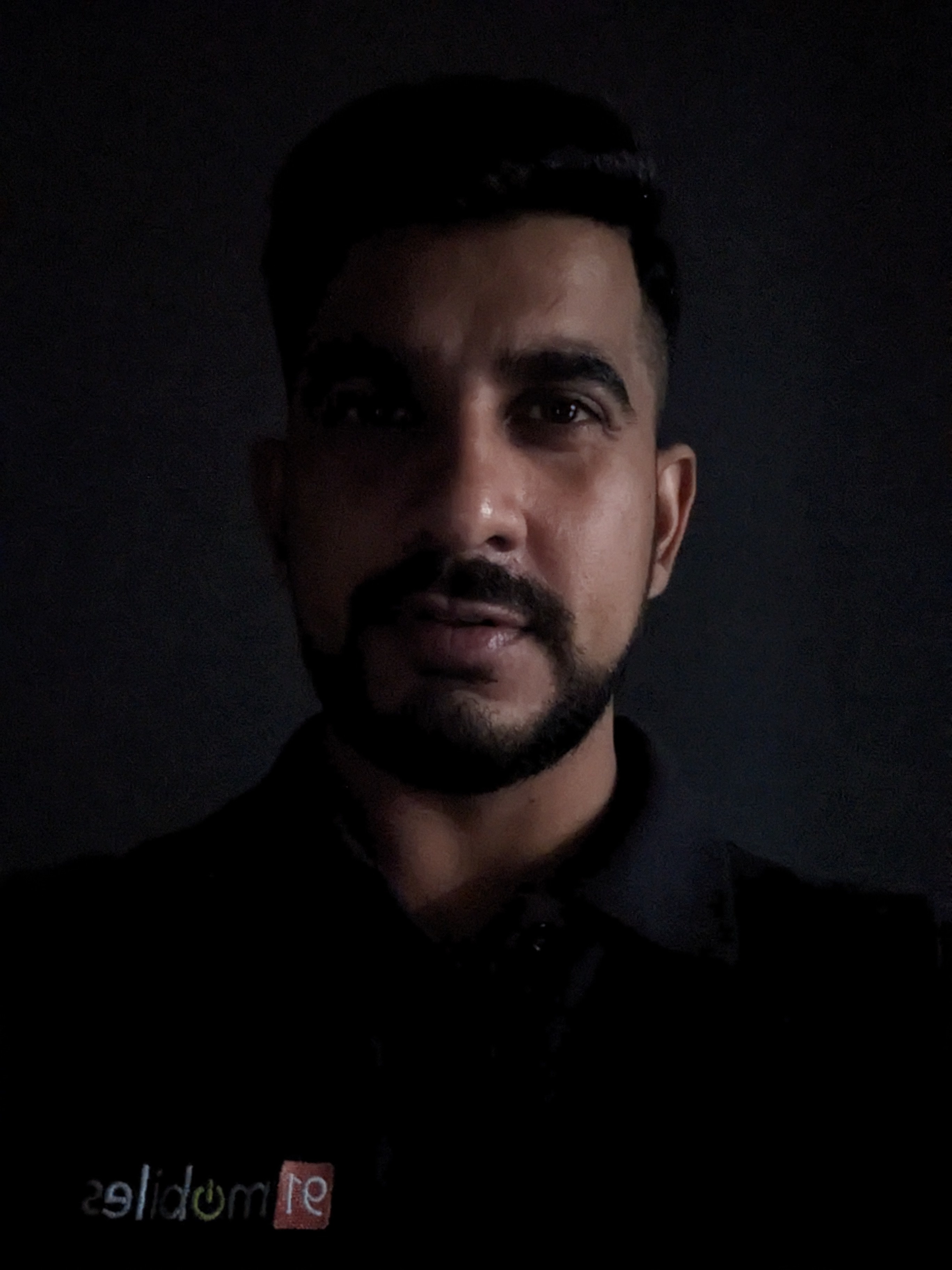 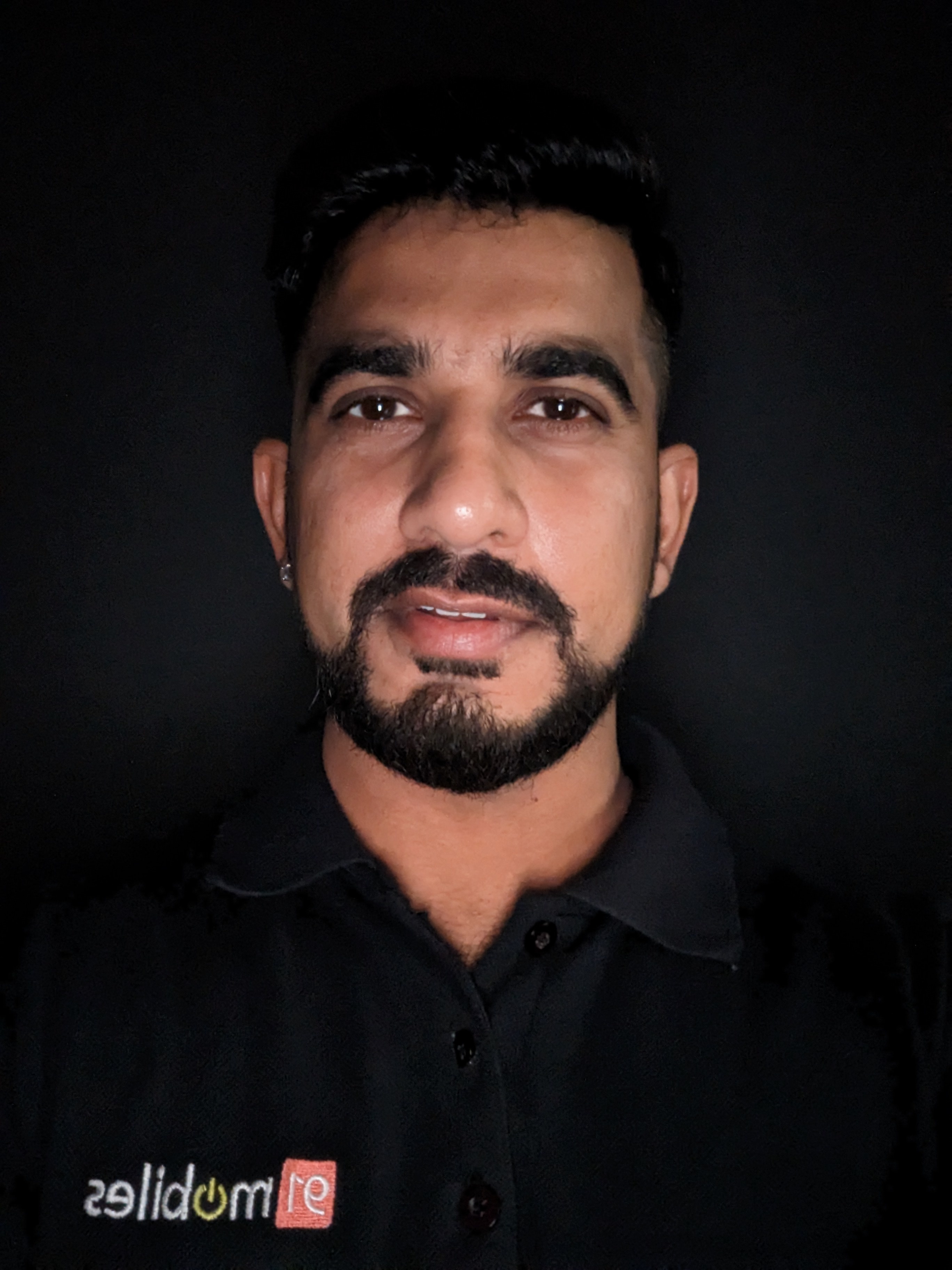