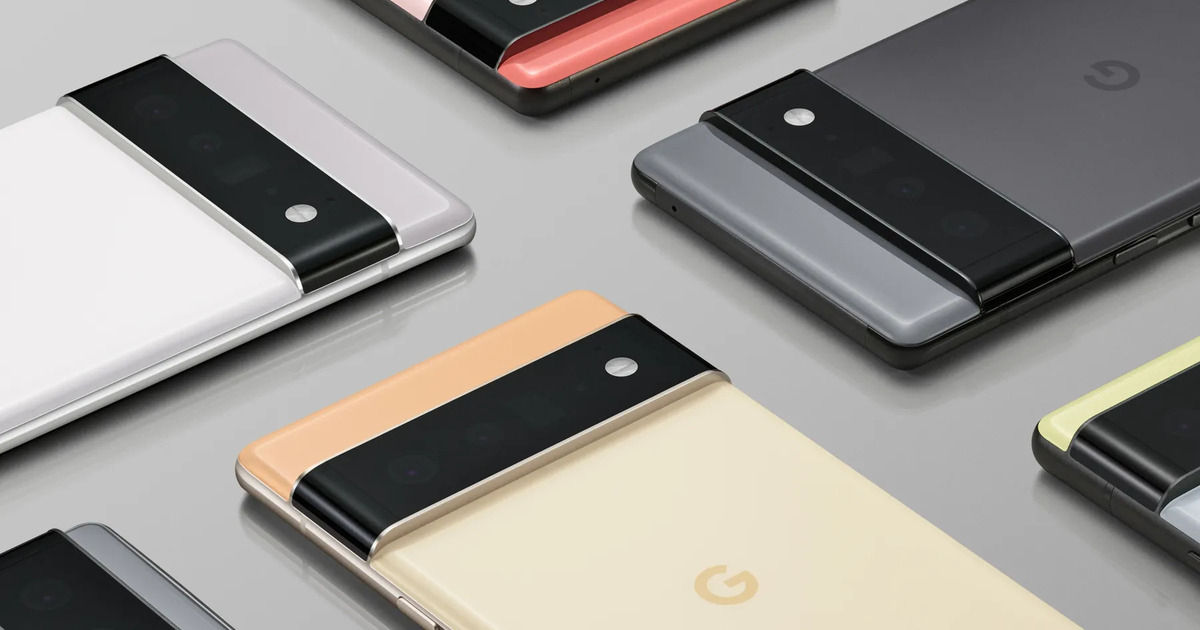 The first batch of Google Pixel 7 leaks has come to light. As per recent reports, Google is hard at work with its 2nd Gen Tensor chipset. The chipset will power the upcoming Google Pixel 7 series featuring a Samsung 5300 Exynos Modem for connectivity. The Pixel 7 and 7 Pro will carry the codenames Cheeta and Panther, respectively. To recall, the Pixel 6 and 6 Pro are powered by Tensor GS101 chipset and have the codename “Oriole” and “Raven.” According to a report from 9to5Google, a Tensor processor with model number GS201 with codename “Cloudripper” is under testing.

Alongside the Cloudripper, three more codenames are connected with the Exynos modem. First, let’s talk about two of them – Cheeta and Panther, which are believed to be Google Pixel 7 and 7 Pro. Now, pixel devices have always had a codename related to fish or other sea life. Starting from the first Pixel smartphone – Sailfish to the last pixel smartphone with a sea life codename – Pixel 5 with Redfin. The Pixel 6 and 6 Pro had Oriole and Raven codenames. Followed by Pixel 6a with Bluejay and Pixel notepad with Pipit, these all are bird names.

Now, the first Tensor chipset, which was replaced the Snapdragon 765 SoC on the Pixel 5 device for testing purposes, carried the codename “Whitefin.” The codename was a mashup of the white from Tender chipset’s – Whitechapel and fin from Pixel 5’s Redfin. Similarly, the Ravenclaw could be Raven from Pixel 6 Pro, and claw is just a feline reference to the Pixel 7.

It’s back! Looks like Google’s foldable Pixel will start panel production in Q3’22 and launch in Q4’22.

Separately, the Google Pixel Foldable smartphone is tipped to be in the works and could hit production in Q3 2022 and debut in Q4 2022, alongside the Google Pixel 7 series. If you are curious about the Google Pixel foldable phone, head over to our previous coverage for the same.
ShareTweetShare