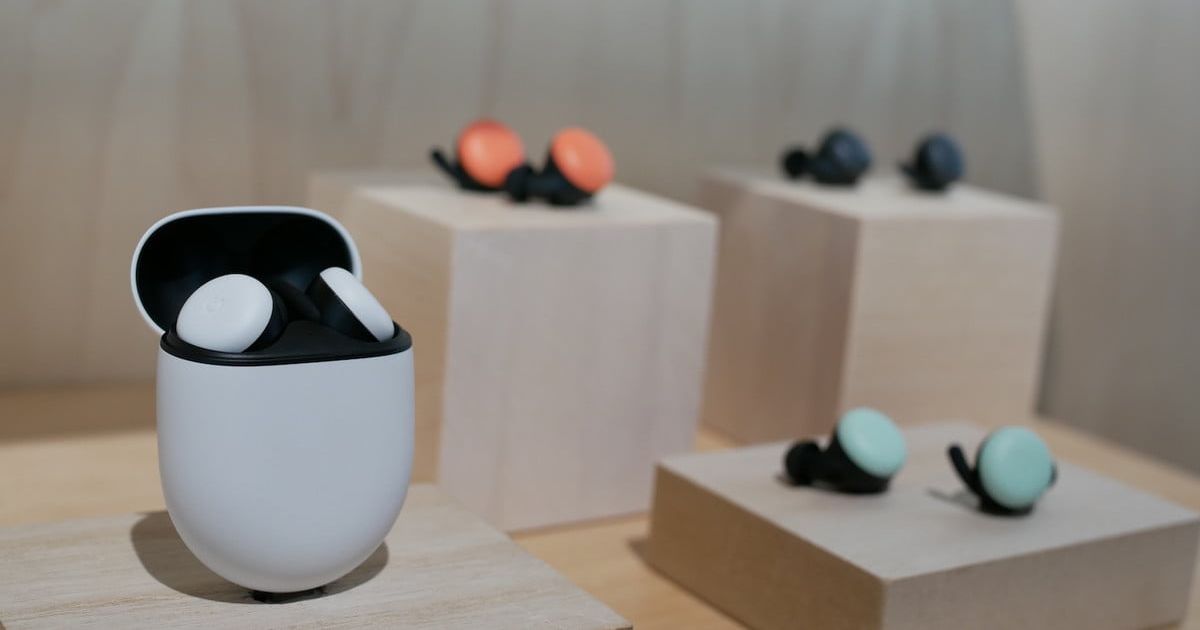 Back in October last year, Google announced the next-generation Google Pixel Buds 2 during the launch of the Google Pixel 4 lineup of smartphones. Sadly and strangely enough, the truly wireless earbuds were only in the production stage back then and the company has still not made them commercially available. As it turns out, we won’t have to wait much longer to see the upcoming Google Pixel Buds hit the commercial shelves as the same have recently been caught on the Bluetooth SIG certification website. 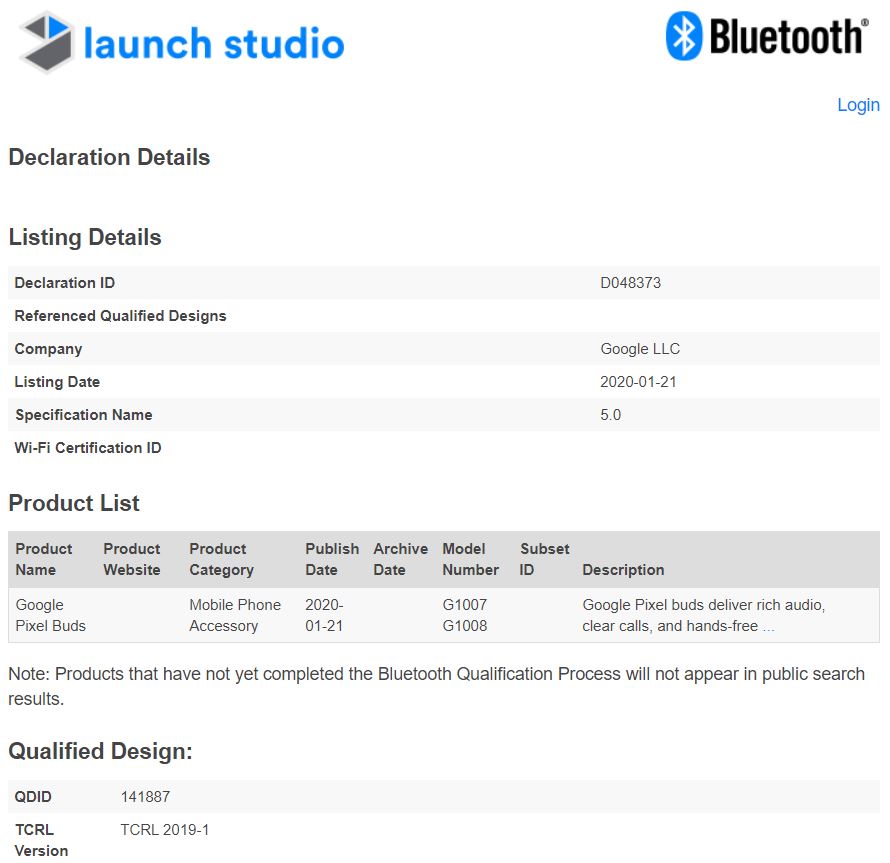 As seen in the certification image, the upcoming Google Pixel Buds 2 (with the model numbers G1007  and G1008, certainly the model numbers for the left bud and the right bud, respectively) have got certified today. Other than the fact that the Google Pixel Buds will have support for Bluetooth 5.0, the certification does not reveal much about them. The design description itself is pretty generic and does not mention any technical specifications either.

Google Pixel buds deliver rich audio, clear calls, and hands‑free help from the Google Assistant. They are designed for your comfort, based on scans of thousands of ears. The customized, secure fit while the ambient vent keeps you open to the world around you.

That said, since the new Buds support hardware made by Bestechnic, we should not expect them to support Qualcomm’s aptX codec. A far as the launch date is concerned, the company has not given an official word on the same, but we can expect them to launch during the Google I/O come May 2020.