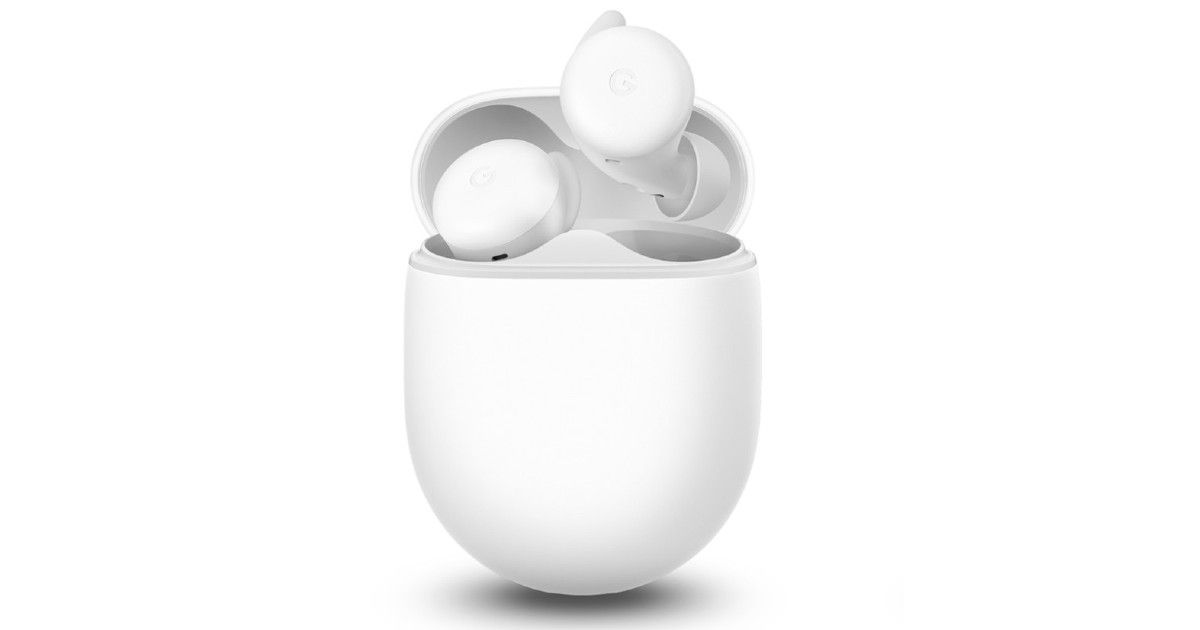 Google has launched the Pixel Buds A-series TWS earbuds in India. These are the cheaper version of the original Pixel Buds that were originally introduced back in June. The earbuds come with custom-designed 12mm dynamic speaker drivers that are claimed to deliver clear and natural sound with a bass boost for amplifying deep frequencies. Google says that it has scanned thousands of ears to make the Pixel Buds A-series for a comfortable fit with a gentle seal. There’s also a spatial vent that reduces the in-ear pressure and keeps the fit comfortable over time.

Google Pixel Buds A-series is priced at Rs 9,999 and comes in a Clearly White colour with new Gray undertones. It will go on sale from August 25th through Flipkart, Reliance Digital, Tata Cliq, and more retail outlets eventually. There will be special launch offers which will be revealed closer to the sale. 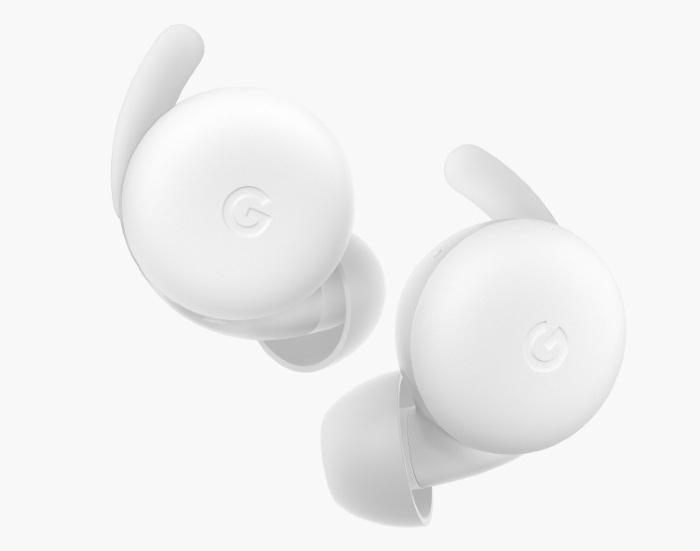 The Google Pixel Buds connect via Bluetooth 5.0 and have a Fast Pair option that quickly connects to devices. There are touch controls to play/pause songs, change tracks, and more. But it lacks a swipe to control volume like the Pixel Buds. The earbuds feature dual beam-forming mics to focus on voice and cut down outside noise during calls. There’s an adaptive sound that automatically increases/decreases the volume based on surroundings. It has a built-in Google Assistant and supports real-time translation in more than 40 languages, including Indian languages like Hindi, Tamil, and Bengali. This feature works on Pixel or Android 6.0+ above phones. The earbuds are IPX4 rating for sweat and water resistance.

The Google Pixel Buds A-series buds are claimed to deliver up to five hours of listening on a single charge and up to 24 hours through the charging case. A 15-minute charge in the charging case is said to provide users up to three hours of music listening time. However, the earbuds don’t support wireless charging.