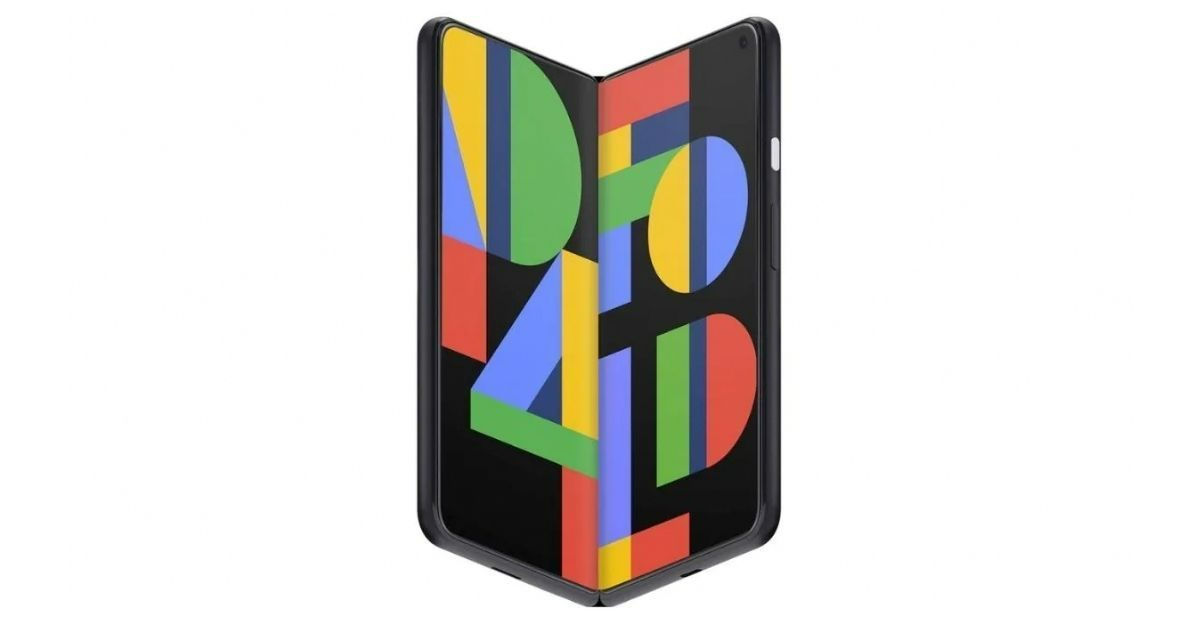 Google Pixel Notepad is expected to launch before the end of this year. It will be the Mountain View giant’s first-ever foldable phone and will look to take on rivals like Samsung and other new entrants like the Vivo Fold, OPPO Find N and more. Now, industry insider Ross Young claims the Google Pixel Notepad will have a smaller outer display in addition to an inner screen that is similar to the Galaxy Z Fold4.

The Pixel Notepad is rumoured to come with a 5.8-inch outer display, which is wider and shorter than the Galaxy Z Fold4’s expected 6.19-inch display. The two foldables are rumoured to have a similar-sized folding display, but the Pixel Notepad will have a wider aspect ratio than the Fold. This corroborates an earlier leak.

Z Fold 4 and Google foldable will have similar sized foldable displays, but the Google cover display will be quite a bit smaller at 5.8″. This should mean it will have a wider aspect ratio than the Samsung 6.19″ Fold 4. Hear more at our conference next week.

Ross Young has shed some light on the Pixel foldable but he doesn’t have a launch timeline for it just yet. We can speculate the phone may debut alongside the Pixel 7 around fall. Google was originally supposed to launch the Pixel Fold in 2021 but that didn’t happen. However, it looks like Google is back on the foldable project again and will now be called Pixel Notepad apparently.

The Google foldable is expected to cost around $1,400 and is expected to have OPPO Find N style design — wide and short instead of tall and narrow like the Galaxy Z Fold 3. It is likely to come with a Tensor chip, a 12.2MP Sony IMX363 primary camera from the Pixel 5, a 12MP IMX386 ultra-wide-angle lens and two 8MP IMX355s for selfies.

Interestingly, the inner selfie could use an elaborate hideaway mechanism like the one it showed in the Patent filing. That’s pretty much it about the Pixel foldable phone and we hope to learn more details going forward. 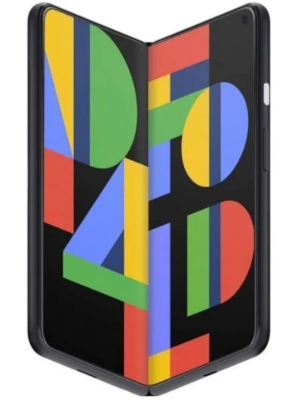