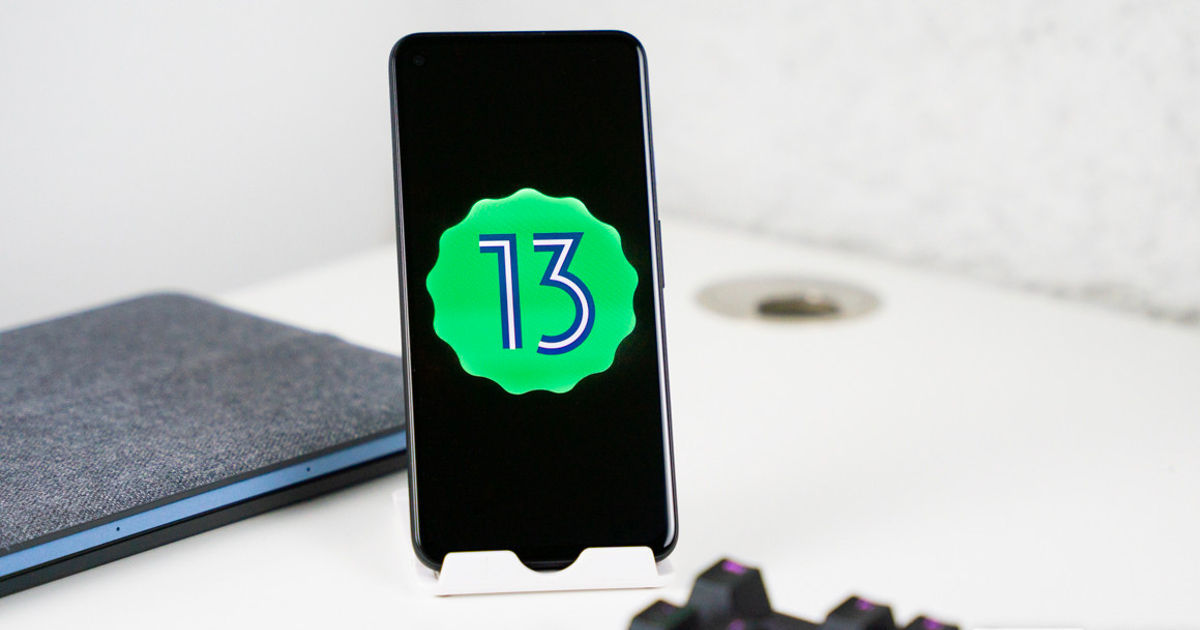 “On August 15, Pixel devices running an old version of Android 12 received a notification about a previously released Android 12 update with bug fixes. The messaging in the notification was confusing with the timing of Android 13, and is currently being changed for clarity,” said Google in a statement.

Google started rolling out the Android 13 update to the Pixel series of phones. There’s already a speed breaker for Google Pixel 6 series phones in the form of a no roll back option to Android 12 since the bootloader is updated. However, this doesn’t seem to be it as several users on the r/GooglePixel subreddit are reporting that they are receiving an Android 12 update instead of Android 13. The reports are coming from Germany and UK and mostly from Google Pixel 6 and Google Pixel 6 Pro owners but not limited to those two.

Interestingly, the said Android 12 update weighs around 2GB and it appears to be a recent update, probably the July version considering the version. This build included a July security patch and a fix for a GPS issue.

Various Pixel owners are reporting that they are receiving an Android 12 update instead of Android 13. The reports are originating from UK and Germany and is primarily hitting Pixel 6 and 6 Pro models but are not limited to them. Google doesn’t seem to have responded to the issue just yet but it should be aware of what’s happening and might fix it shortly.

In the meantime, some users have found a workaround — to opt into the Beta channel, which will download the stable Android 13 release and then opt out. But if you’re still seeing a notification for Android 12 instead of Android 13, we advise you to stop the update process and wait for Google to solve the issue in a day or two, probably.

YouTube 4K videos may be limited to Premium subscribers only, feature under testing

Google Pixel 7, Pixel 7 Pro to launch in India: 5 things you should know