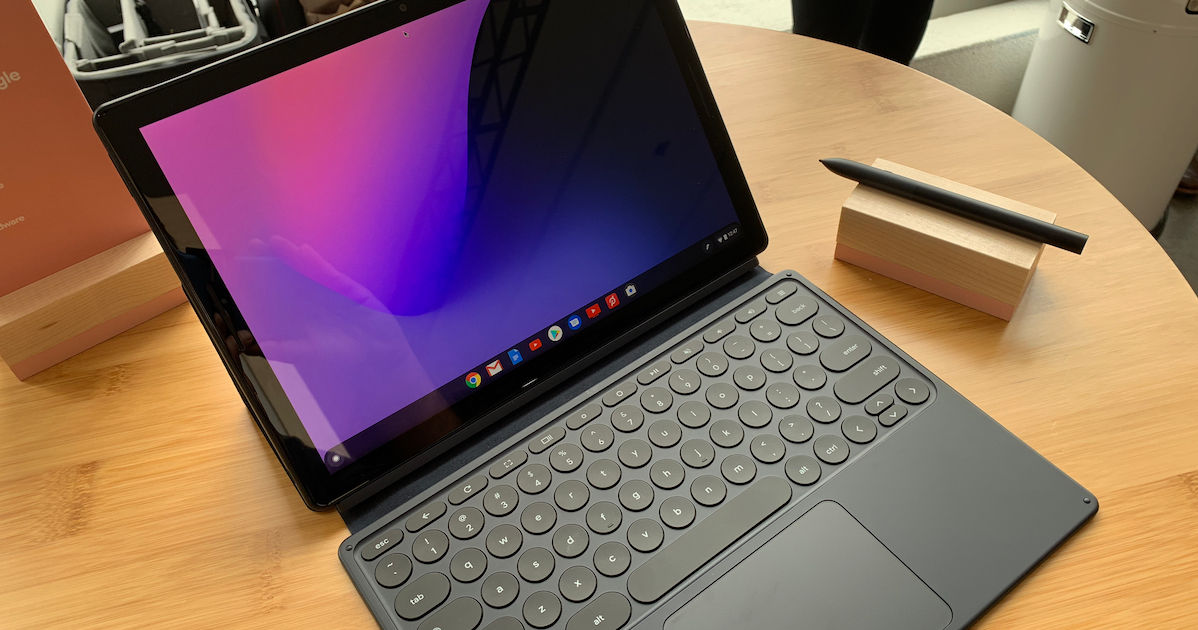 Last year, Google launched the Pixelbook (first impressions), its Chrome OS-powered laptop. At the Pixel 3 and 3 XL (first impressions) launch event this year, the company took the wraps off the Pixel Slate – a detachable tablet that runs Chrome OS and is loaded with flagship specs. The Pixel Slate features a 12.3-inch display with a resolution of 3,000 x 2,000 pixels, and is powered by 8th-gen Intel Core processors. It’s available in a bunch of configurations, with various processor, RAM and storage options. The Pixel Slate features two 8MP cameras – one at the front and one at the back, and these support Portrait mode as well  – if you’re the type who takes photos with your tablet. The Pixel Slate offers up to 12 hours of battery life according to Google, and ships with a fingerprint sensor integrated into its power button for extra security. Unfortunately, it’s sorely lacking on the ports – there are just two USB Type-C ports available. Google even got rid of the 3.5mm headphone jack. Chrome OS on the tablet is designed to give you a ‘desktop’ experience – you get a full desktop Chrome browser and GSuite apps too.

Google has also launched the Pixel Slate Keyboard for the device, which is folio style and also integrates a Surface-style kickstand. As expected, this is available as a separate purchase. The full-size keyboard has rounded keys, a large trackpad and a dedicated Google Assistant key. It attaches to the tablet via a connector. Google has also updated the Pixelbook Pen, which now comes in a new Midnight Blue colour. The Pixel Slate starts at $499 (~Rs 44,500) in the US, while the keyboard costs $199 (~Rs 15,000) and the Pen is priced at $99 (~Rs 7,500). At this point, it’s unlikely that the Pixel Slate will come to India. If you’re interested in the device though, check out these images shot at the launch event.