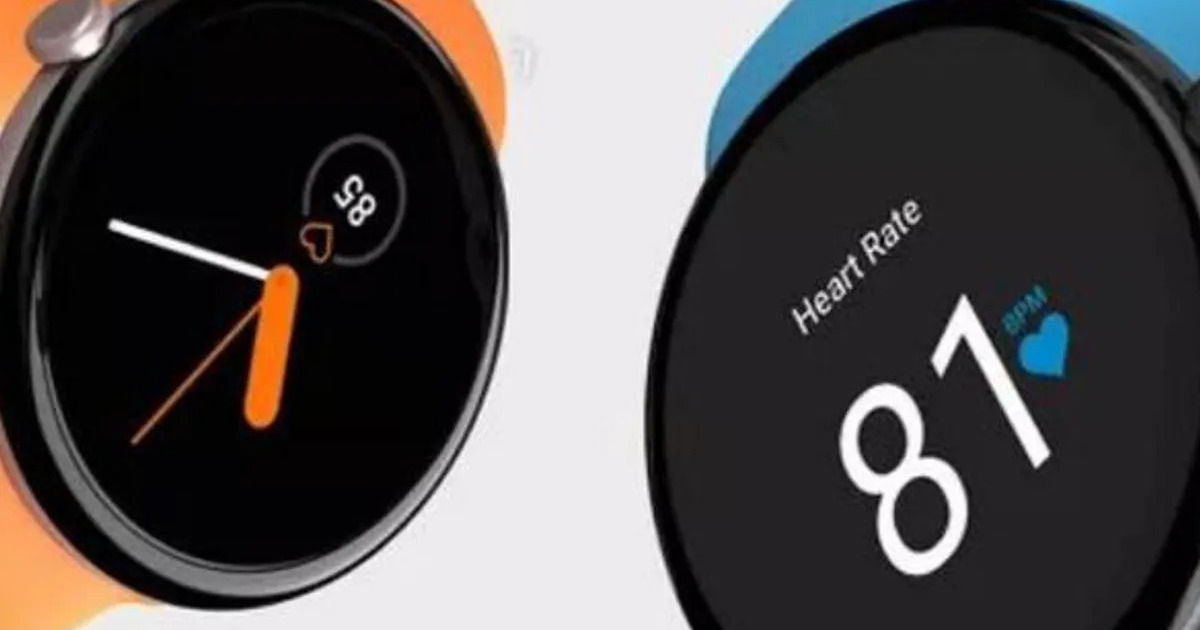 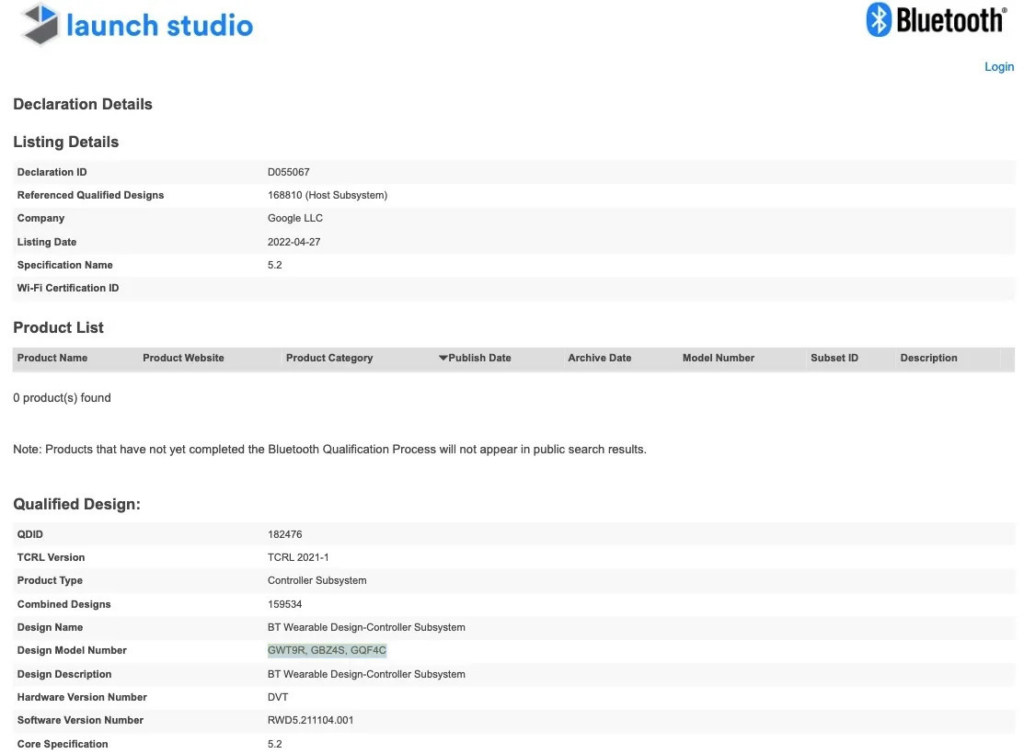 Google Pixel 6a spotted on FCC, launch expected in May 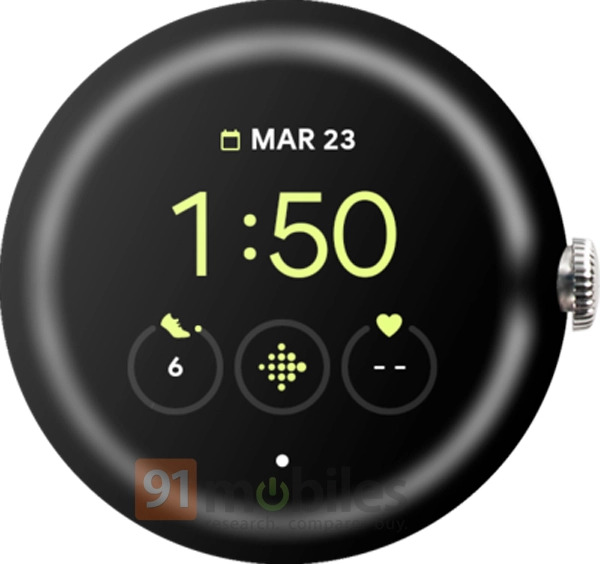 A report from 9to5Google suggests the Google Pixel Watch draws power from a modified 5nm Exynos W920 processor. The chipset was previously believed to be Snapdragon Wear 5100 or 5100+ processors. Furthermore, the Google Pixel Watch packs a 32GB storage onboard and supports an eSIM. Lastly, it will boot WearOS 3.1 out of the box.