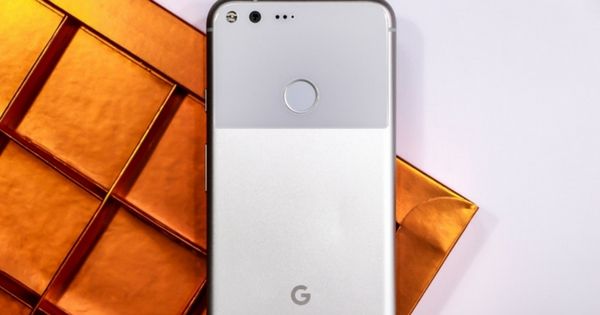 It appears that Google is working on its 2nd-gen Pixel smartphone. Ahead of the unveiling, the alleged Google Pixel XL 2 has been spotted on the benchmarking website GFXBench. The listing on the website has revealed most of the phone’s key specifications. 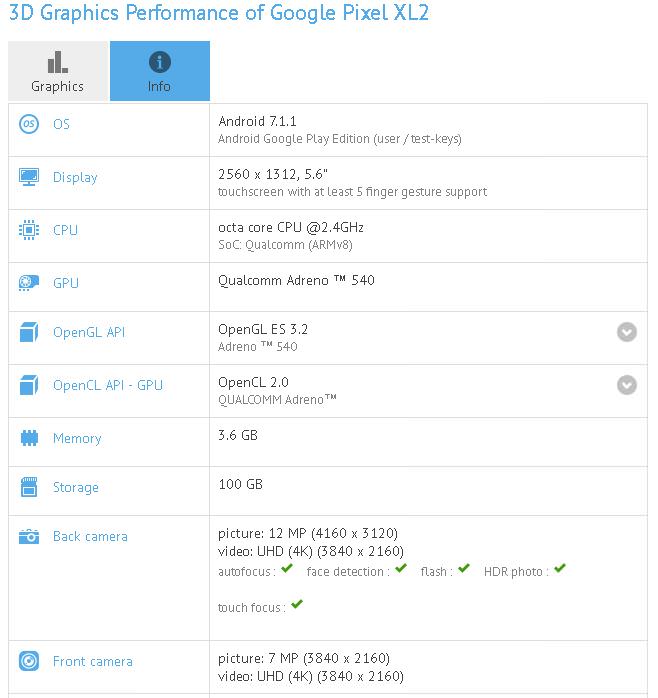 As per GFXBench, the Google Pixel XL 2 will have a 5.6-inch display with a resolution of 2,560 x 1,312 pixels, which suggests an aspect ratio of 18:9. The phone is likely to come with an elongated bezel-less display. The device will be powered by a Qualcomm Snapdragon 835 processor, mated to 4GB of RAM.

The benchmark also reveals that the Google Pixel XL 2 will come with 128GB of native storage, a 12-megapixel primary camera with 4K recording and an 8-megapixel selfie shooter. The model listed on GFXBench boots Android 7.1.1 Nougat, but it is likely to ship with Android 8.0 out of the box. The phone is expected to be launched in October.