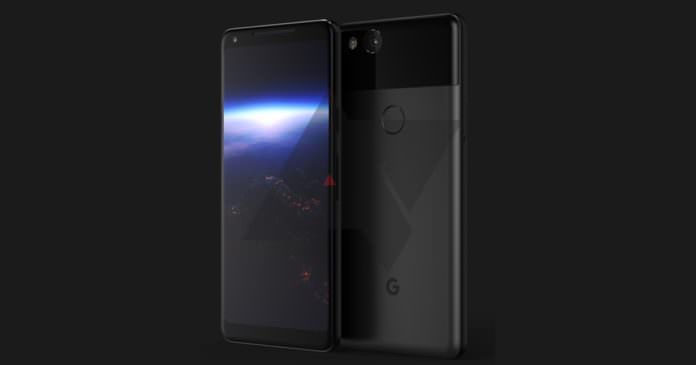 Last month, the alleged Google Pixel XL 2 was spotted on the benchmarking website GFXBench, which revealed a few key specs of the phone. Now Android Police has posted an alleged render of the Pixel XL 2 while revealing a few important details about the device. 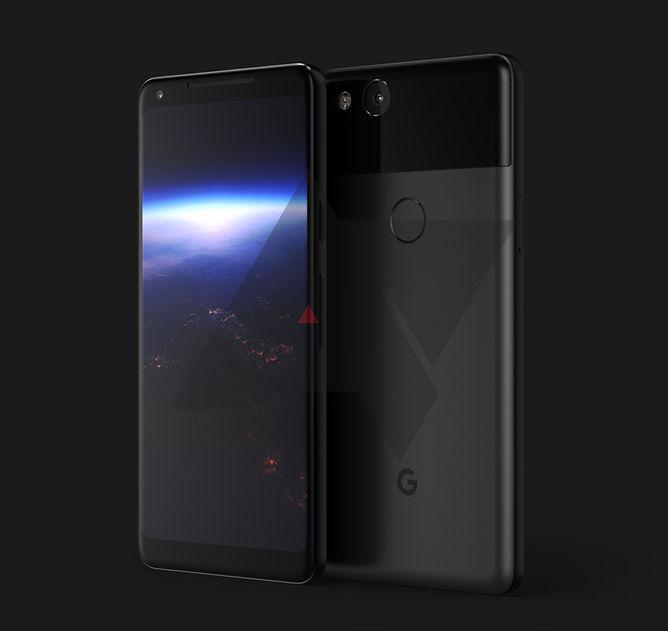 As per the render, the Google Pixel XL 2 will sport a new design. The phone will get the same metal and glass combo at the rear, but will feature much slimmer bezels. The fingerprint sensor of the phone will be located on the metal housing instead of glass on the Pixel series. The source also claims that the Pixel XL 2 will sport a squeezable frame, just like the HTC U11 (review) flagship.

Moving on, the report suggests that the Google Pixel XL 2 will feature an LG-made 6-inch AMOLED display with an aspect ratio of 2:1. The phone will sport a flat display with curved glass at the edges. It’s not evident if the device features a 3.5mm headphone jack. The handset appears to sport only a single camera at the rear.

Google is expected to unveil the next-gen Pixel devices at an event in early October.