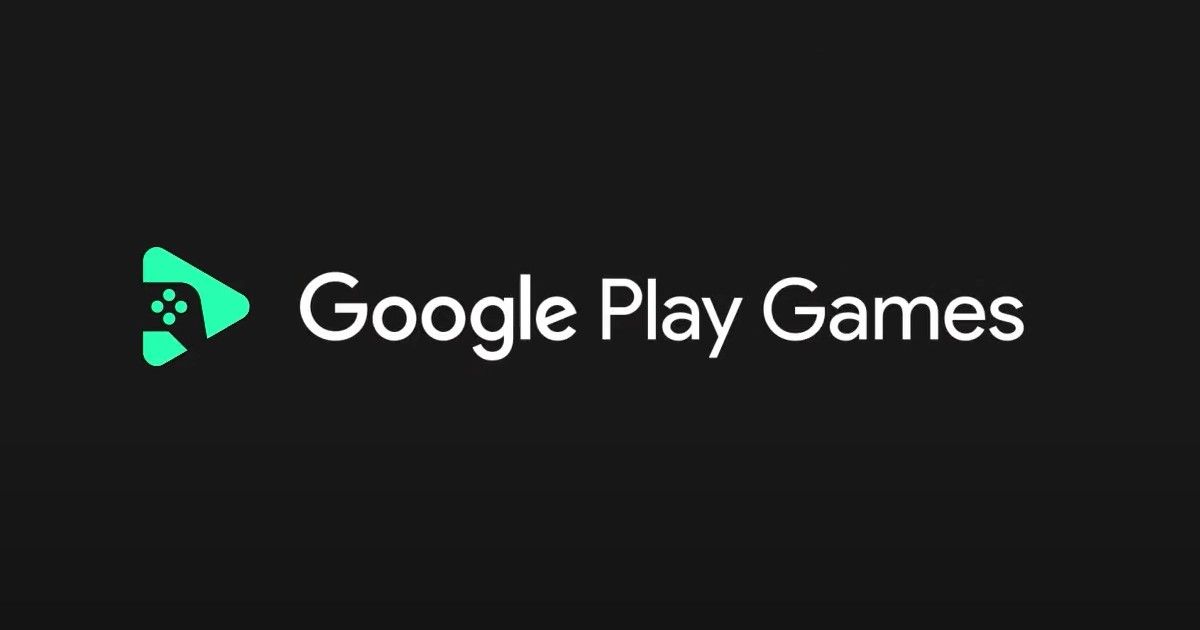 The Google Play Games limited beta registrations are now live in South Korea, Hong Kong, and Taiwan. Interested players can sign up here, however, it should be noted that only a limited number of players will get access to the beta. Google has said that more players will get access on a rolling basis, suggesting that players should sign up as they may get an invite later. It should also be noted that players need to meet minimum system requirements on their PC to try out Google Play Games. Here are the minimum requirements:

Here's everything Google announced at CES 2022

What is Google Play Games?

Google Play Games is the company’s new gaming app for PC that will let you download and play select mobile games on your Windows PC/ laptop. The games will seamlessly sync across Android and PC, and support keyboard and mouse input method. You will also be able to use Google Play Points in these games. Unfortunately, Google Play Games is not available for Mac yet.

The official launch date for Google Play Games will vary based on the region. Google will hopefully announce a limited beta and full release date for India soon.

Google Play Games gets Nearby Players feature, lets you search for multiplayer matches 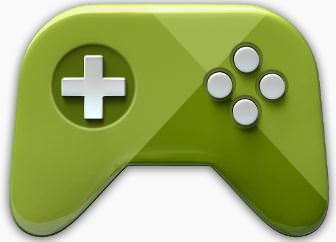