91mobiles.com
Home News Google may have sent your private videos to other users 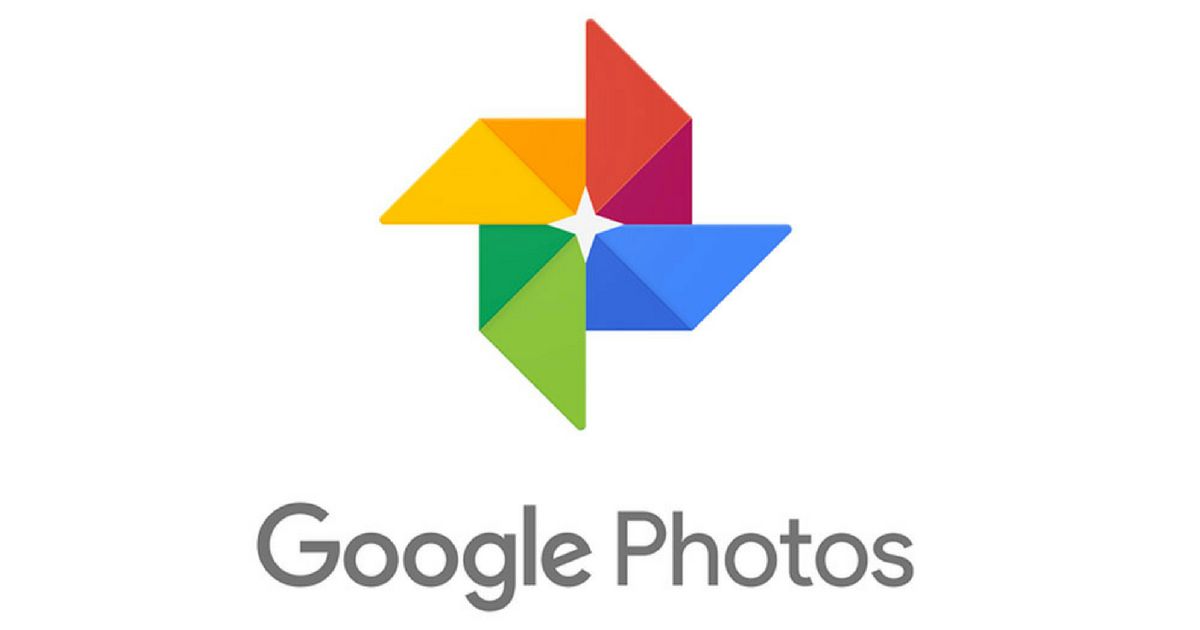 “In an email disclosing the “technical issue,” Google said that some private videos saved in the Photos service may have been sent to other users”

Google is sending an email to users of its Google Photos service, stating that it may have inadvertently sent some private videos in the archive of users of the Google Photos service to wrong users. The apparent breach of privacy occurred due to a “technical issue,” according to Google, and affected those who used Google’s ‘Download your data’ service from the Photos service. As a result of this, some of the videos – but not photos (as Google explicitly states) – that may have been issued the ‘private’ tag could have ended up with unintended recipients who also requested to download their own data.

The issue happened for users who requested to download their data between November 21st and November 25th, 2019. As stated by Google in the email disclosure, “Some videos in Google Photos were incorrectly exported to unrelated users’ archives. One or more videos in your Google Photos account was affected by this issue.” Google further goes on to say, “If you downloaded your data, it may be incomplete, and it may contain videos that are not yours.“

Google further goes on to say that the issue at hand has since been rectified, so you can be hopeful that more of your private videos will not end up in the hands of completely unknown individuals. However, Google’s suggestion of a solution for those affected by the flaw is rather nonchalant, as it states, “We recommend you perform another export of your content and delete your prior export at this time.“

It’s not clear if there is a way for users to know whether their own private videos may have ended up with someone else. The only thing that can be ascertained as of now is that affected users may have had incomplete file libraries being downloaded, as a result of the flaw. 9to5Google states that only 0.01 percent of all Google Photos users may have been affected by this, but since the service has over 1 billion users, this still accounts for private videos of over 10 million users ending up in unintended hands.