After Apple and Facebook, Google too seems to be interest in a piece of the digital finance pie. A report by The Wall Street Journal has revealed that Google’s next big bet in the consumer sphere, coming up in 2020, is an internal project named Cache. With Project Cache, Google wants to get into banking, and the report indicates that the technology giant will offer a checking account in USA as early as 2020. As with every tech giant, Google will not be directly operating the account — that responsibility is said to lie with Citibank and a credit union of Stanford University, which will take care of the lending bits of the business.

While it is not crystal clear yet as to where Google fits into the scheme of things, the deal could be similar in ways to how Apple and Goldman Sachs operate with the Apple Card. Google, on this note, will likely facilitate the digital end of things, with a Google-linked account being privy to special loyalty programmes, discounted deals, better savings interest, and a fully digitised banking platform that makes digital payments far more seamless than they already are. Google will likely have something to add in terms of the cyber security infrastructure of digital banking as well, but this very discussion raises another, more contentious topic. 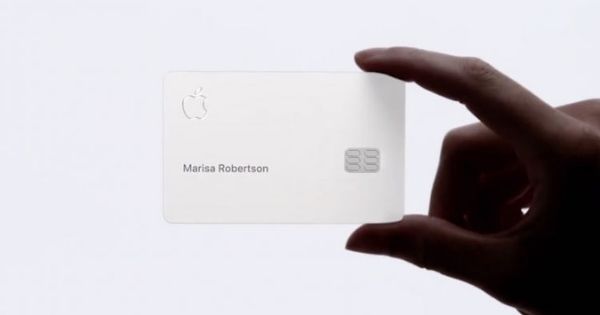 Given Google’s history and track record with the way it has collected and handled user data, regulators and customers alike will be wary of trusting a Google checking account. The WSJ report states that Google vouches to not sell the financial data of its users or use it for any form of targeted advertisement. Instead, the data will be used internally to offer enhanced banking services, aimed at improving the overall quality of the banking experience. While we’re not entirely sure how this would work, Google will presumably have its work cut out to convince regulators, operators and lawmakers in the banking sector to let them operate this. Such close governance would be necessary, too, given how sensitive in nature financial data actually is.

For technology giants, digital finance appears to be the next big frontier. While Apple has gotten off to a reasonably stable start, Facebook’s elaborate crypto plans with Libra have faced roadblock after roadblock, after multiple regulators across multiple nations have raised objections to Facebook running a decentralised digital currency. The debacle has seen many partners, including MasterCard and Visa, leave the Calibra consortium, and Libra’s fate looks sealed as of now. While Google’s Project Cache plans are yet to be made public more elaborately, it remains to be seen how the world reacts to banking with a company, whose primary business model is to trade customer data for revenue.