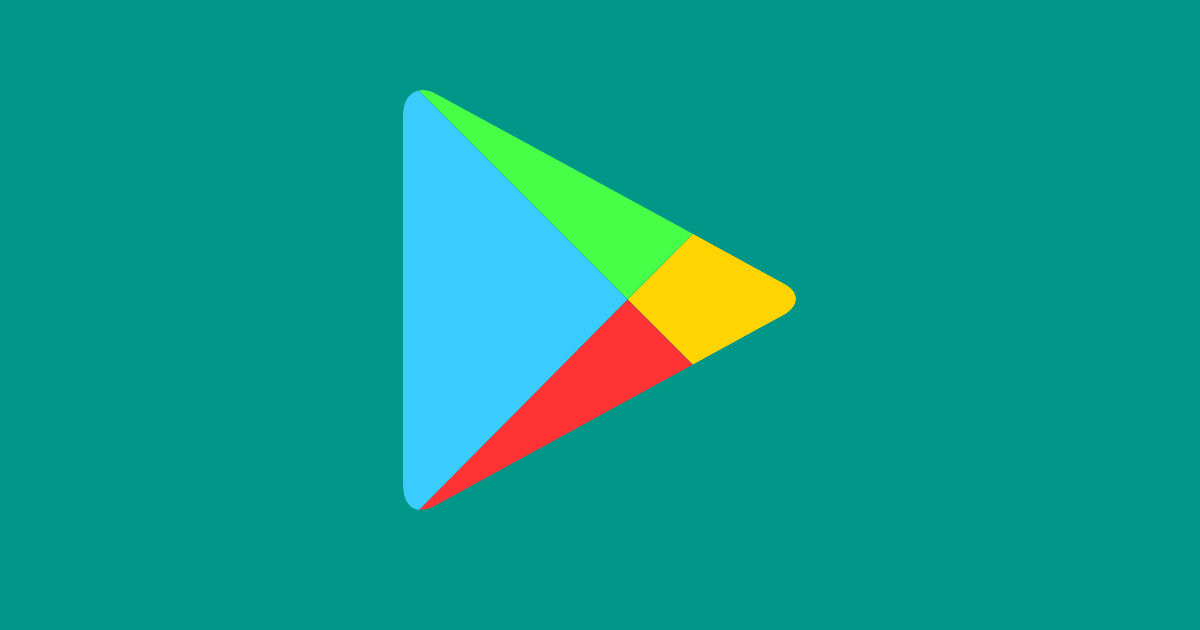 “These apps were reportedly collecting location data, contacts, call logs, and the context of text messages”

According to a report from CNET, Google has removed close to seven apps from the Google Play store that were likely designed by a Russian developer. These apps would allow users to stalk employees, partners, kid and others. Track Employees Check Work Phone Online Spy Free, Spy Kids Tracker, Phone Cell Tracker, Mobile Tracking, Spy Tracker, SMS Tracker, and Employee Work Spy are the names of the apps that have been identified by cybersecurity firm Avast. These apps were reportedly collecting location data, contacts, call logs, and the context of text messages. Moreover, if the target device is rooted, these apps were also able to intercept messages sent on WhatsApp and Viber, despite the end-to-end encryption offered by these apps.

Furthermore, Avast says that these seven apps were cumulatively installed over 130,000 times and also included instructions on how to “uninstall anything noticeable to the phone’s owner,” thus making them ideal for stalking. Google is said to have removed four apps on Tuesday and the remaining three on Wednesday after the Avast report. The Employee Work Spy app claimed that it allows employers to monitor the movements and activities of their workers during work hours. The Spy Tracker app advertised itself as an app that would allow parents to have an eye on Child’s activities.

Nikolaos Chrysaidos, Avast head of mobile threat intelligence and security, said in a statement, “These apps are highly unethical and problematic for people’s privacy and shouldn’t be on the Google Play Store, as they promote criminal behaviour, and can be abused by employers, stalkers or abusive partners to spy on their victims. Some of these apps are offered as parental control apps, but their descriptions draw a different picture, telling users the app allows them to ‘keep an eye on cheaters.'” Additionally, Kaspersky, security firms Symantec, Malwarebytes, and Lookout alow vowed to set up efforts to identify stalkware apps.