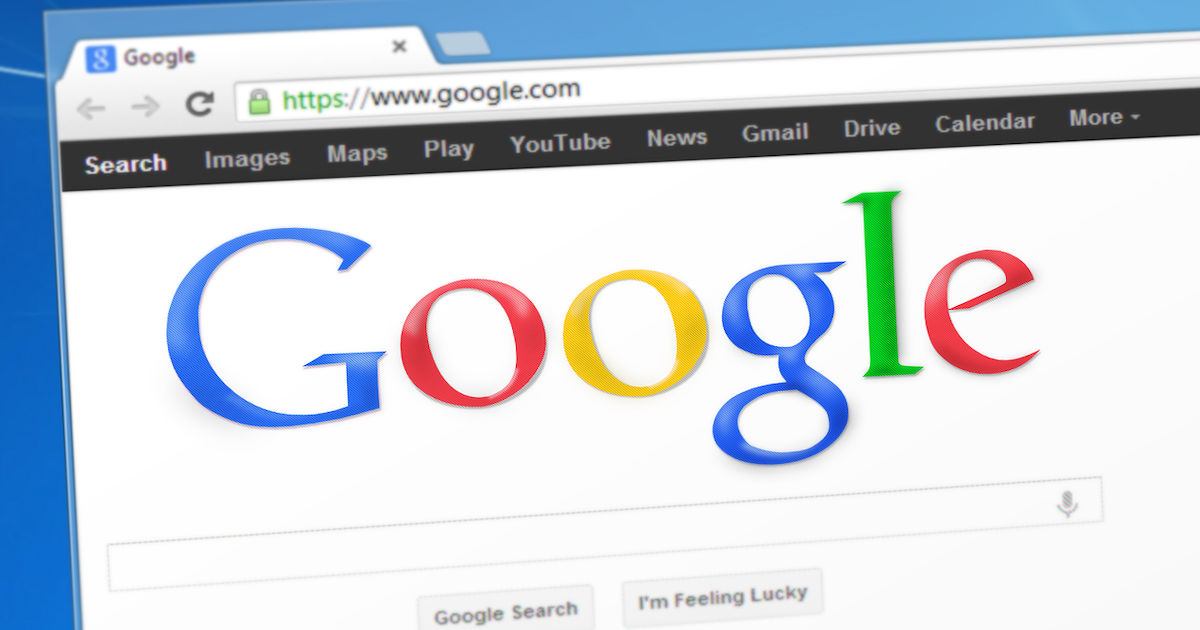 Google services, including Gmail, YouTube, Drive, Docs, Meet, and Duo, suffered a global outage for a brief period on Monday. The Google outage affected users worldwide, including India, the US, Western Europe, Australia, and others. Those affected were unable to log in and access the services for about an hour. Google Play Store was also affected as some users reported they were unable to download or update apps. However, all Google services were eventually restored late yesterday and are currently fully functional.

Why did Google services suffer an outage?

Responding to the outage, Google has issued a statement. “Today (Monday), at 3:47 AM PT Google experienced an authentication system outage for approximately 45 minutes due to an internal storage quota issue. Services requiring users to log in have experienced high error rates during this period. The authentication system issue was resolved at 4:32 AM PT. All services are now restored. We apologise to everyone affected, and we will conduct a thorough follow up review to ensure this problem cannot recur in the future,” said the spokesperson.