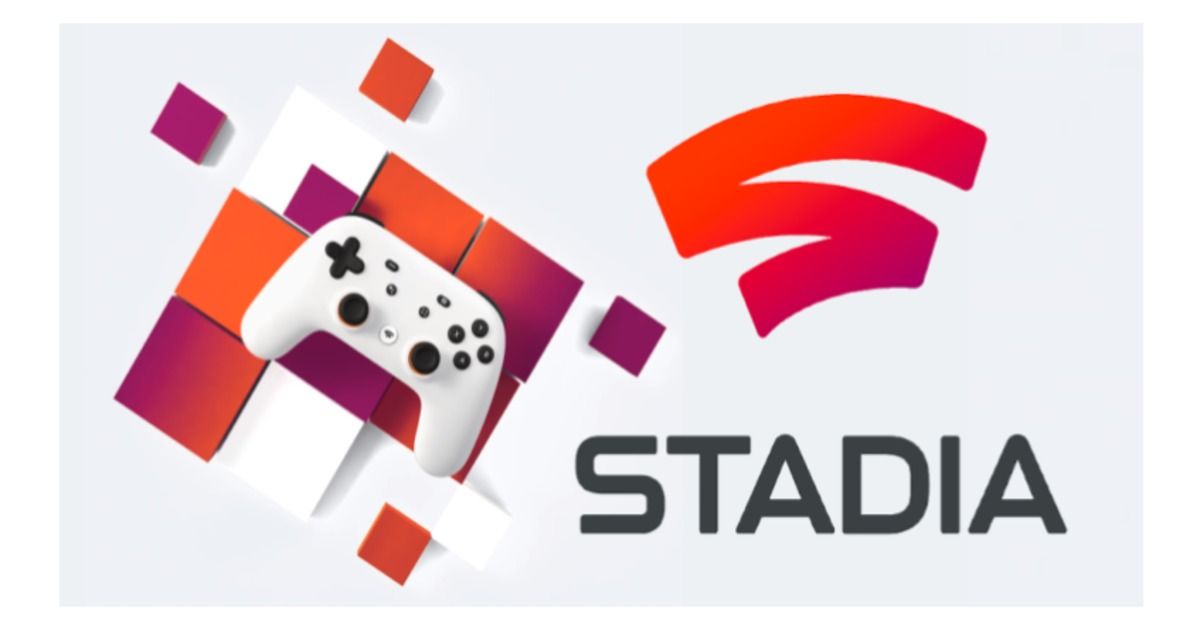 As rumoured earlier, Google has entered the gaming arena with its new streaming service called Stadia. Google CEO Sundar Pichai made the game streaming service official at the Game Developer Conference 2019 in San Francisco on Tuesday. The service is designed to allow players to stream regular PC games to anything that can browse the web, including a TV, a phone, a tablet, and, of course, a PC. When it launches, users will be able to simply play a game at launch without the need to ever download it. Pichai described the service as a platform for everyone but has neither declared its release date nor the price.

Of course, Google will need lots of processing power for this and will rely on its global server farms to ensure a hassle-free gaming experience for players across the globe. As per Google’s statement, Stadia supports up to 4K at 60 fps at launch but it will require a bandwidth of 25Mbps (download speeds) from users. Google will work with AMD to power Stadia’s GPU needs with the current model providing 10.7 teraflops of power, which is more than what both the Xbox One and PS4 offer right now. Each individual streamer will have a custom 2.7GHz x86 processor with 16GB of RAM at his disposal. YouTube will be a big part of Stadia as Google will bake the service to stream, highlight, capture, and share directly to the video platform. 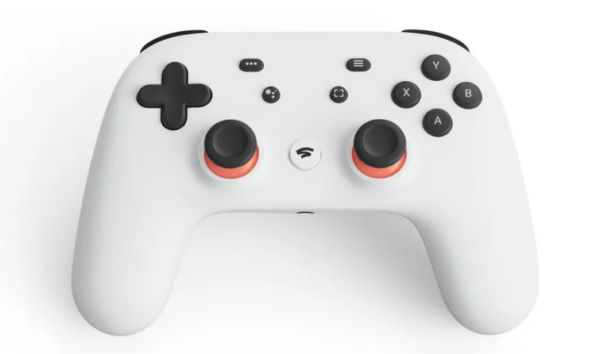 Google also made a hardware announcement in the shape of a game controller as was believed earlier. It looks like most typical game controllers but the difference is it works via Wi-Fi to connect directly to the Internet, unlike most other controllers that connect to the console. Apart from the standard twin sticks, a D-pad, and plenty of face and shoulder buttons, there will be a dedicated Google Assistant button too as well as a screenshot button. Again, Google hasn’t revealed the pricing or the availability details of the controller yet.