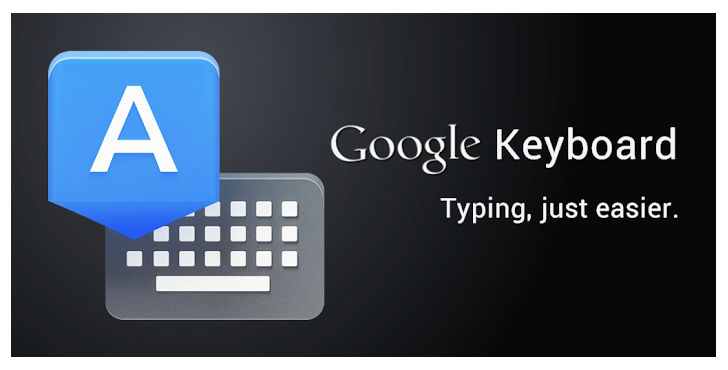 In order to increase the number of Google searches from iOS devices, the search-engine is reportedly working on a standalone keyboard for the platform that focuses on boosting such traffic. A report from The Verge states that the currently unnamed project has been in development for months and is currently being tested by a select group of Googlers. 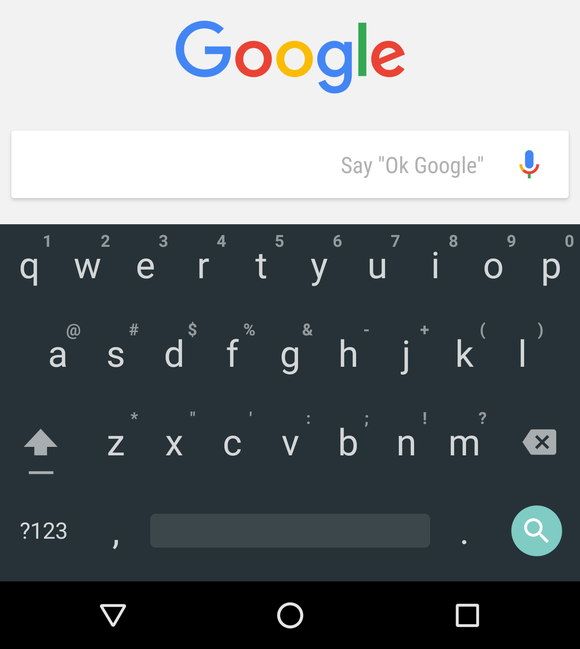 The Google keyboard is said to incorporate a number of features meant to distinguish it from the stock iOS keyboard. While the keyboard is going to be visually distinct from the standard Android keyboard, the iOS counterpart might also flaunt a dedicated Google logo to perform a traditional web search and separate buttons for picture and GIF searches as well. Apart from these, the keyboard will include the usual gesture-typing, predictive text and voice search features.

Apple first opened access to third-party developers to implement their keyboards with iOS 8 back in 2014. However, most such offerings are infamous for their sluggishness and other performance issues. It remains to be seen how Google plans to tackle these bottlenecks, which also include Apple’s stringent policies for products that affect essential UI components.

The report does not provide a time frame for the release of the application or whether such features would make an appearance on Android as well but we are pinning our hopes on Google I/O 2016 for the official revelation.