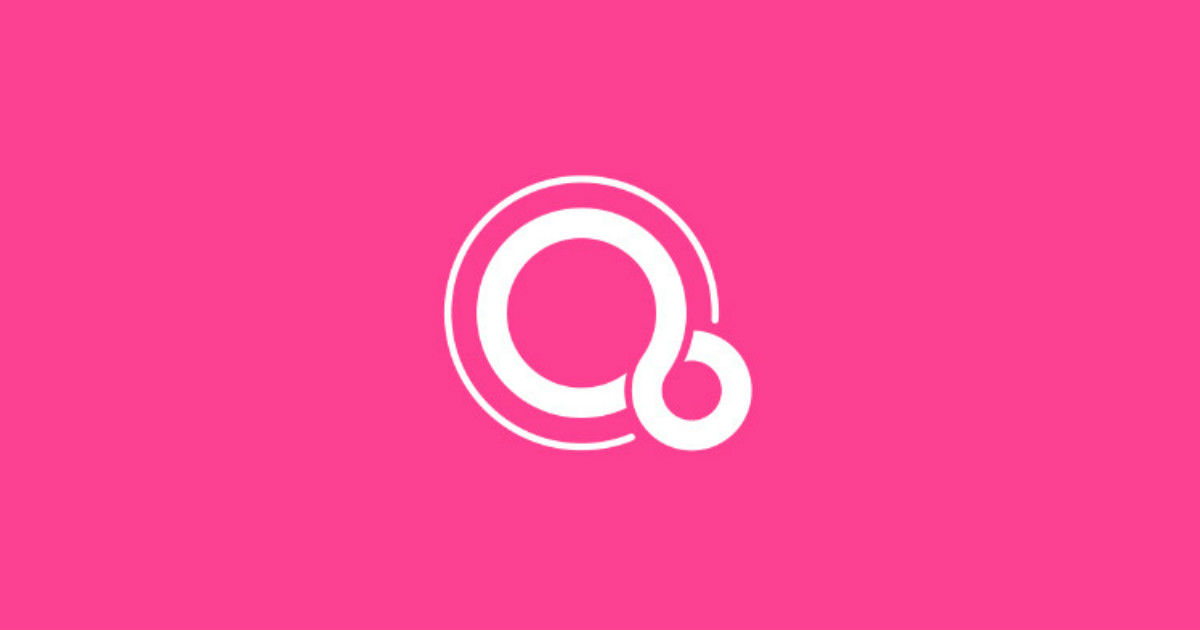 Google’s Fuchsia OS has been in and out of news for a while. Now, it has a developer site of its own, which went live yesterday, and sheds light on some of the theories surrounding it. While much of the information shared on it was already available in some form or the other, this is the first official confirmation of many of the aspects that Fuchsia OS is slated to be based on, including its code base.

According to information shared on its website Fuchsia.dev, a clear declaration states ‘Fuchsia is not Linux’. It then goes on to detail Zircon, the open-source microkernel that has been designed from the ground-up. Previously named Magenta, Zircon is a completely new microkernel, which essentially means that Fuchsia will not in any part share itsshell code with existing operating systems such as Android, iOS, or Windows. It is also said to be modular in nature, which in layman terms means that the OS is being designed to suit a wide range of devices that can run it, including embedded systems, smartphones, IoT, and more.

To support this, Fuchsia OS is also being designed as capability-driven and real-time, which mean that the features it can support can be expanded to meet the form factor of the device and can always remain connected to the internet to carry out specific tasks. These tasks could include constant background updates for enhanced security, seamless synchronisation between other devices on the same network, and other such connected features. Given that practically every device is expected to be connected to the internet in future, Fuchsia’s real-time framework is believed to be crucial in how it shapes up to be.

The developer site also includes system documentation for how Fuchsia works, developer instructions for building services on it, and code runtime execution examples to successfully test services on Fuchsia OS. This gives developers something more than just the GitHub code repository to play around with, and shows a more formal acknowledgement from Google in terms of the progress of Fuchsia OS, for the very first time. At I/O 2019, Google stated that contrary to popular belief, Fuchsia is not being looked upon as a system that will replace Android. Rather, it will have its own use case, where it may expand what you can do with compatible systems such as smartphones.

Given the general descriptions of Fuchsia OS, it is likely that Google might be looking at it as a platform that combines all of its devices under the Google ecosystem, including third party-manufactured gadgets. This would make it similar to Apple’s already existing ecosystem of devices that already work seamlessly with each other, and Microsoft’s upcoming Windows project, which also aims to become compatible with new products such as dual-display laptops and foldable tablets.

It now remains to be seen what direction Fuchsia takes from here. It is unlikely that we will see front-end application of Fuchsia this year, but this should be interesting news for developers working on Google’s ecosystem to build apps and services. For a more detailed read on everything that we know about Fuchsia OS so far, click here.