GoPro is a name that’s synonymous with action cameras, and while there are others in the fray, its offerings are the go-to choice for those looking to capture their trysts with adventure activities or outdoor sports. Its latest comes in the form of the Hero11 Black, an action camera that retains the signature GoPro look but gains new features and capabilities. On offer is a larger new sensor, along with fresh features that include HyperSmooth 5.0 stabilisation, full horizon lock, the capability to switch between easy and pro modes, new night photography modes, and the inclusion of the hitherto optional Enduro battery in the box. Let me take you through a few points to give you an idea of what works well and the aspects that don’t impress too much. 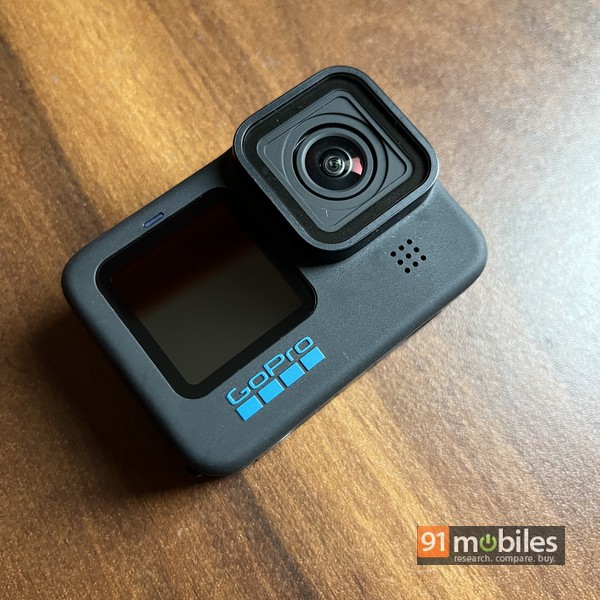 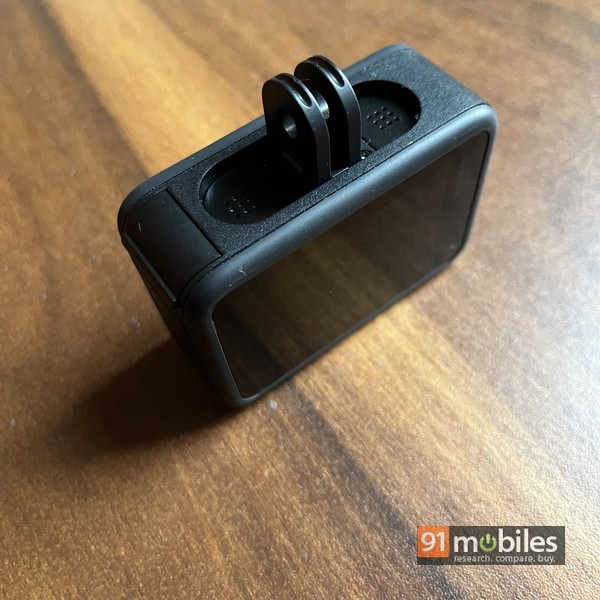 The device also features dual screens, a smaller one on the front and a slightly larger, touch-enabled one on the rear. There are just two physical buttons on the device — a power key that doubles up as a mode button on the left, and a shutter key on top. And these buttons are quite large too, and are accessible if you’re wearing gloves and / or are participating in a sport or other physical activity. And just in case you can’t press those keys, or don’t want to, you can always use voice commands. Uttering “GoPro, start recording” can do the job, and the device supports voice commands for performing other basic tasks as well. The USB Type-C port for charging is hidden under the battery door on the right side of the camera, and it’s worth noting that the latter does need a bit of effort to pry open. 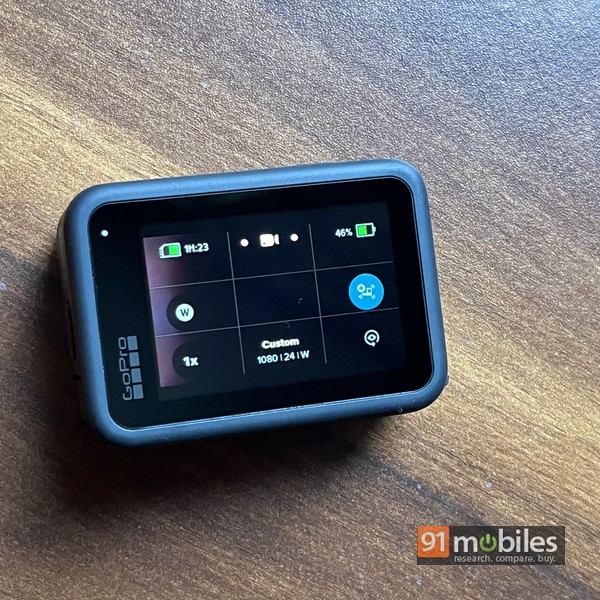 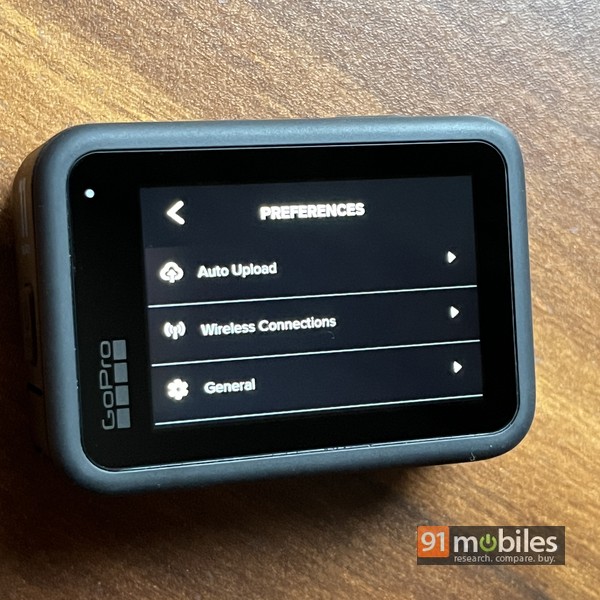 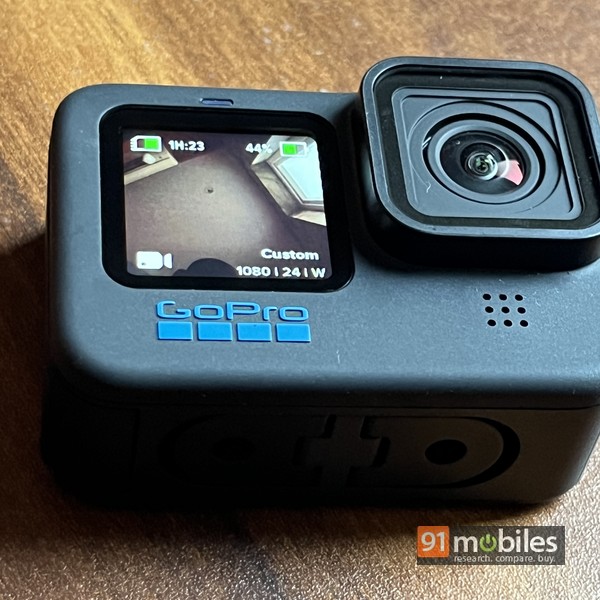 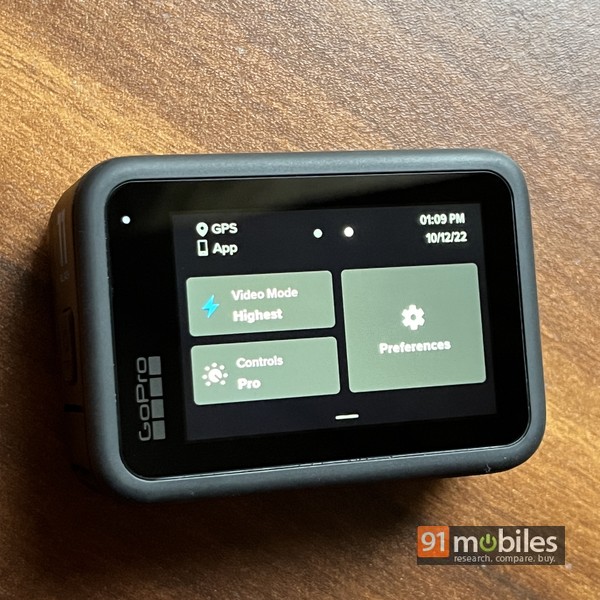 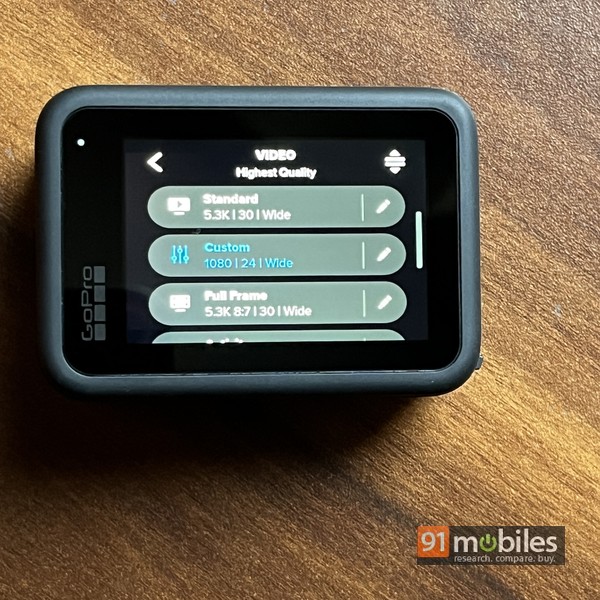 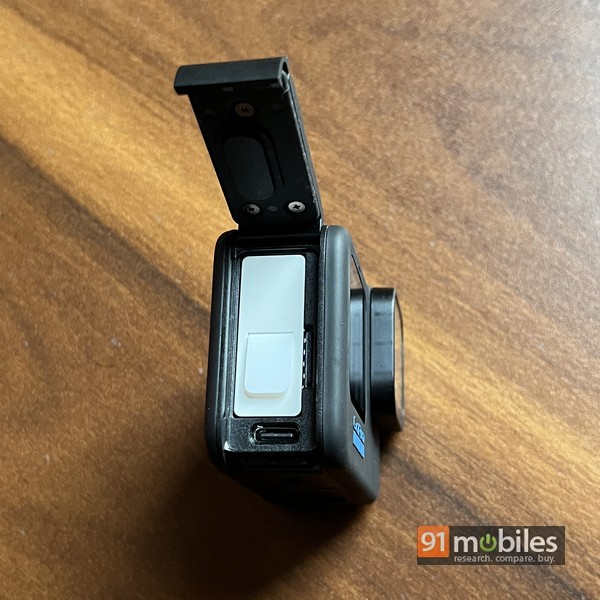 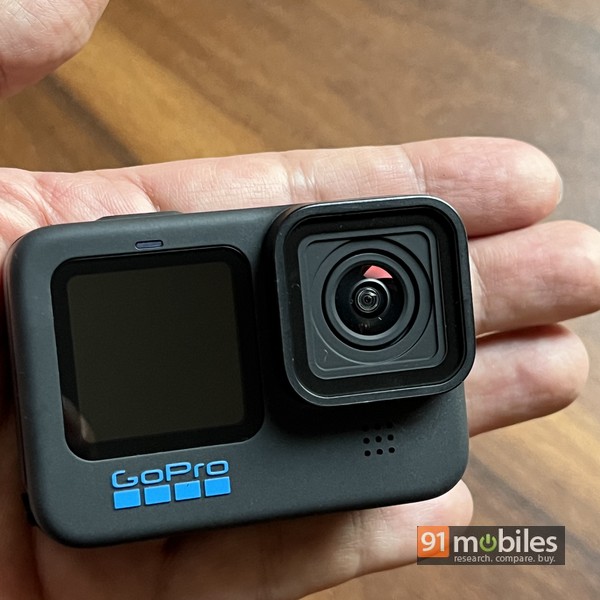 Smartphone cameras have edged out point-and-shoot cameras long ago, and action cameras must also be facing the heat, at least to some extent. The iPhone 14 Pro Max, for example, now features an action mode for video shooting that stabilises the footage, and similarly, many other smartphones also offer special stabilisation capabilities that promise shake-free footage. Features like horizon lock are available on the likes of the Vivo X80 Pro as well. On the other hand, thanks to its compact size, mounting options and the fact that it’s rugged and waterproof, the GoPro Hero11 makes a case for itself, especially for outdoor enthusiasts and those who partake in adventure sports. At Rs 51,500, it doesn’t come cheap, but it can go where no smartphone can, and capture some nice, shake-free footage too.