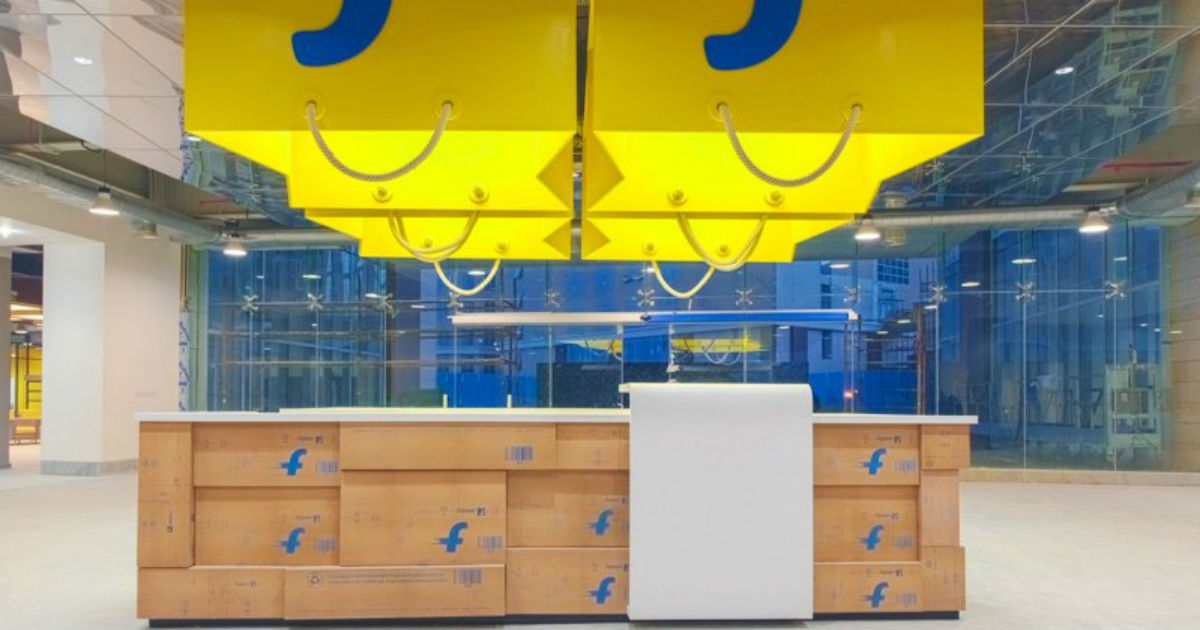 Mumbai-based fitness and wearable startup GOQii has sent legal notice to Flipkart for offering massive discounts on its products, as it is a violation of sales agreement and foreign investment policy between both the parties. GOQii had an agreement with Flipkart for the sale of its fitness bands on its platform. The fitness brand claims the Walmart-owned company has started offering discounts starting May first week. It even said to have contacted the Department for Promotion of Industry and Internal Trade (DPIIT) and the Competition Commission of India (CCI) in this regard. 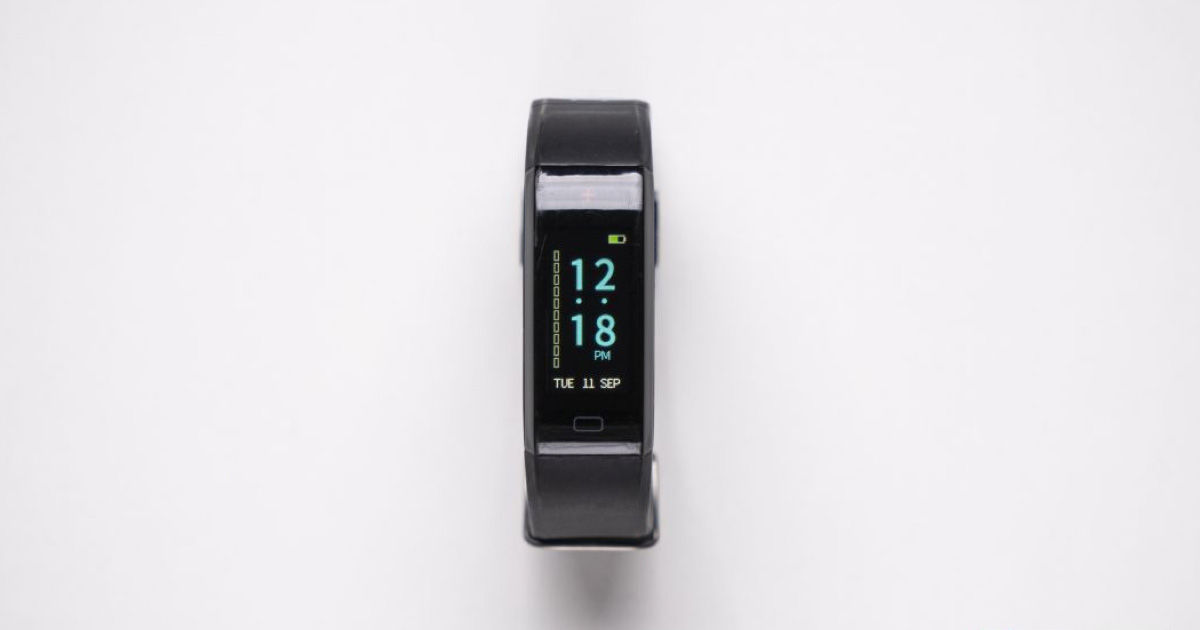 Vishal Gondal, GOQii founder, in a statement to The Economic Times, said its products were sold at “much below the cost price and against the sales agreement whereby any such discounting is offered at mutual terms.” GOQii alleges that its products are being sold on Flipkart at an unauthorised 70 to 80 percent discount, that according to the company is “predatory pricing.” Gondal claims to have reached out to Flipkart in this regards earlier, but couldn’t stop the practice.

The e-commerce giant continued to sell the products at discounted prices despite receiving a legal notice on May 18th. Hence, it now wants to move the matter to court. “Flipkart seems to have moved away from deep-discounting large brands and mobile phones, but for a startup like us, it creates a bigger business disruption. Since we also supply to corporates, some orders got cancelled. Trade partners like Croma and distributors are unhappy. We have never faced a situation like this in Amazon,” Gondal says.

For those unaware, GOQii fitness and wearable products lets users track steps, monitor sleep, and it also offers a fitness coaching program. GOQii was the second-largest smart band in the Indian market in Q3 2018.