91mobiles.com
Home Game Zone Gotham Knights will only run at 30 FPS on consoles and gamers...
Highlights 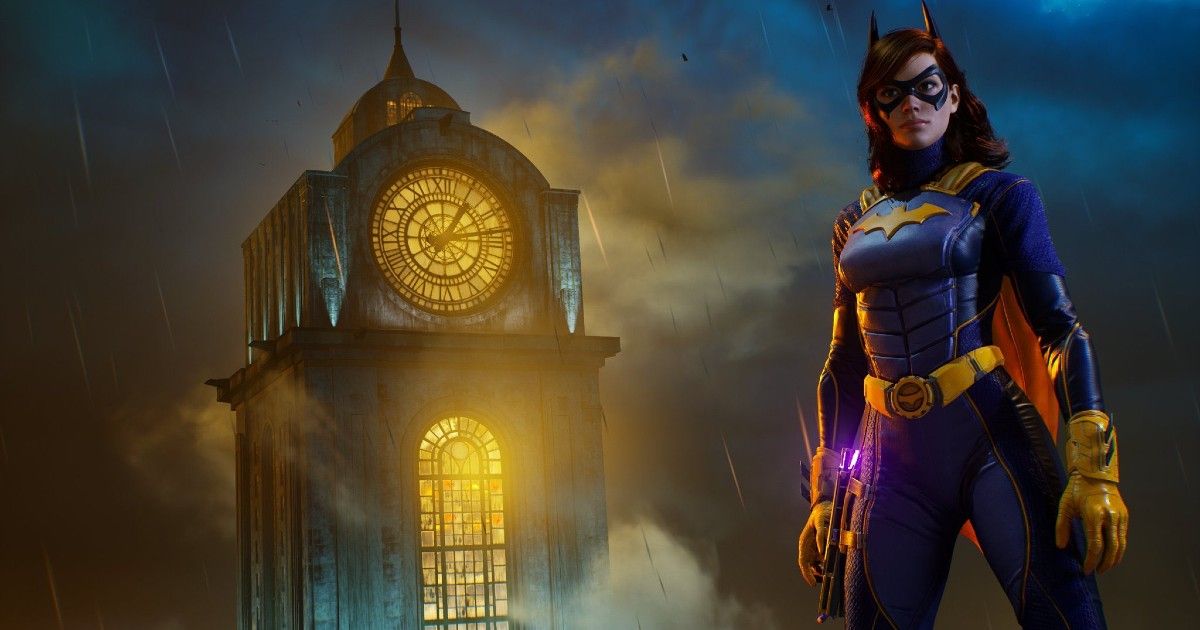 Gotham Knights is just days away from its release, and the game’s executive producer has shared some disappointing news. The game will run at 30 FPS only on consoles such as PS5 and Xbox Series X|S. This is quite disappointing for players who have pre-ordered Gotham Knights on console, as there are games that offer up to 4K 60 FPS gameplay experience. Running games at 30 FPS is what you would expect from last-gen consoles or older games that haven’t been upgraded for current-gen consoles. Naturally, many players are upset with this news.

WB Games Montreal has confirmed that Gotham Knights on consoles will run at 30 FPS with no performance/quality mode option pic.twitter.com/blAiNAFwoc

As spotted by Wario64, Gotham Knights executive producer Fleur “Flaoua” Marty revealed in the game’s Discord channel that it will run at 30 FPS on console. Marty said, “I know many of you are wondering about the availability of a performance mode for Gotham Knights on consoles. Due to the types of features we have in our game, like providing a fully untethered co-op experience in our highly detailed open-world, it’s not as straightforward as lowering the resolution and getting a higher FPS. For this reason, our game does not have a performance/quality toggle option and will run at 30FPS on consoles.” Many players haven’t responded well after knowing that Gotham Knights will run at 30 FPS only while playing on consoles.

Not only is #GothamKnights 30fps on PS5/XSX, but they have the nerve to charge $70 for it. The PC version which doesn’t have a 30fps cap is only $60…Console peeps are getting screwed over by these devs. 🥴 pic.twitter.com/UAtbPsCJrb

The #GothamKnights experience:
❌No 60fps
❌No performance mode
❌No quality mode
❌No upgraded/modern visuals for modern consoles despite the game being cancelled for last gen consoles

The backlash is 💯 understandable. Next gen ONLY games (not cross gen) should and must be running at 60fps or at the very least have the option to. The amount of pre orders that are being cancelled right now… they better be working on a 60fps patch 😐 #GothamKnights pic.twitter.com/7V5apDsKj0

This news follows the recent Gotham Knights Heroic Assault mode announcement, which is a four-player co-op mode launching next month. While the main campaign supports single-player as well as two-player co-op, the Heroic Assault mode will let four players team up to take down criminals and complete arena-based challenges. While the new game mode sounds great, not being able to play the game at 60 FPS is quite disappointing as it is one of the key features of PS5 and Xbox Series X|S.