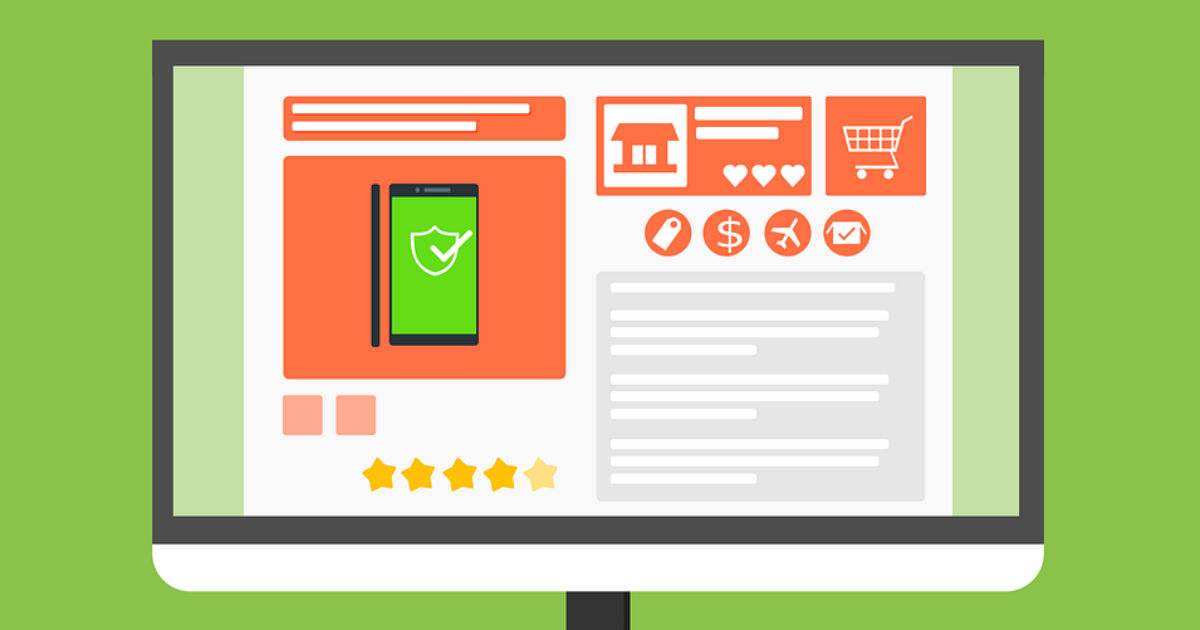 The Government of India has proposed a number of changes to the e-commerce rules in the country to protect the consumers from getting cheated and to reduce the unfair trade practices in the online shopping ecosystem. The most significant changes that the government has proposed include a ban of certain kinds of flash sales and punitive action against e-commerce websites if a seller on the platform fails to deliver the goods or fulfill the promises made by it on the website. The proposed amendments, according to the government aim to bring “transparency in e-commerce platforms and further strengthen the regulatory regime.”

Flipkart, Amazon may not be able to hold flash sales

On Monday, the Department of Consumer Affairs, Ministry of Consumer Affairs, Food, and Public Distribution published a notification suggesting changes to Consumer Protection (E-Commerce) Rules, 2020. The department has sought views, comments, and suggestions on the proposed amendments. People can submit their opinions to the government on the matter within the next 15 days, that is, by July 6th, by email to js-ca@nic.in.

Anyway, coming to the changes themselves, the most significant reform that the department has proposed, as I mentioned earlier, is the ban on flash sales. According to it “certain e-commerce entities are engaging in limiting consumer choice by indulging in “back to back” or “flash” sales wherein one seller selling on the platform does not carry any inventory or order fulfillment capability but merely places a “flash or back to back” order with another seller controlled by the platform. This prevents a level playing field and ultimately limits customer choice and increases prices.”

The government has clarified that it isn’t proposing a ban on conventional e-commerce flash sales. It is suggesting a ban on only specific flash sales or back-to-back sales which limit consumer choice, increase prices, and prevent a level playing field. At the moment, it isn’t clear if this includes smartphone flash sales and big festival sales such as Flipkart Big Billion Days and Amazon Great Indian Sale that we have been seeing for years. There is also no information if it includes the “Deal of the Day” section that we see on Amazon every day.

The Department of Consumer Affairs has also proposed what it calls “fall-back liability.” The document says “A marketplace e-commerce entity shall be subject to a fall-back liability where a seller registered on its platform fails to deliver the goods or services ordered by a consumer due to negligent conduct, omission or commission of any act by such seller in fulfilling the duties and liabilities in the manner as prescribed by the marketplace e-commerce entity which causes loss to the consumer.” It basically means that the e-commerce firm will be liable if a seller on its platform fails to deliver the goods as promised.

Cashify to launch online store for refurbished gadgets and accessories

Reliance entering e-commerce business in India to take on the likes of Flipkart, Amazon