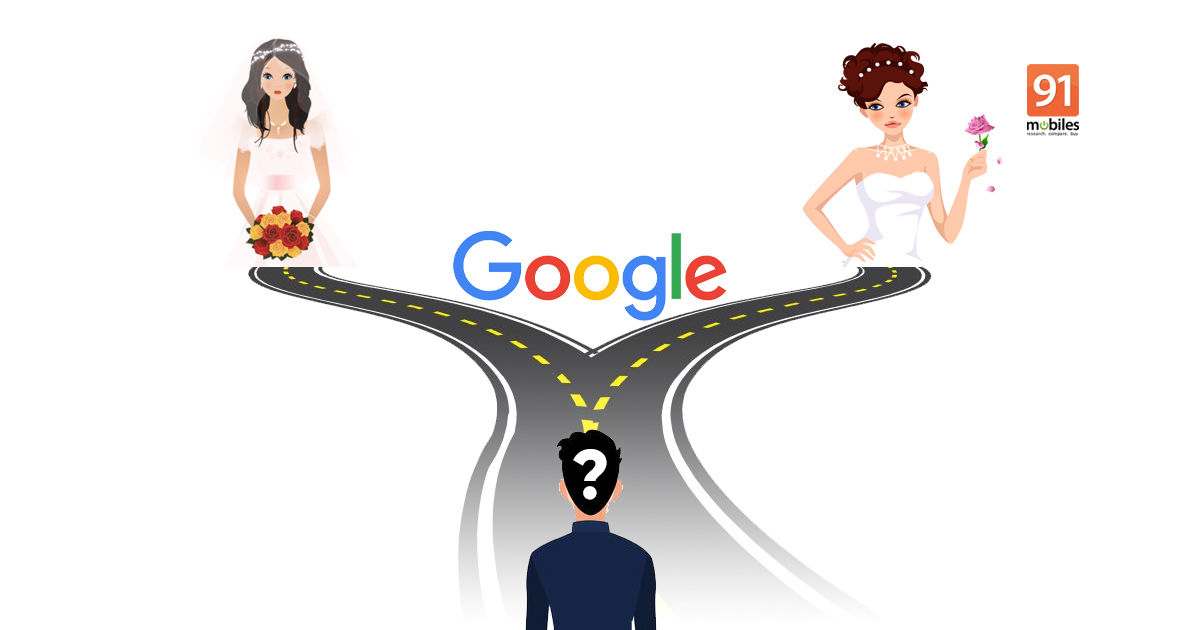 In a bizarre incident that occurred in a village in Indonesia, a man almost married the wrong woman thanks to Google Maps. According to various news outlets, there were two events taking place in the same village. There were a wedding and an engagement and this is what caused the confusion. According to a report by Malay Mail, the man’s wedding party was supposed to reach Losari Hamlet of Pakis District in central Java but instead reached Jengkol Hamlet, which is not too far from Losari Hamlet. It was one of the bride’s family members who realised what was happening and quickly diffused the situation. 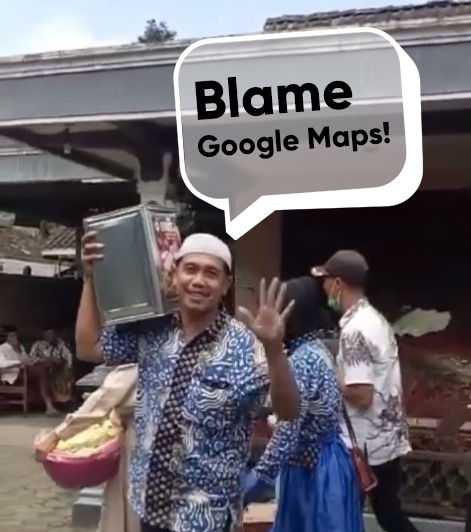 Apparently, the hosts at the event even welcomed the groom’s family and offered drinks etc. It was only during the conversation between the two families that the mistake was realised. So why is everyone blaming Google Maps for this? Well, the groom’s party used Google Maps to get to the (wrong) location. Unfortunately, Google Maps got confused and sent the family to the engagement event instead of the groom’s actual wedding venue.

The location for the wedding was Losari Hamlet in Central Java. Google Maps directed the family to Jengkol Hamlet, which isn’t very far from Losari Hamlet. As this venue also had decorations, the groom’s family didn’t bother to check in a hurry. Meanwhile, the intended family and fiance of the of to be married couple had stopped at a toilet and were thus late to the engagement. This venue was for bride Maria Ulfa and groom Burhan Sidqi. The bride stated that she was shocked when she saw the groom’s family as she did not know any of the people.

This story, along with a video of the groom’s family walking out of the venue, went viral recently. Google Maps is great, but sometimes you may end up being in the wrong place or doing the wrong thing if you rely on it too much. In the end, though, everything went well, as the groom’s family apologised and found their way to the actual location.