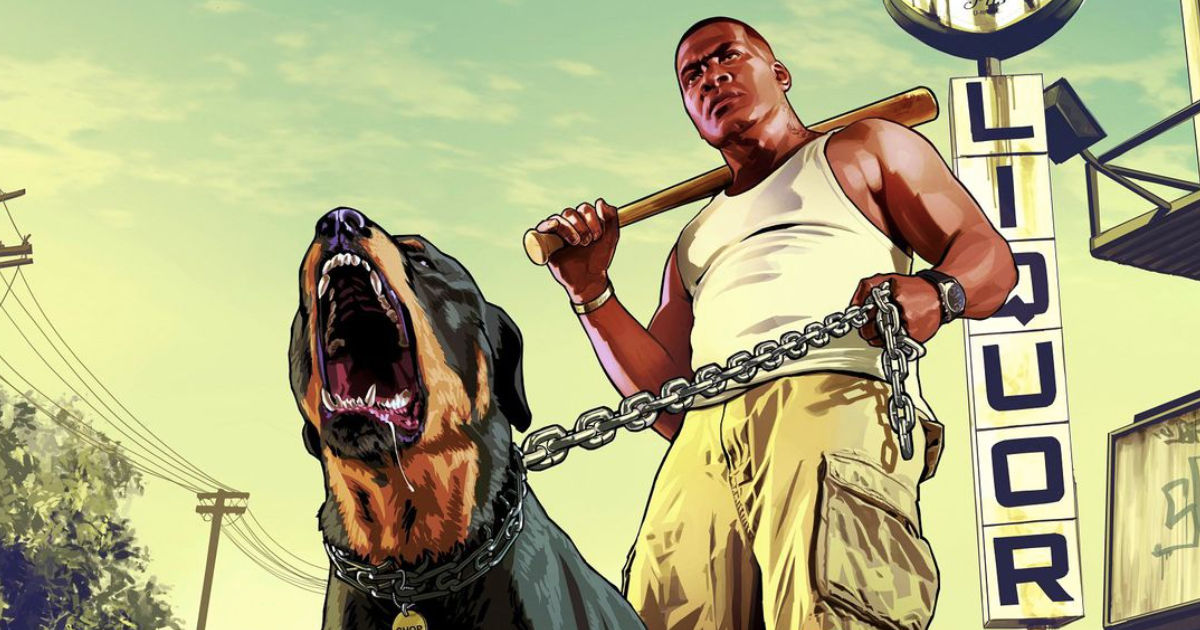 GTA fans rejoice as Rockstar has indirectly confirmed the launch of the next game in the series, allegedly dubbed as GTA 6. The company has revealed that the game’s development is well underway. This is in line with previous leaks and rumours, which have speculated that there is GTA 6 in the making. The game will succeed the long-running GTA V; however, we don’t see that happening anytime soon. The GTA 6 launch isn’t rumoured until 2024 or 2025.

“With the unprecedented longevity of GTAV, we know many of you have been asking us about a new entry in the Grand Theft Auto series,” reads the blog post shared by the Rockstar Games, suggesting that the company realises it’s been a long time since GTA V came out and it’s for something new. The GTA V was first released in 2013, over eight years ago for PS3 and Xbox 360, succeeding the GTA IV, released in 2008.

That said, there is no trailer or tentative release date of GTA 6 at the moment. However, Rockstar has promised to share more information soon.

We look forward to sharing more as soon as we are ready, so please stay tuned to the Rockstar Newswire for official details.

On behalf of our entire team, we thank you all for your support and cannot wait to step into the future with you!

The blog post further reads, “With every new project we embark on, our goal is always to significantly move beyond what we have previously delivered — and we are pleased to confirm that active development for the next entry in the Grand Theft Auto series is well underway.”

It’s no surprise that Rockstar is working on a new Grand Theft Auto game, and with the announcement, the studio has finally put an end to speculations but didn’t reveal what we can expect from the upcoming game. According to some reports, the game has been in development since 2020, scheduled to be released in the next couple of years.

As far as the name is concerned, Rockstar hasn’t given us a name yet, but we expect it to be called GTA 6 (or GTA VI) since it’s a pattern that the studio has been following for years now. Also, there’s no clue about where the next GTA would be set in, but rumours suggest that the studio might return to Miami for the GTA 6.