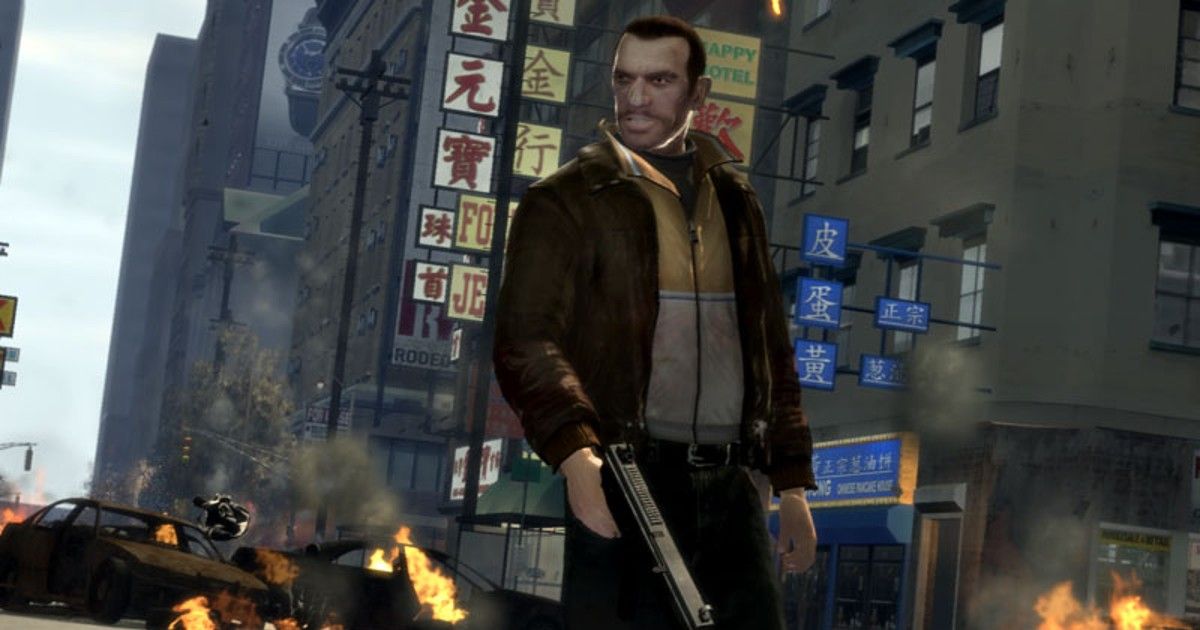 A recent report from a supposed Rockstar insider had claimed that the developer was planning to work on remasters of GTA 4 and Red Dead Redemption, which were later put on hold after the poor reception of GTA Trilogy remasters. The GTA Trilogy Definitive Edition had over a hundred bugs, which were fixed later with an update. That being said, the game may have unofficially sold almost over 10 million copies across all platforms. A new report from Kotaku now claims that Rockstar may have paused GTA 4 and Red Dead Redemption remasters to focus better on GTA 6.

In February, Rockstar confirmed that it is working on GTA 6. Kotaku’s report says that Rockstar is now focusing on getting Grand Theft Auto 6 completed and launched. This doesn’t mean Red Dead Redemption and GTA 4 remasters won’t happen. The developer is expected to work on these remasters after GTA 6 launches. Rockstar has been planning to remaster Red Dead Redemption for quite a few years now. But after looking at the poor response for GTA Trilogy Definitive Edition and the growing demand for GTA 6, the developer seems to have switched its plan for the time being.

Although nothing has been confirmed yet, GTA 6 is expected to launch by 2025. The game is expected to return to Vice City, with rumours about an evolving map similar to Fortnite. GTA 6 may also have a dedicated online element, similar to GTA 5 and Red Dead Redemption 2. Not much is known about the story of GTA 6 yet, but it may have some satirical and crime-related stories just like previous games in the series. Rockstar is expected to share more details about GTA 6 in the coming months.