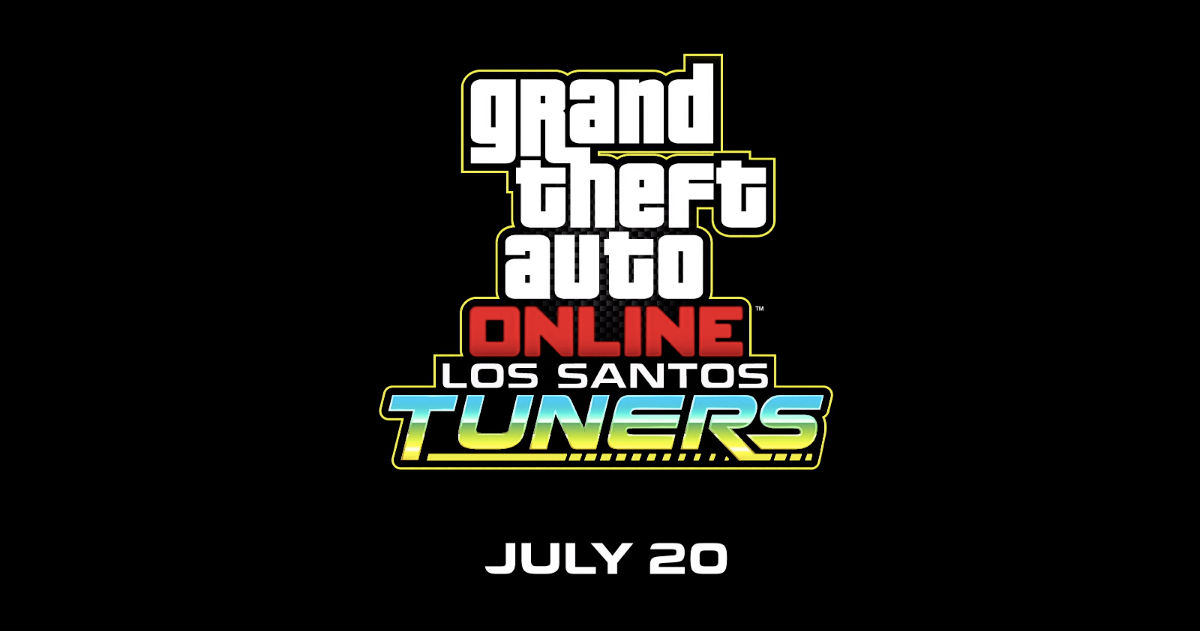 Grand Theft Auto or GTA Online is the most popular version of the adventure game attracting millions of gamers from across the globe. It’s heavily inspired by the GTA V version and now Rockstar Games has teased the new look GTA One Los Santos Turner which will be releasing on July 20th. The updated GTA Online game will offer new tuner-based races, action-packed missions and social-centric meets for gamers under one roof called the LS Car Meet. If you have seen various iterations of the Fast and the Furious movies, it’s like an underground race meet, where you show off the cars, cool tricks and challenge other car gamers for a race. Here’s everything you need to know about GTA Online Los Santos Turner game launching this week.

Rockstar Games confirmed that GTA Online Los Santos Turner release date will be July 20th, 2021. On this date, GTA Online gamers finally get a chance to head out on the streets and show their skills behind the wheels. The new version of GTA Online will offer new vehicles, new races and a new way to interact with other racers in the form of LS Car Meet. 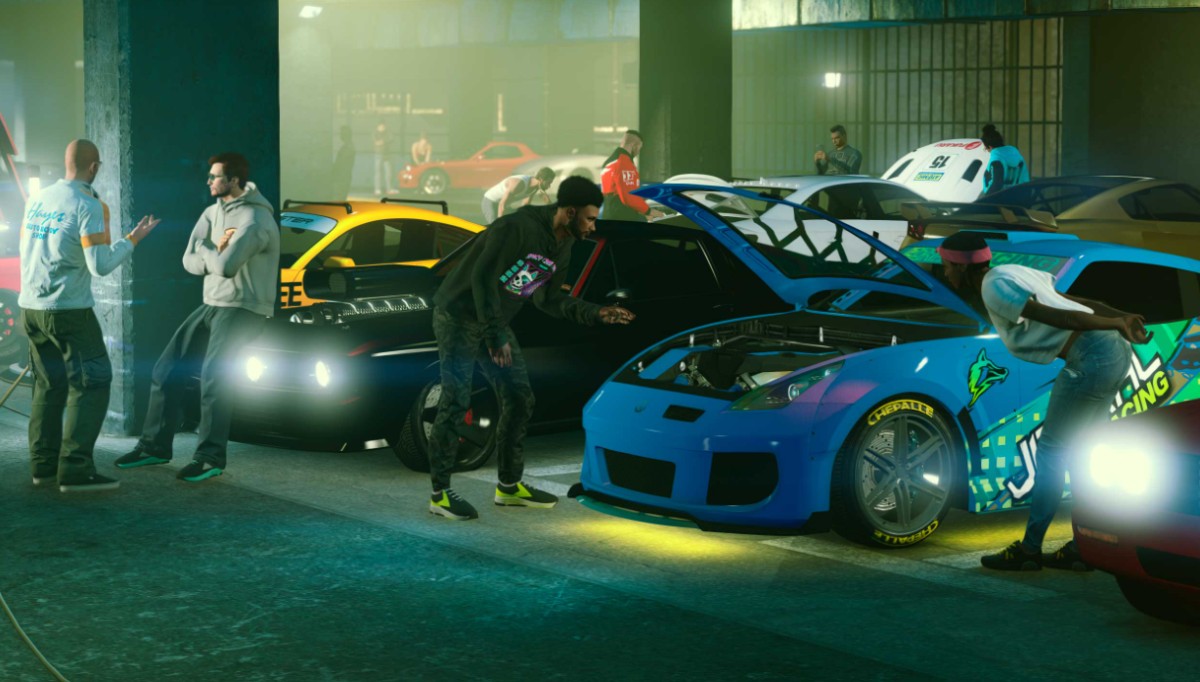 GTA Online Los Santos Turner will continue the racing legacy of GTA but now Rockstar Games has added a new flavour to its popular game which is called LS Car Meet. The highlight of the new GTA Online game takes us to the Cypress Flats. LS Car Meet is like a social convention for car enthusiasts in the game, where they can engage with fellow car racers, and compete in a host of races. They also have access to test tracks, merchandise shop, tattoo shop, modding area and private takeover – which is a customisable space in LS Car Meet.

But in order to become part of the LS Car Meet, the game charges you a membership fee of GTA $50,000, which is primarily the in-game currency you earn by winning races and so on. By paying this fee you also have the chance to challenge in Prize Ride Challenges that can help you win special Prize Ride. So, not only do you get to socialise, but also win special prizes. 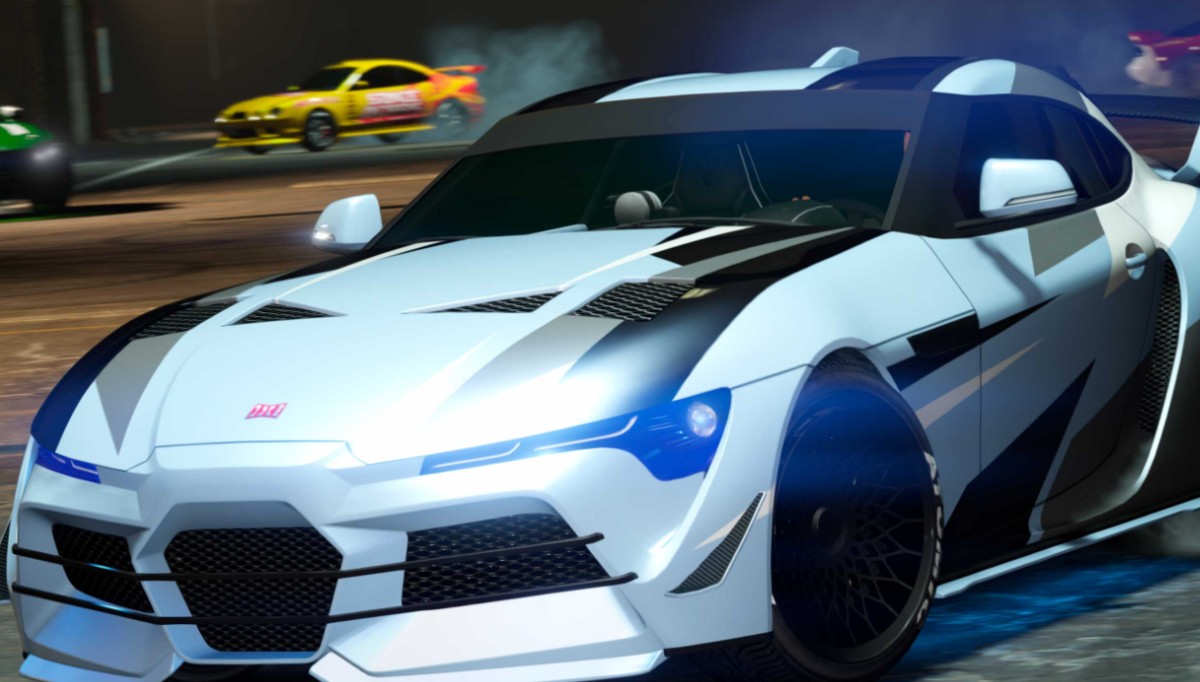 Rockstar Games is bringing 10 new race cars to the GTA Online Los Santos Turner game on the launch date. And soon, it will have 17 new race cars in total added to its fleet. So stay tuned for that.

But it’s not just the new cars that should get you excited about GTA Online Los Santos Turner this week. The developer is also adding new races to the lineup that brings an element of surprise and action for old gamers. The new races come both inside and outside of the LS Car Meet. The new race modes are:

By winning these races, gamers can earn Rep and log-in bonus. The more Rep you earn, gamers have a chance of upgrading and status using the rewards they win.

Rockstar Games has also confirmed that GTA Online will be coming to Sony PlayStation 5 and Xbox X and S gaming console later this year. For these players, select vehicles from GTA V will be upgradeable to offer more speed and other customisations.