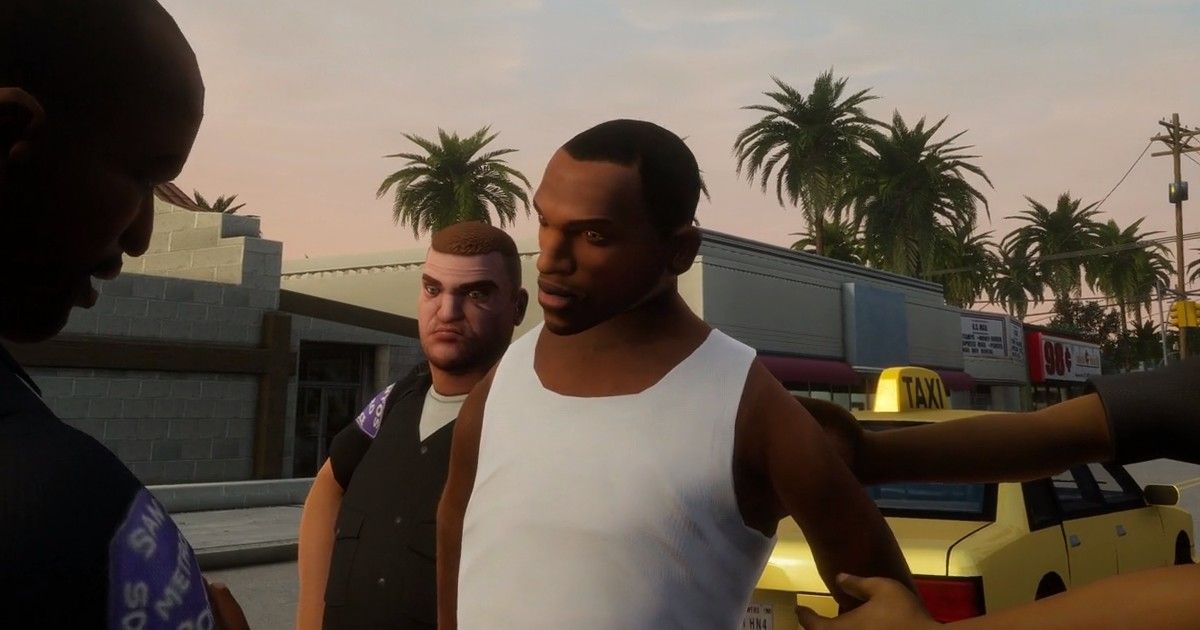 The debug mode of GTA San Andreas previously leaked way back in 2005 via an Xbox Debug Kit. Data miner Junior_Djjr has compiled the scripts in the newly leaked source code from Grand Theft Auto: The Trilogy – The Definitive Edition, which gives access to sensitive information from the game. The leaked debug mode scripts also give insight into how the dev team might have created Grand Theft Auto: San Andreas and worked on fixing issues. The complied script has several tools to spawn vehicles, weapons, NPCs, and more. This leak seems to be promising for modders who wish to take the GTA San Andreas experience to the next level.

With these files, GTA San Andreas modders could be able to develop much better mods for the game. However, since the leaked files are part of the source code, they are considered intellectual property. Developer Rockstar’s parent company, Take-Two Interactive, had previously issued DMCA takedowns for GTA 5 map mods. If some modder uses these leaked files for GTA San Andreas mods, Take-Two could most likely issue DMCA takedowns. Modders will instead need to wait for Rockstar to compile the leaked source code and add it to the game, allowing them to create more GTA San Andreas mods.