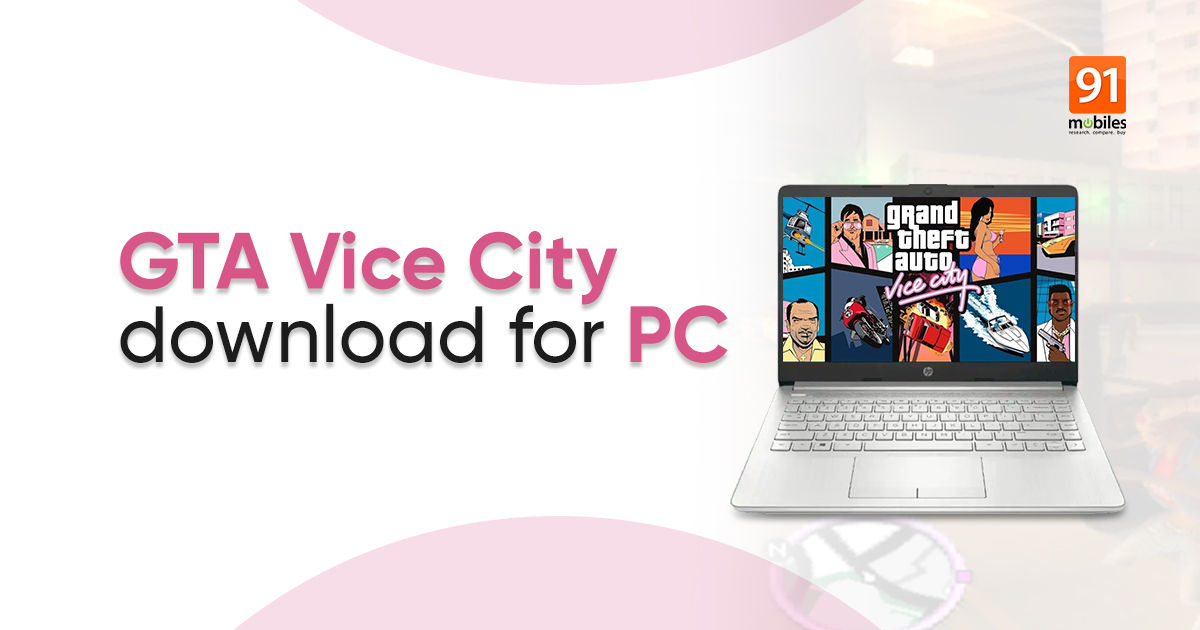 Grand Theft Auto aka GTA Vice City was one of the best action game of the early 2000s, with a cult following of its own. Almost every gamer growing up in that era must have spent hours playing GTA Vice City on PC or gaming consoles. Its popularity continues to this day and is still among the most popular games for almost 20 years. The credit goes to GTA Vice City’s graphics, which was second to none, and its equally impressive gameplay and open-world design. Rockstar recently launched remastered version of the game as part of GTA: The Trilogy – The Definitive Edition, which also includes remastered versions of GTA 3 and GTA San Andreas. If you are wondering how to download GTA Vice City on laptop and mobile phone, we’ve got you covered. Scroll down for an easy step-by-step guide on GTA Vice City download for PC, Android mobile phone, and iPhone.

GTA Vice City is now part of the GTA remastered trilogy that can be downloaded via Rockstar Games Launcher for Rs 4,994. Follow these steps to download GTA Vice City on your PC or laptop:

All games in the GTA remastered trilogy have the same system requirements, including GTA Vice City: 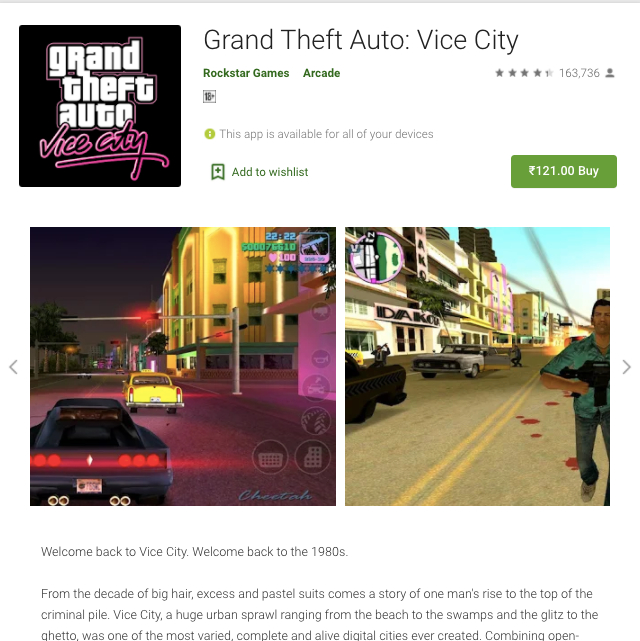 GTA Vice City is premium game for both Android and iOS. The game costs Rs 121 on Google Play Store and Rs 449 on App Store.

GTA Vice City download for Android and iPhone system requirements are as follows: