Home Feature HBO Max India plans, price, launch date, and everything else that we... 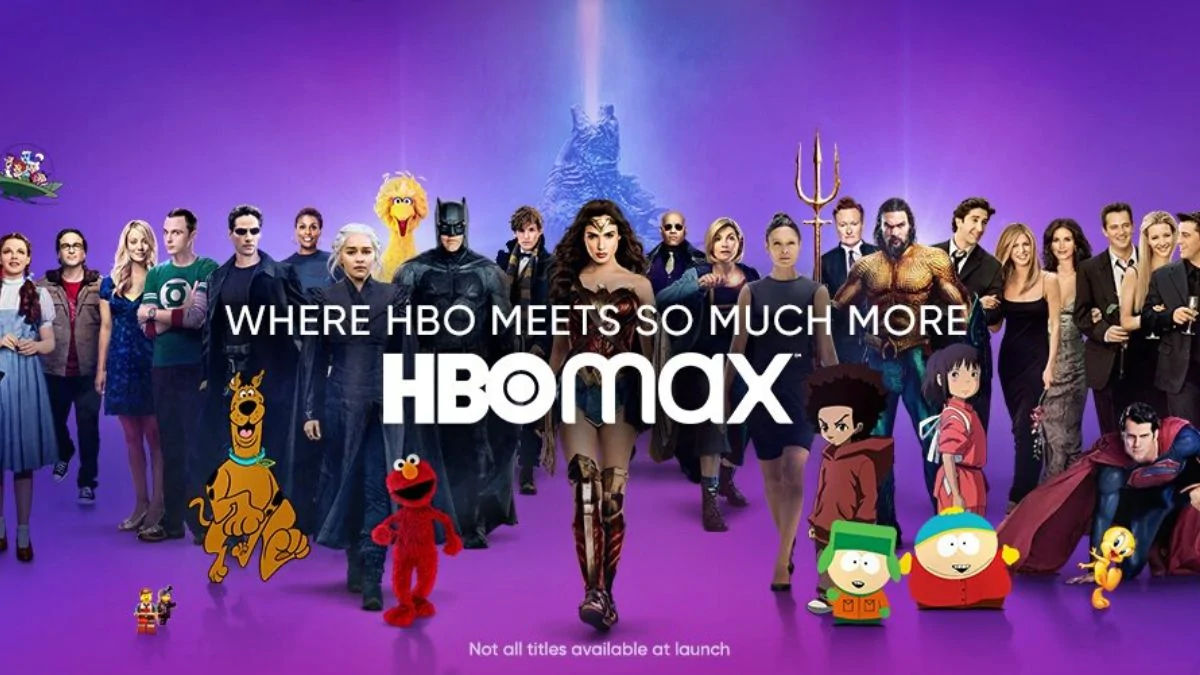 Reports of HBO Max India plans, price and launch have been doing the rounds. It seems like the streaming service wants to enter the Indian market, which has been fruitful for Netflix, Amazon Prime, Disney, and other OTT platforms. With the HBO Max launch in India, users will get access to its exclusive TV shows and movies including Zack Snyder’s Justice League. The streaming service is owned by AT&T via the WarnerMedia Direct subsidiary of WarnerMedia. Here’s a quick look at the rumoured HBO Max plans in India, prices, and launch date, among other things.

What is HBO Max?

HBO Max is a streaming service that lets you watch content such as TV shows and movies online on mobile phones and laptops. It was launched last year. The service is aimed to offer content from Warner Bros, which owns an array of franchises including DC entertainment, Lord of the Rings, and Harry Potter. HBO Max content catalogue also comprises TV shows and movies from namesake television service HBO and anime from Crunchyroll and Studio Ghibli.

HBO Max services are currently available in the US, Latin America, and the Caribbean. The company has plans to expand it to certain areas of Europe later in 2021. The regions where HBO Max has been made available cost $14.99 (~Rs 1,101) a month without ads for new customers. If you don’t mind ads, you can get a $9.99 (~Rs 735) monthly subscription. The HBO Max subscription is also available for free with AT&T service and HBO cable TV channel in a handful of these countries.

HBO Max is yet to announce its plans in India, but as per the company’s recently carried out survey, they could be available in three different tiers, starting at Rs 69 per month. Here are the details of these HBO Max India plans:

This could be the most basic plan of the OTT subscription in India. It’s expected to be priced in India at Rs 69 per month and will offer HBO Max shows and movies in standard definition with ads in between. Besides, users will be able to stream content on up to 2 devices at a time, get movies after a year of their theatrical release, and shows after their season finishes.

The second plan on the HBO Max India plan list could be priced at Rs 139. Users on this plan will allegedly be able to stream in standard definition without any advertisements; however, it’ll only support mobile phones. You will not be able to watch movies and TV shows on your laptop and smart TV. Additionally, the plan is tipped to offer HBO Max movies 6 to 8 months after their theatrical release and shows after a couple of weeks of their release.

This is the most expensive plan seen on the leaked pricing of HBO max India. It will cost you Rs 329 per month and users with this plan will be able to stream 4K content without any advertisements. On top of that, you will be able to stream on three different devices at the same time. Users with the HBO Max Rs 329 plan are said to get immediate access to the latest movies and shows right after their global release.

As per OnlyTech, which first reported about HBO Max plans prices in India, the HBO Max will let users create five profiles per account and all the plans would support Dolby Atmos sound. It further added that the streaming service in India will come with localisation including subtitles in Indian languages. There will also be a dedicated Kids profile and a personalised home screen feature.

While these HBO Max India subscription plans are surely one of the most affordable out there, you shouldn’t get too excited. The company has said the prices are not final yet. An HBO Max spokesperson in a statement said that the plans are currently under evaluation and do not represent anything official. “We routinely conduct market research with consumers in countries around the world that test a wide range of possible offers and price points for our services. Those being reported that suggest a future launch of HBO Max in India are amongst many being tested and evaluated and do not reflect any current plans,” the statement reads.

The HBO Max India launch date hasn’t been announced yet, but the streaming service is expected to make its debut in the country soon. Gerhard Zeiler, head of international WarnerMedia in a fireside chat at the APOS Summit last year did reveal the company’s plan to launch its streaming services in the country. Zeiler said that “If you want to be a strong global player, you have to be strong in Asia-Pacific. In India, we don’t have the scale that we want and where we have to be. In order to get there, the workhorse will be HBO Max.” He, however, did not elaborate on details of the launch.