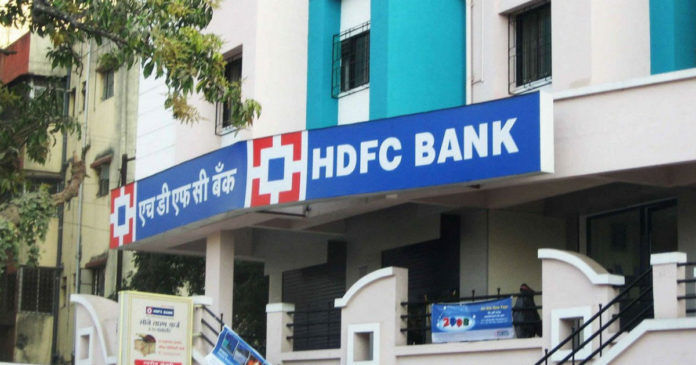 “The company is working towards relaunching its old app as a stop-gap solution, until the new app’s technical difficulties can be fixed.”

Unforeseen technical glitches have brought a rather unexpected halt to HDFC’s mobile banking and netbanking services. The company recently rolled out a completely new app for smartphone-based mobile banking services. However, ever since being launched, users have been complaining about malfunctioning and inconsistencies within the app. It has now been almost seven days since the new mobile banking app has remained non-functional for almost all users. Acknowledging this issue, HDFC Bank has now issued a statement affirming that the company is working towards relaunching its old app as a stop-gap solution, until the new app’s technical difficulties can be fixed.

There were further rumours regarding possible data theft and leakage of confidential documents across the Internet, once word broke out about the app not functioning properly. However, bank authorities have officially stated that such statements are mere rumours, and there have been no incidents of any data breach as this is a purely technical issue with the mobile banking app itself. HDFC Bank is India’s largest private sector bank by volume and market capitalisation, and its extensive digitisation process means that most of its users are accustomed to using the mobile app for myriad transactions. 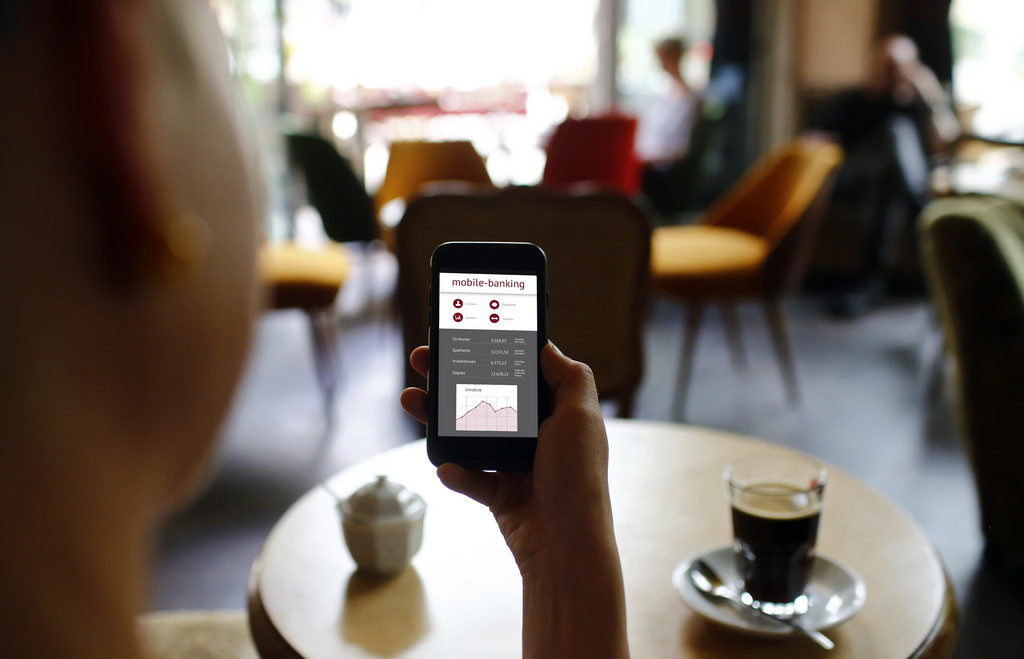 The new app, which was rolled out recently, has now been taken off both Google’s Play Store and the iOS App Store, in order to prevent further faulty downloads from happening. HDFC Bank has not detailed the exact technical glitch that has led to freezing of mobile banking services. Unfortunately, the move comes in the very week when most salaried users of its banking services are credited with monthly remunerations, and would possibly have bills to pay with specific deadlines.

With online and cashless banking services having become so popular, a large chunk of the urban, metropolitan, young generation of India have moved away from cash transactions, doing away with long queues to pay for services. The launched of the unified payment interface (UPI) method has made it even easier to users to access certain services. It remains to be seen when HDFC Bank manages to get its e-services bank in order, to pacify its massive customer base. The company is reportedly working towards reintroducing the old app temporarily, and the same is expected to be done by the night of Monday, December 3rd.