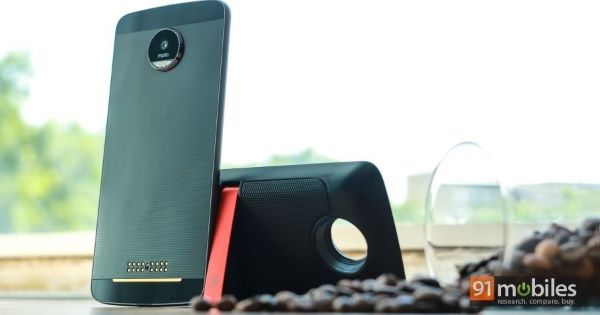 It appears that Lenovo-owned Motorola is all set to launch is next range of flagship smartphones soon. The company has scheduled a #hellomotoworld event in New York on July 25th. The invite doesn’t mention which device (s) Motorola is planning to launch at the event. However, reports suggest that the brand could launch the Moto X4, Moto Z2 and Z2 Force. 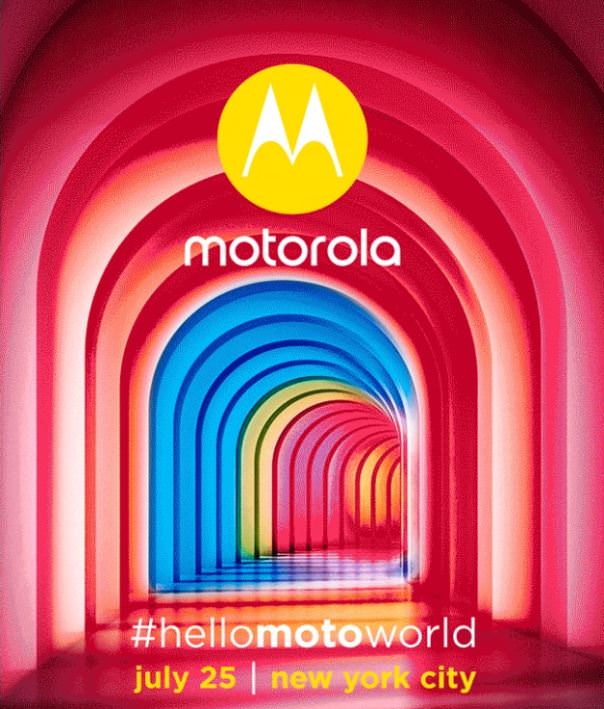 The Moto X4’s render was recently leaked. The phone is rumoured to launch with a dual camera setup at the rear, a selfie flash, a metal and glass sandwich design and a fingerprint sensor embedded into the home button. It will allegedly feature water-resistance, a 5.2-inch display, Android Nougat, a 16MP selfie snapper, a Snapdragon 630 SoC, 4GB of RAM, 64GB of storage and a 3,000mAh battery.

The Moto Z2 is expected to boast a modular design like its predecessor. It will purportedly offer a 5.5-inch 2K display, and will be powered by a Snapdragon 835 processor, mated to 4GB of RAM. The device will get 64GB of storage, Android Nougat, 12MP dual rear cameras, a 5MP front shooter, 4G VoLTE and a USB Type-C port.

The Moto Z2 Force is expected to boast a ShatterShield shatterproof display and 1Gbps LTE support. There’s no word regarding its other specs at the moment.