91mobiles.com
Home News Here is how you can be a closed beta tester for OnePlus... 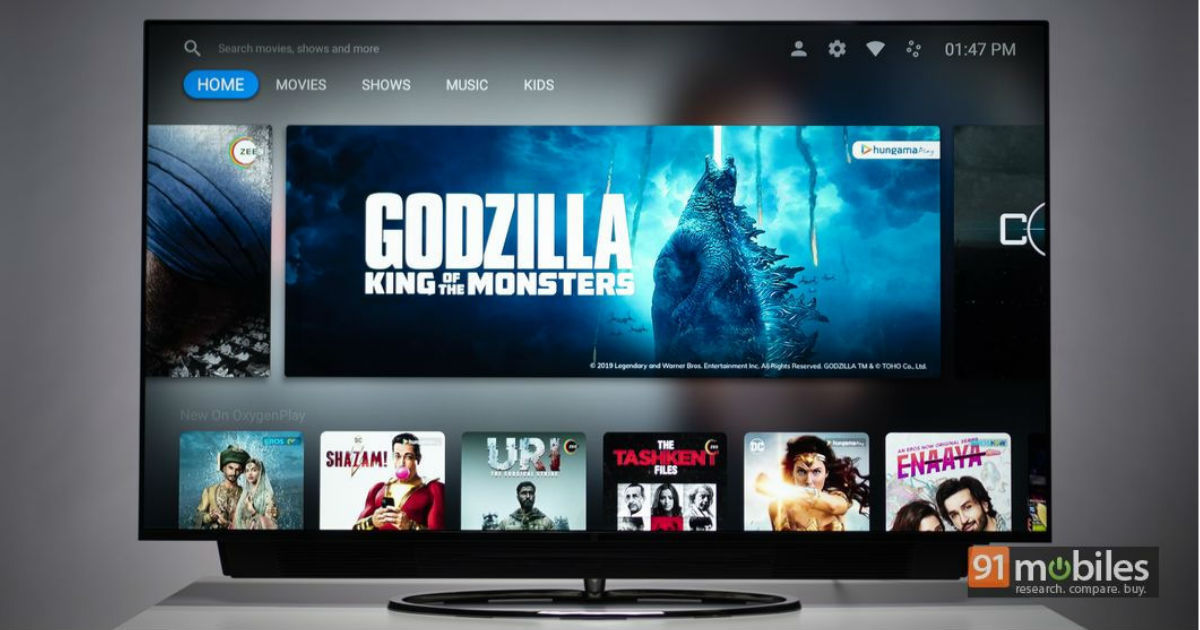 “Like with most beta builds, OnePlus TV beta updates are likely to contain bugs and might not be stable enough for daily use”

OnePlus TV was launched back in September is already on sale in India via Amazon.in. At launch, the company promised to provide three years of updates to the TV. Now, taking steps in that direction, OnePlus is seeking closed beta testers to test new features. This probably means that OnePlus is lining-up a bunch of new features for its OnePlus Q1 series TVs and needs them to be tested for feedback before issuing a public rollout to everyone. Like with most beta builds, these are likely to contain bugs and might not be stable for daily use.

OnePlus is only accepting 60 people from India for the closed beta-testing program and OnePlus TV Software Principal Manager Steven X said, “will occasionally require flashing builds which may result in data loss.” Requirements for the program include users owning a OnePlus TV and be an active OnePlus Community member. It also requires the beta-testing group to communicate with its team on Slack for feedback continually. Interested users can apply here.

To recall, the OnePlus TV Q1 and Q1 Pro are the company’s first consumer electronic products. These run on Android 9.0 Pie, packs a 55-inch 4K QLED panel with Gamma Color Magic picture processor, Dolby Vision and 50W speakers with Dolby Atmos. OnePlus TV is powered by the MediaTek MT6750 chipset, and it has support for Google Assistant, Chromecast and Google Play app store. Amazon Prime Video, VOOT, Eros Now, etc. are pre-built, while Netflix will be made available later this year. Connectivity options of the OnePlus TVs include Wi-Fi, Bluetooth, HDMI, and USB. OnePlus is promising to roll out updates for the next three years.