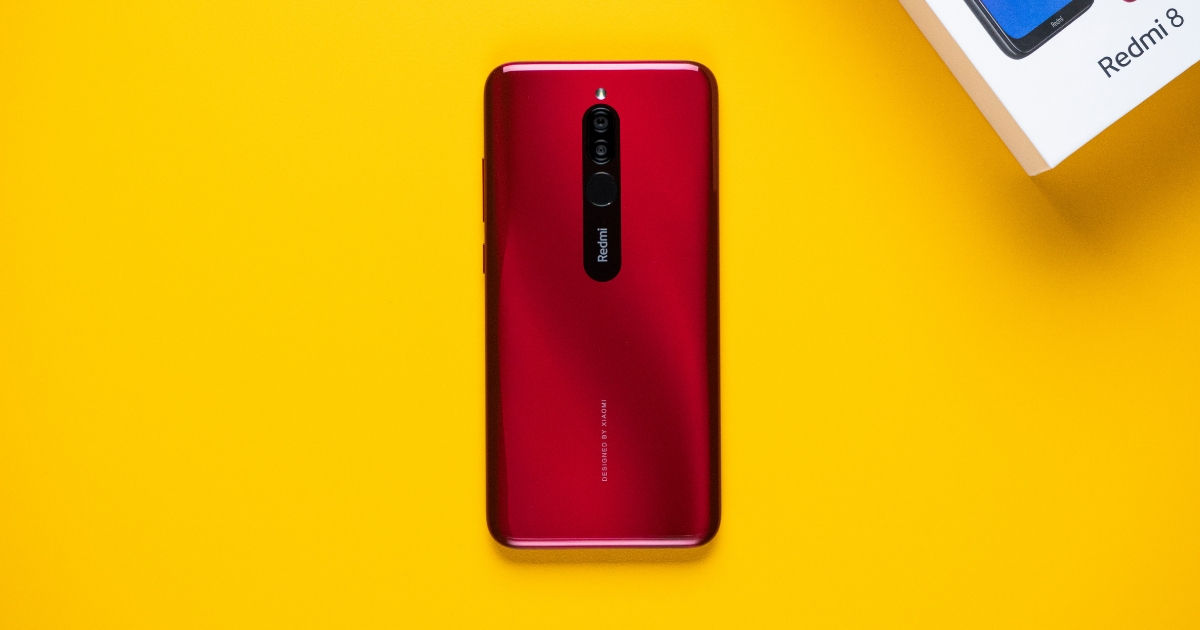 “Redmi 8 rocks a 5,000mAh battery with 18W fast-charging support, USB Type-C port and is claimed to offer a standby time of 31 days”

Redmi 8 smartphone was unveiled at an in China yesterday, where the company also gave us our first look at the Redmi K30. While the Redmi 8 is a decent budget offering, it comes with the Snapdragon 439 SoC, compared to the more powerful Snapdragon 632 SoC on its predecessor, the Redmi 7. Talking about this, Redmi general manager, Lu Weibing, in a Weibo post detailed that the brand has conducted a survey before the launch asking users which features matter the most to them. The results of this were better battery life, performance, and a high-quality build. Redmi 8 rocks a 5,000mAh battery with 18W fast-charging support, USB Type-C port and is claimed to offer a standby time of 31 days.

The company didn’t launch the 2GB RAM version, and they also included Mi Turbo 2.0 to enhance the gaming performance. It is also said to come with a better memory cleaning solution, and Redmi says that based on the simulation, the Redmi 8 will only slow-down by 35 percent after 24 months of use. Talking about the processor, Redmi says that though it is Snapdragon 400-series chipset, the performance will be similar to that of the Snapdragon 625 SoC. The executive has used AnTuTu benchmarks of the Redmi 6 Pro (Snapdragon 625) and Redmi 8 (Snapdragon 439) for the comparison.

In conclusion, Lu Weibing said that those users who want performance can opt for the Redmi Note 8 that comes with Snapdragon 665 SoC, while users wanting better battery life should get either Redmi 8A or Redmi 8. As for the other specifications, Redmi 8 comes with a 6.21-inch HD+ display with Gorilla Glass 5 protection and packs 4GB RAM and 64GB internal storage. The Redmi 8 runs on Android 9.0 Pie with MIUI 10 custom skin on top.