91mobiles.com
Home Auto Looking to charge your electric car? This company is setting up 1...
Highlights 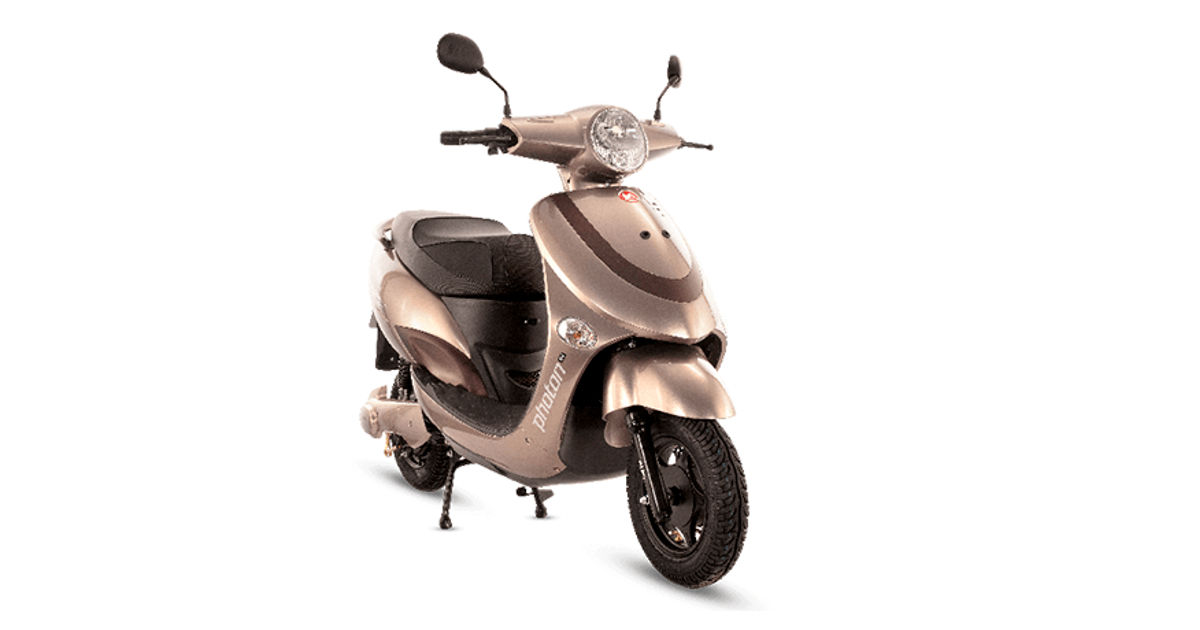 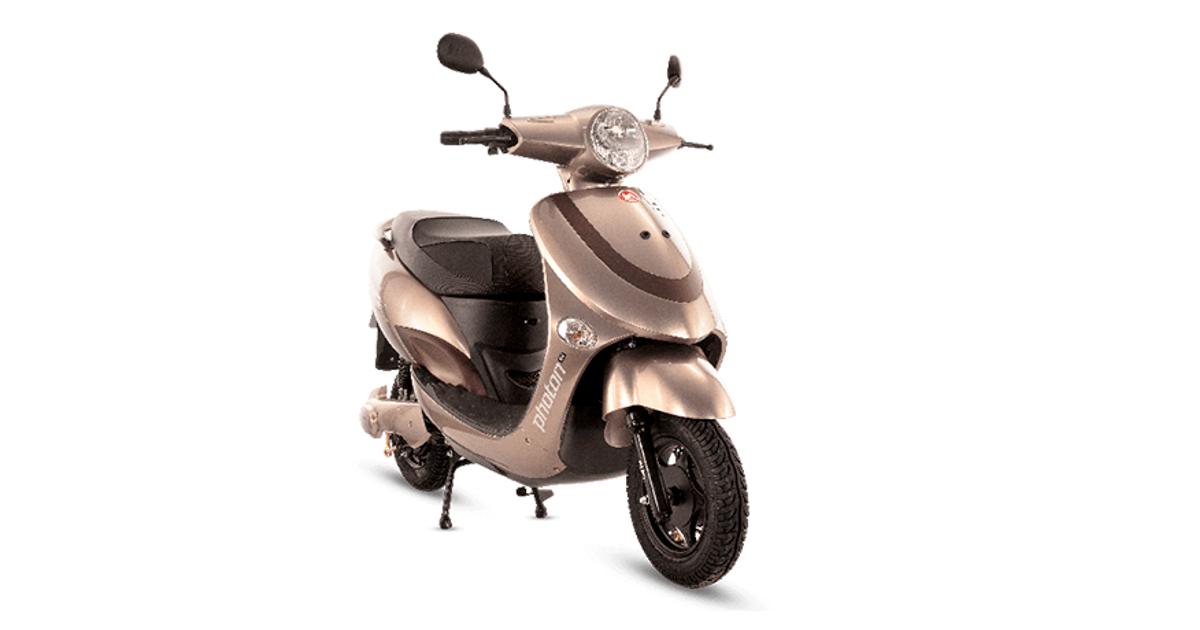 Hero Electric in collaboration with Charzer will set up 10,000 charging stations across 30 cities in the first year itself. This will also include chargers across Hero Electric dealerships. There will be a companion Charzer mobile app and a website to help owners locate the nearest charging station. Having multiple electric vehicles is only one side of the coin but multiple factors like their range, easy availability of charging stations, and more are equally important. “With our vision and commitment to advance the growth of EVs, we are working rigorously to scale up the charging infrastructure. Through this partnership (with Charzer), we aim to strengthen the thrust towards EVs and promote a cleaner and greener mobility solution,” said Sohinder Gill, CEO at Hero Electric.

While working on expanding up the infrastructure, Hero Electric had earlier announced its plans of ramping up production at its facility in Ludhiana. It’s also confirmed the production capacity will be hiked to over five lakh units per year by March 2022. Hero is set to expand its production capacity to build over one million vehicles every year, by ramping up the capacity year-on-year to meet the growing demand. The company is also actively working on tacking competition from brands like Ola, Ather, TVS, and others.

This electric scooter comes with 210 kms range on a single charge, priced at Rs 74,990