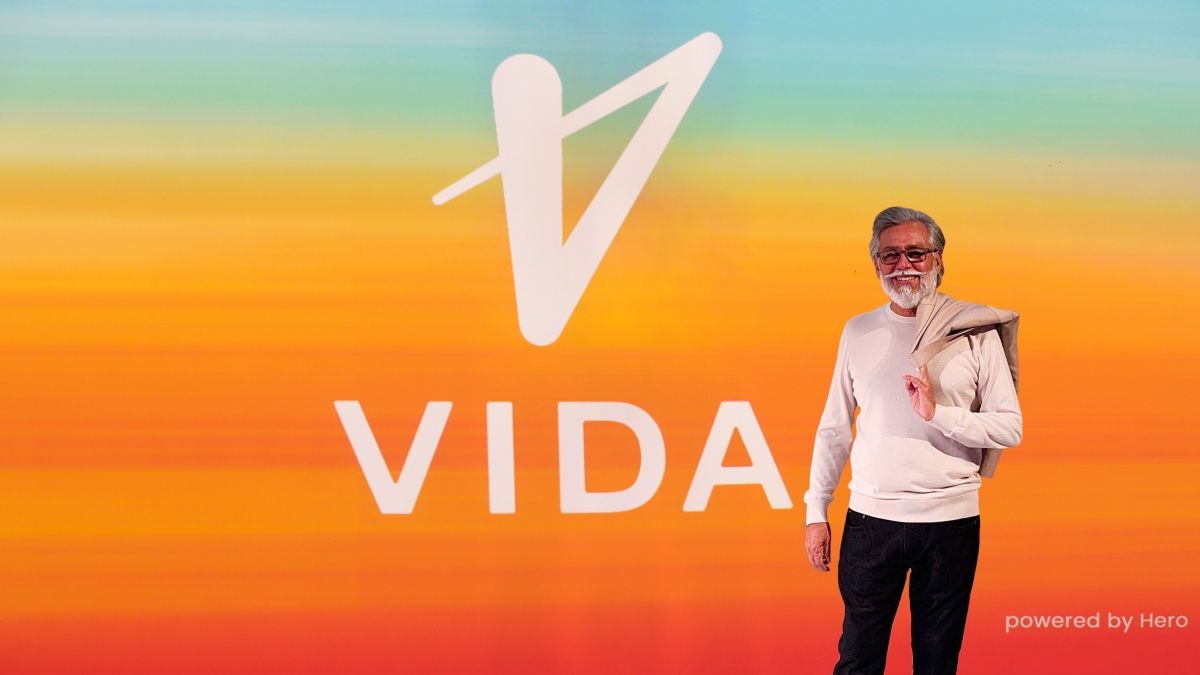 Hero MotoCorp, one of the world’s largest automakers in terms of volumes, is all set to launch its very own electric vehicle in the near future for India. Hero MotoCorp is the world’s largest two-wheeler manufacturer in India as well where the company holds a strong 37.1 percent market share. This makes it a big move for the auto giant to invest in a sustainable future via the means of an electrified portfolio. In an interview with Varun Singh from the Financial Express, Hero MotoCorp’s chairman & CEO Pawan Munjal emphasised plans to launch its first maiden electric vehicle in India very soon! Here are some conclusions.

Hero MotoCorp’s top boss in talks with the Financial Express highlighted the auto giant’s interest to roll out its first-ever EV developed specifically for the Indian market. This comes as a natural move, with multiple small startups and some profound names in the auto industry enjoying the EV space as the country transitions from fossil fuel-based transportation towards more sustainable mobility.

The top executive has gone on to comment on its timeline which according to Munjal is running full steam and on track with the planned schedule. Hero MotoCorp is currently readying its Chittoor manufacturing facility in Andhra Pradesh to produce EVs. The plans for the EV that Munjal plans to launch as soon as this year is extensive and includes plans for EV markets abroad as well. A long-term road map for the future is also in place according to the CEO of the world’s largest two-wheeler-making company.

Hero MotoCorp also aims at revolutionising the personal mobility space along with the new government policies and moving ahead towards a sustainable future by introducing an electrified line of products into its portfolio. Pawan Munjal talks highly of the battery swapping policy under this year’s Budget and praises it to be a “game-changer for the transition to EVs”.

Hero MotoCorp has been built on relationships, be it with customers, employees, dealers, supply-chain partners, or with global distributors, investors, and shareholders.

Hero MotoCorp will tap on its international relations to put its global ambitions into full swing. This is evident from CEO Pawan Munjal’s elaboration about its plans with multiple multinational companies in the likes of the American-born Harley-Davidson and Taiwanese Gogoro In. Hero also highlighted its investments in companies such as Ather Energy where at its infancy in 2016, Hero acquired stakes comprising 37 percent of the company.

Hero MotoCorp reported a 71 percent boost in exports in the calendar year 2021 with 2,89,000 units of motorcycles and scooters for the global markets. It has now adopted a new R4 strategy – recalibrate, revitalise, revolutionise, revive; this strategy for the global markets has already started yielding results according to the Chairman. The company today boast a footprint in over 43 countries in Asia, Africa, South & Central America, and the Caribbean.

Hero MotoCorp has highlighted its plans to develop a range of premium motorcycles for Harley-Davidson in India. Hero MotoCorp happens to be the sole distributor of Harley-Davidson motorcycles and its branded merchandise in India. It has also recently developed a partnership with a Taiwanese sustainable smart mobility innovation company, Gogoro Inc. Gogoro Inc owns the world’s largest battery-swapping network and Hero MotoCorp wants to capitalise on this prowess upon the platform’s introduction in India and in other global markets.