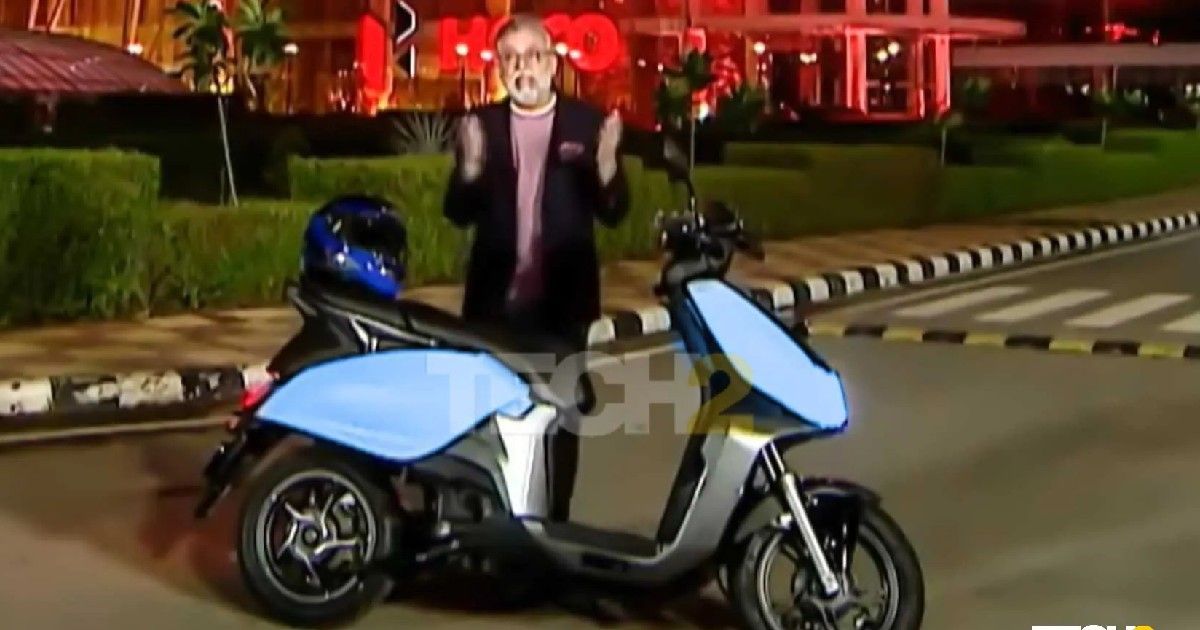 Hero MotoCorp over the past few days has filed a number of trademarks pertaining to the name ‘Vida’, which is likely to be the sub-brand under which it will sell its electric two-wheelers next year. An understanding between Hero MotoCorp and Hero Electric means that Hero MotoCorp cannot sell any EVs with the Hero branding on them. The company previously announced the manufacturing plans for its upcoming scooter which could be launched in the Indian market by the first quarter of 2022.

Now, the company has registered the name ‘Vida’ which is likely to be the brand name the company uses for its electric two-wheeler business in India. Previously, Hero had filed a patent for several names for their electric scooters including Vida, Vida MotoCorp, Vida EV, Vida Electric, Vida Scooters, and even Vida Motorcycles. All the names have Vida naming in common, thus implying that they could launch with the same branding eventually. This also hints at the possibility that Hero is working on an electric motorcycle for the future as well. 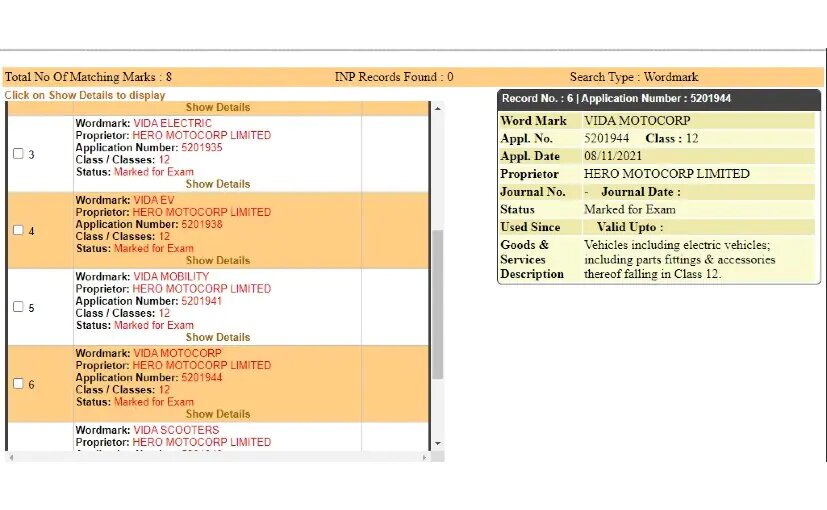 Meanwhile, Hero’s Electric Vehicle development is already underway. The company has partnered with Taiwan’s Gogoro for its upcoming electric scooter, while also working with Ather Energy to accommodate the connector technology in its own scooters. Hero MotoCorp also provided a teaser of its first electric scooter during the 10th-anniversary celebrations of Hero MotoCorp in August this year.

The upcoming Hero Vida scooter model is expected to be a mass offering like all the electric scooters and will take on the likes of  Ola S1, Ather 450X, Bajaj Chetak, TVS iQube, and the Simple One electric scooter. A prototype of the upcoming electric scooter was shown virtually in August this year, during the company’s 10th-anniversary celebrations. It seems to employ a mid-mounted motor and should be priced around the Rs 1 lakh mark.