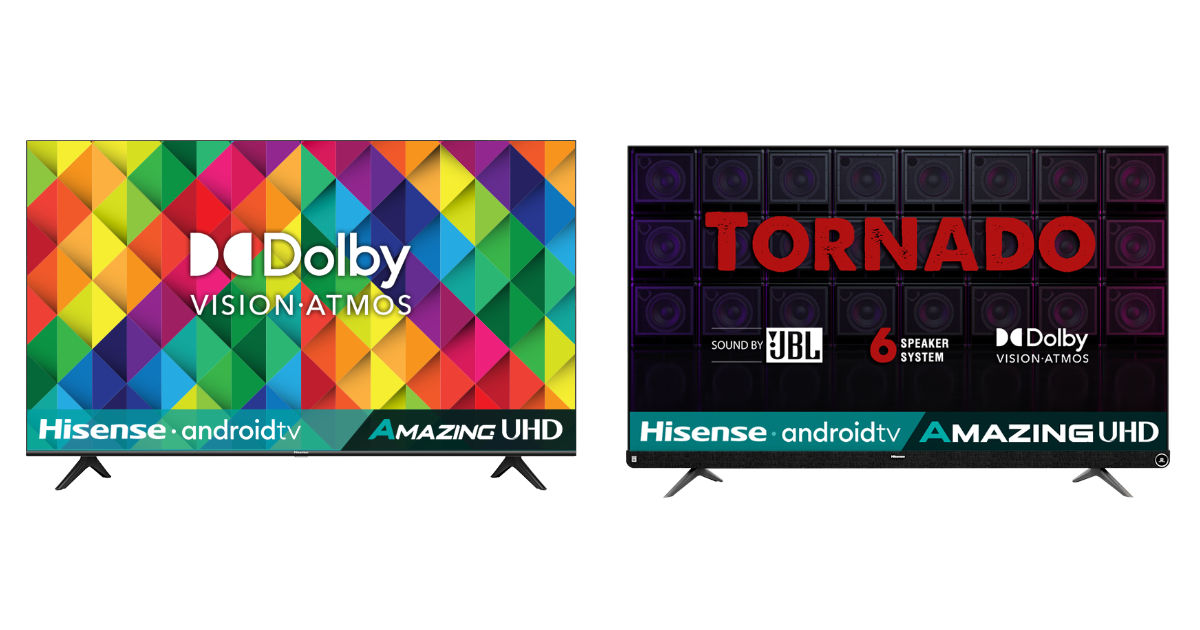 The Hisense 65A73F price in India is Rs 71,990, whereas, the Hisense 70A71F price in India is Rs 91,990. The Hisense 70A71F will go on sale in India on 10th July, whereas, the Hisense 65A73F will go on sale in India by the end of this month. These TVs will be available to purchase in India from all the leading e-commerce platforms as well as the brand’s authorised offline retail stores. Hisense is providing a 4-year warranty with these TVs as an introductory offer. This offer will be available on the first five days of the sale.

On the software side of things, you get the Android TV 9.0 operating system. The two TVs also come pre-loaded with Netflix, Prime Video, Disney+ Hotstar, and YouTube. While the company has not revealed the processors of the Hisense 65A73F and the Hisense 70A71F, it does reveal that the SoCs have four CPU cores and Mali-470MP GPU. The chipset is mated to 2GB of RAM and 16GB of storage. Connectivity options include three HDMI ports, two USB 2.0 ports, one optical audio out, one 3.5mm audio jack, one ethernet port, dual-band Wi-Fi, and Bluetooth v5.0.