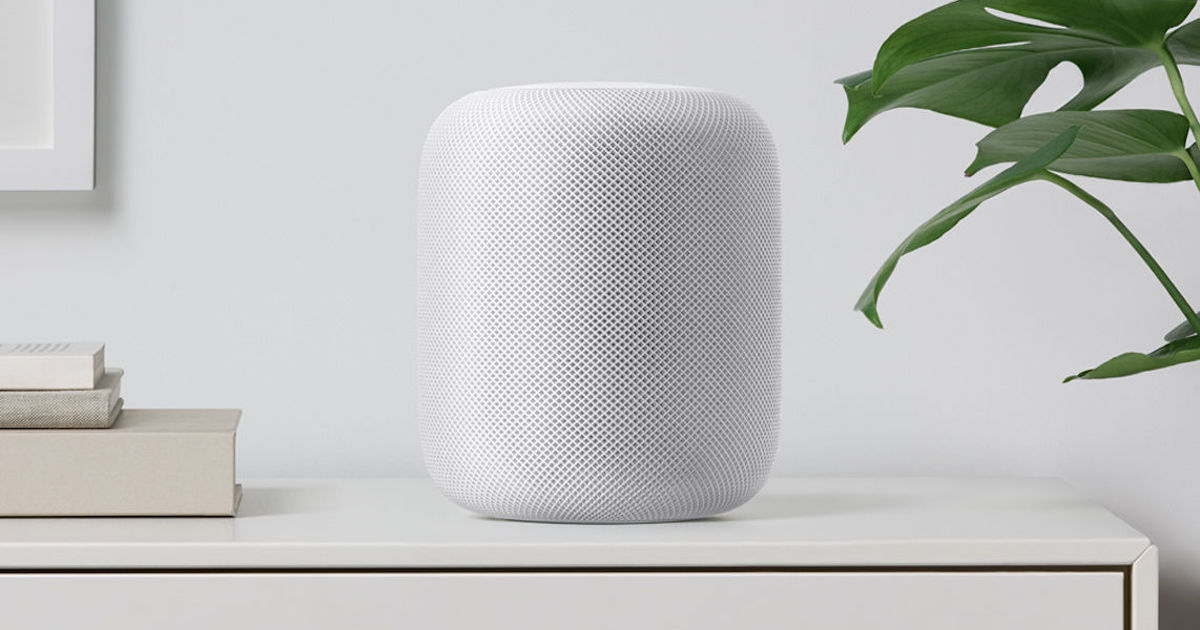 “Announced in India yesterday, the Apple HomePod will sell in the country for Rs 19,900”

Apple has confirmed the launch of its smart home speaker, the Apple HomePod, in India. Announced yesterday after its quarterly earnings call, the Apple HomePod has been announced in India at a price of Rs 19,900. However, Apple had not shared the exact date from which the HomePod will be available for purchase in India. Now, a report by IANS has quoted “trade sources” to state that the smart speaker from the Apple ecosystem will be available for purchase in India from the first week of March. The device should be available across third party Apple resellers, as well as online e-commerce portals such as Amazon India, and Flipkart.

The HomePod was introduced in the portfolio of Apple devices back in June 2017. Initially, the device was priced at $399 (~Rs 28,500), and was made available only in the USA, the UK, and Australia. In June 2018, a year after its launch, Apple brought it to more markets including Canada, France, and Germany, and then expanded its eligible markets further to Spain and Mexico in October 2018. Following its introduction in more markets, Apple reduced its price to $299 (~Rs 21,500) in the US. However, its pricing in other markets remained varied and spread between its original and new price points. For example, the HomePod still retails at €329 (~Rs 26,000) in Spain, France, and Germany. 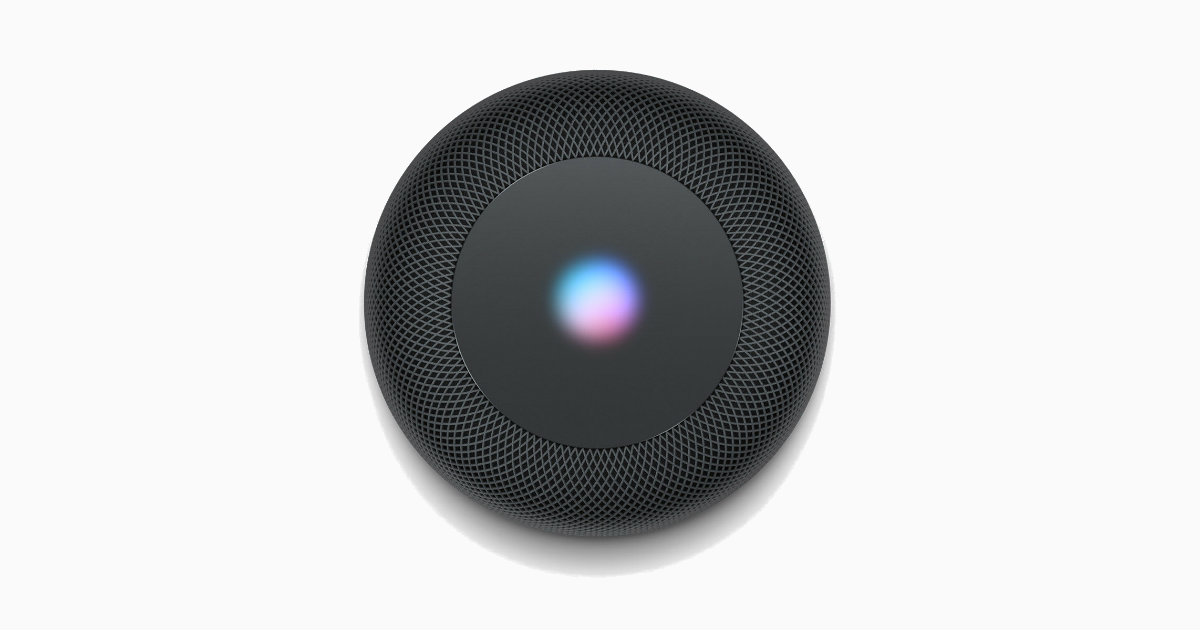 Interestingly, India will have the least expensive pricing for the HomePod when it goes on sale. This follows a recently set precedent of Apple launching its services in India at a lower pricing than international markets to be in contention among the consumers in India. Products like the iPhone and iPad were typically priced higher than their US price tags due to the import duties that India imposes on products built overseas. With the HomePod, it will be interesting to see if the pricing helps the company take on the likes of Google Nest Hub and Amazon’s ecosystem of Alexa-powered Echo smart speakers. Contrary to Apple’s one-device approach, Amazon has multiple Echo speakers spread across various price points, designed to appeal to consumers from different strata in India.

The HomePod features a high excursion woofer, along with custom amplifiers and a seven-unit tweeter array. It also has an array of six microphones to enable far-field voice recognition for Siri features. It also features multi-room speaker setup with AirPlay 2 and natively supports Apple Music for music streaming directly from the device.