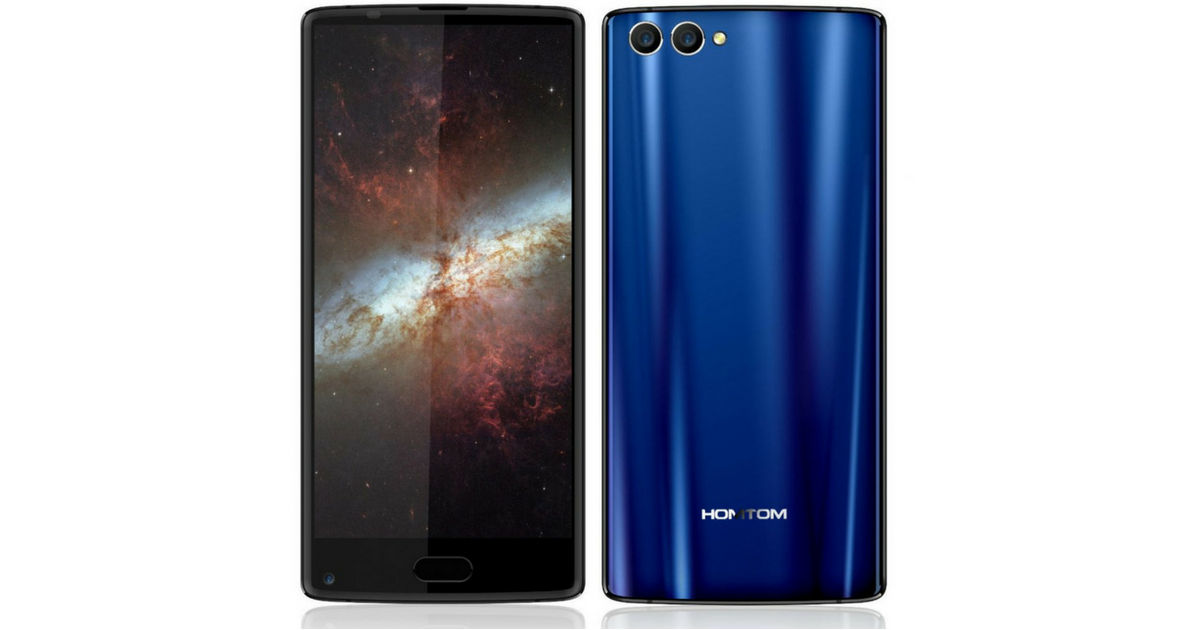 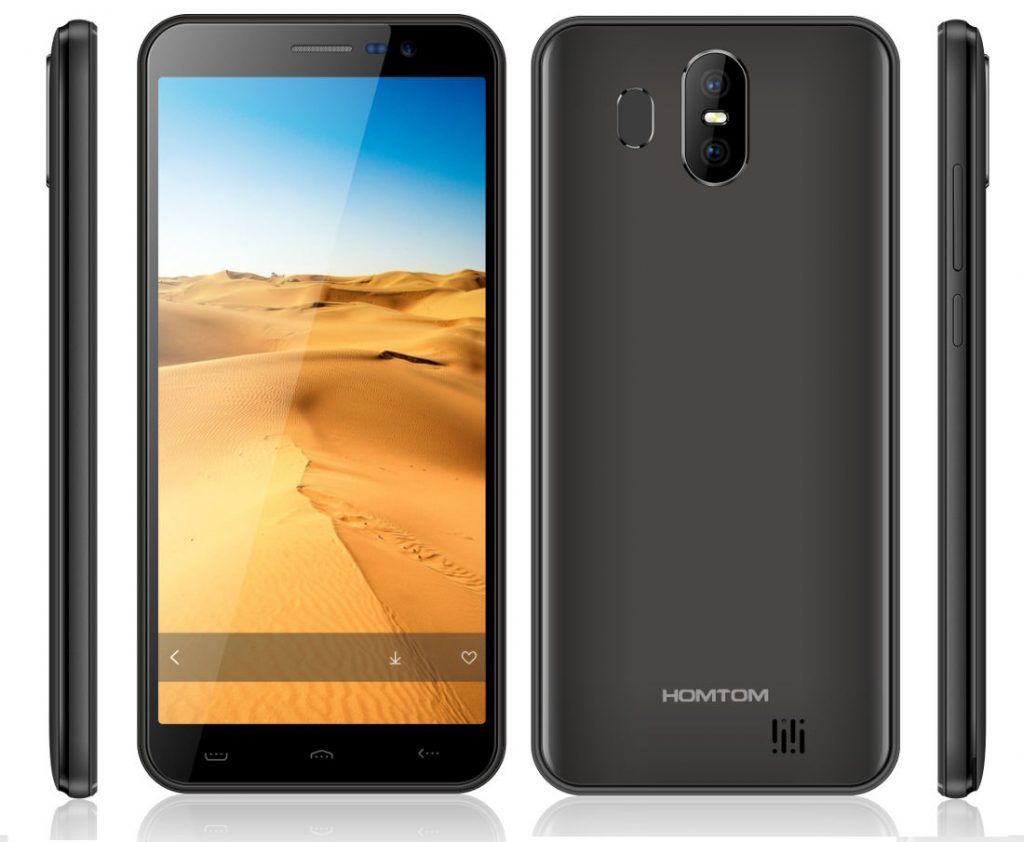 HOMTOM has debuted in the country with the launch of three devices. These phones are dubbed the HOMTOM H1, H3, and H5. Talking about the HOMTOM H1 first, the phone offers a 5.5-inch In-Cell display bearing a resolution of 640 x 1,280 pixels. The smartphone is powered by a MediaTek 6739 processor, aided by 2GB of RAM and 16GB of expandable storage. For imaging, the smartphone gets a dual 13MP + 2MP camera setup at the rear, and an 8MP selfies shooter. A 3,000mAh battery keeps the Android Oreo-powered offering alive. 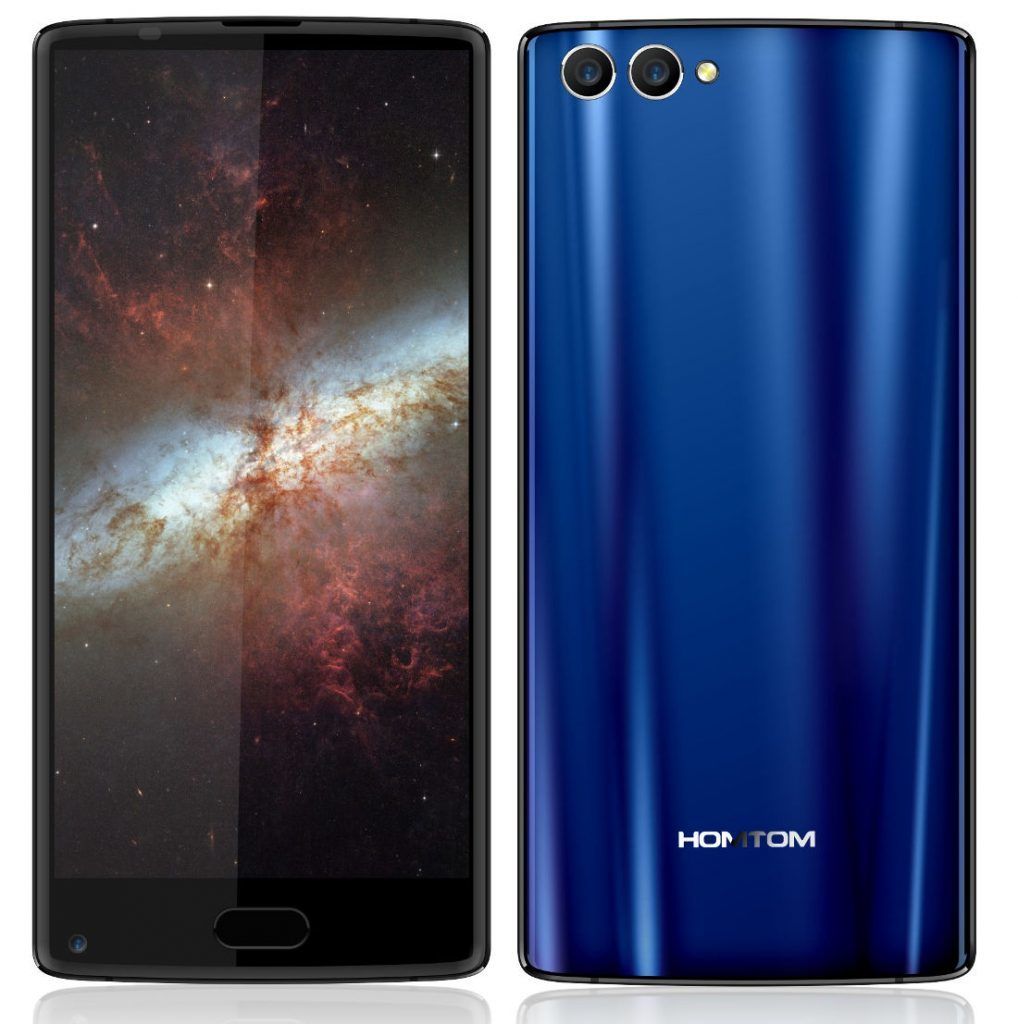 As for the HOMTOM H3, the phone gets a 5.5-inch display with a resolution of 1,440 x 720 pixels. The smartphone is powered by a MediaTek 6739 SoC, aided by 3GB of RAM. The storage capacity on board is 32GB, which can be further increased by adding a microSD card. This one is fuelled by a beefier 3,500mAh battery. 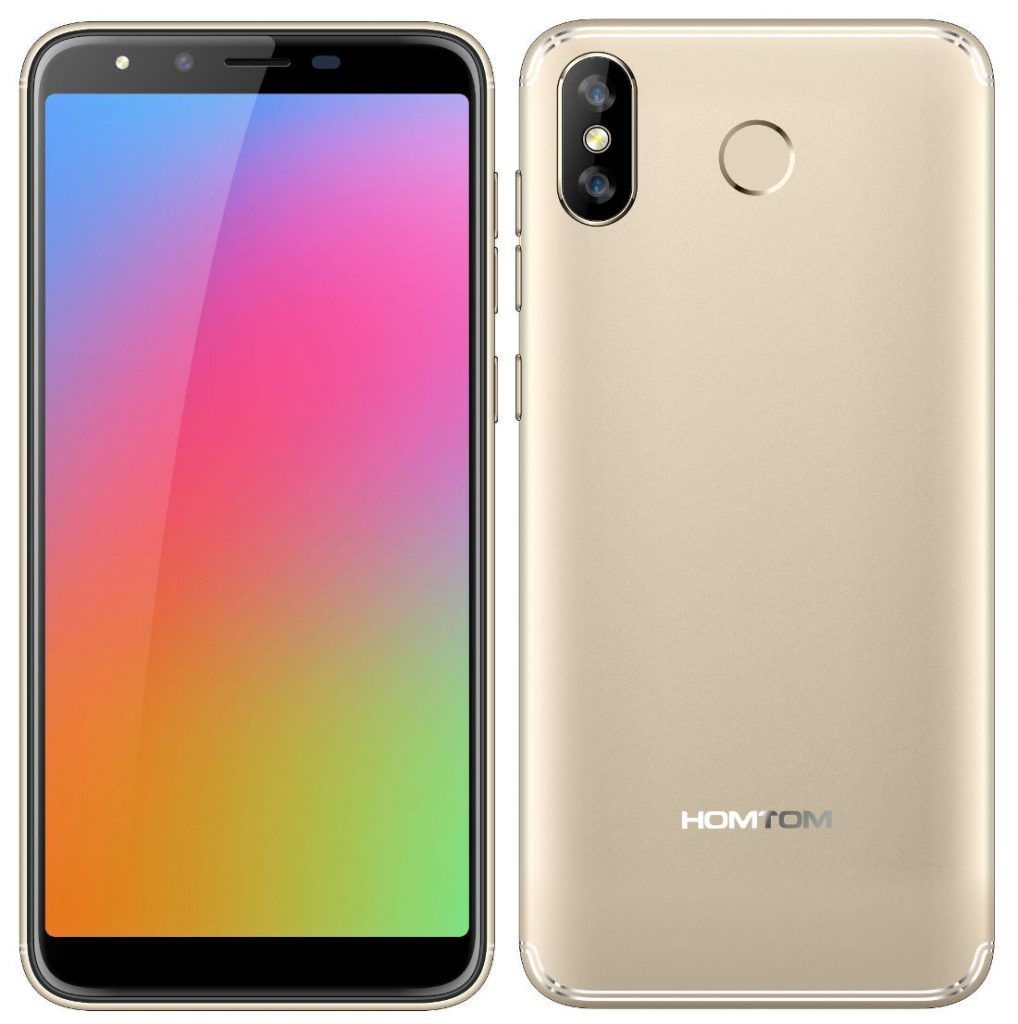 Moving on to the HOMTOM H5, the smartphone has been fitted with a 5.5-inch same screen as the HOTOM H3 bearing a resolution of 1,440 x 720 pixels. The camera department includes a 16MP primary snapper, aided by a 2MP shooter. The phone’s other highlights include a 3,300mAh battery and a fingerprint sensor.