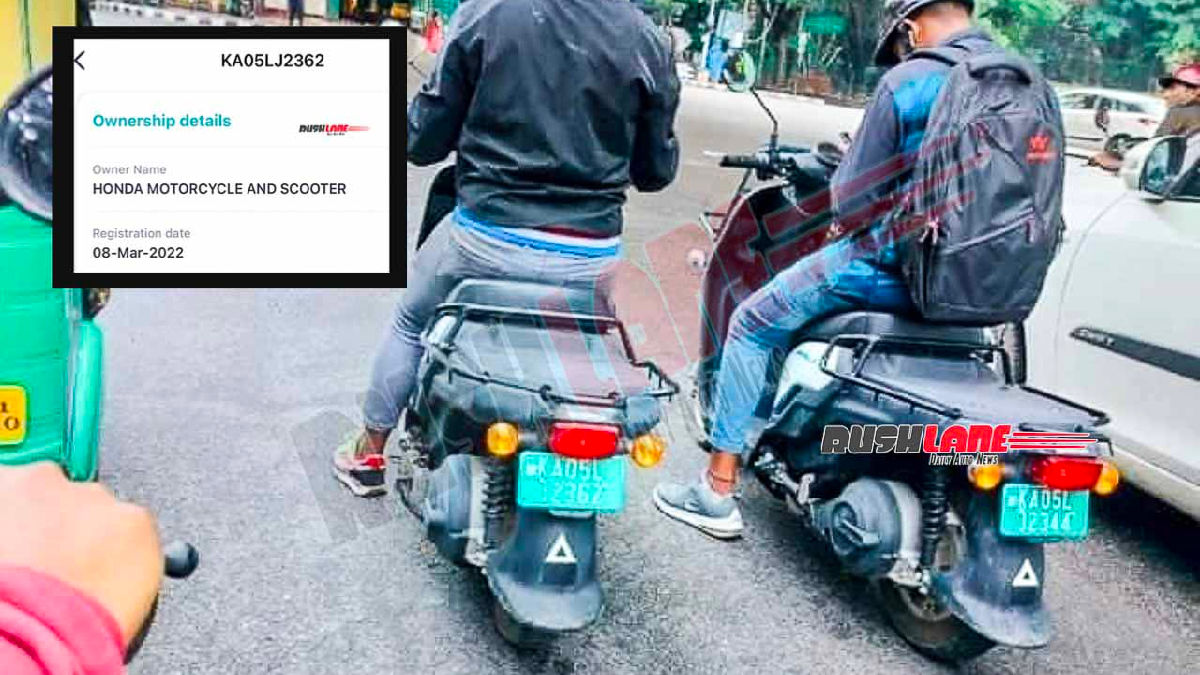 Honda’s Benly electric scooter has been spied testing yet again on Indian roads. The vehicle under question has also been found registered in South Bangalore RTO with ownership attached to Honda Motorcycle and Scooter. The e-scooter will be the company’s electric mobility solution for last-mile delivery services and is likely to cater to a business-oriented market. The Honda Benly, if and when launched in India, will also mark the entry of the Japanese automaker into India’s booming EV two-wheeler segment. 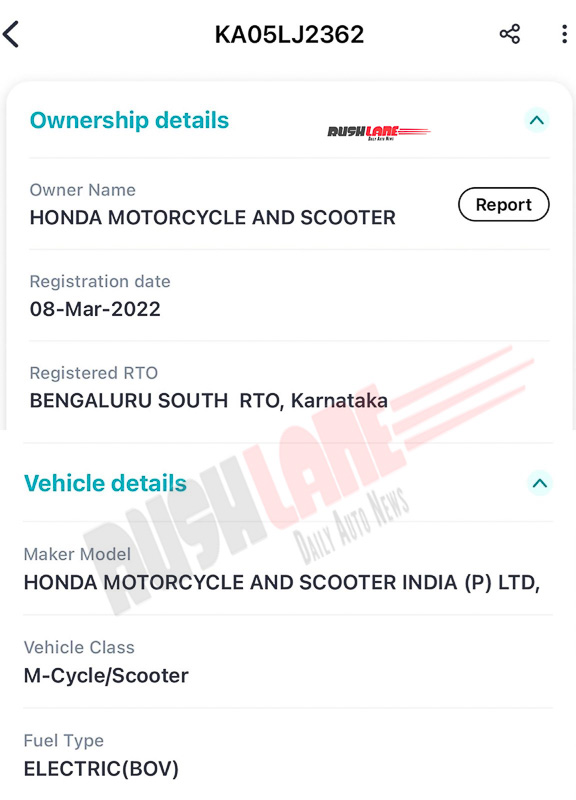 The scooter has been developed keeping the fleet operator and delivery service providers in mind. The Honda Benly gets practical design elements and gets various carriers and attachments to improve load-carrying capacity. The e-scooter measures 1,840mm, 780mm, and 1,050mm in length, width, and height, respectively. The Benly will come in four variants – Benly e I, Benly e I Pro, Benly e II, and Benly e II Pro, which have been launched globally.

There is no word Honda Benly India launch yet, but the company has confirmed to launch an e-scooter in India next year.