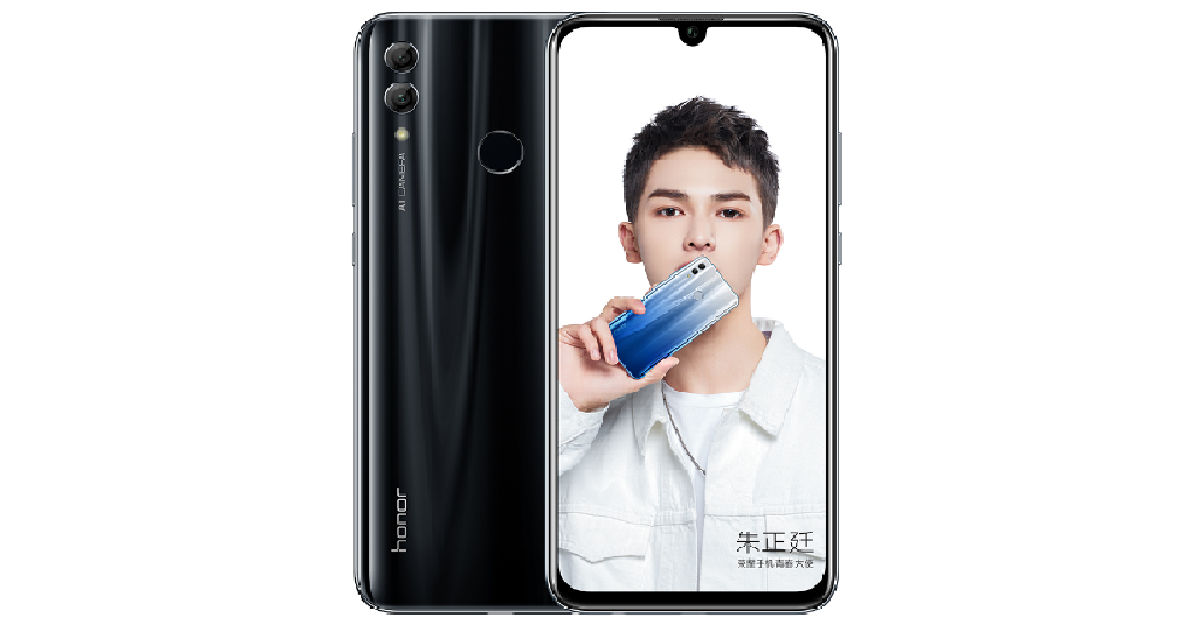 The Honor 10 Youth Edition smartphone, which was launched in China back in November 2018 is all set to launch in India as the Honor 10 Lite. According to IANS, the smartphone could launch in the country around mid-January. However, the exact date of the launch is not known at the moment. For the uninitiated, the Honor 10 Lite is a successor to the popular budget-centric smartphone, the Honor 9 Lite (review). 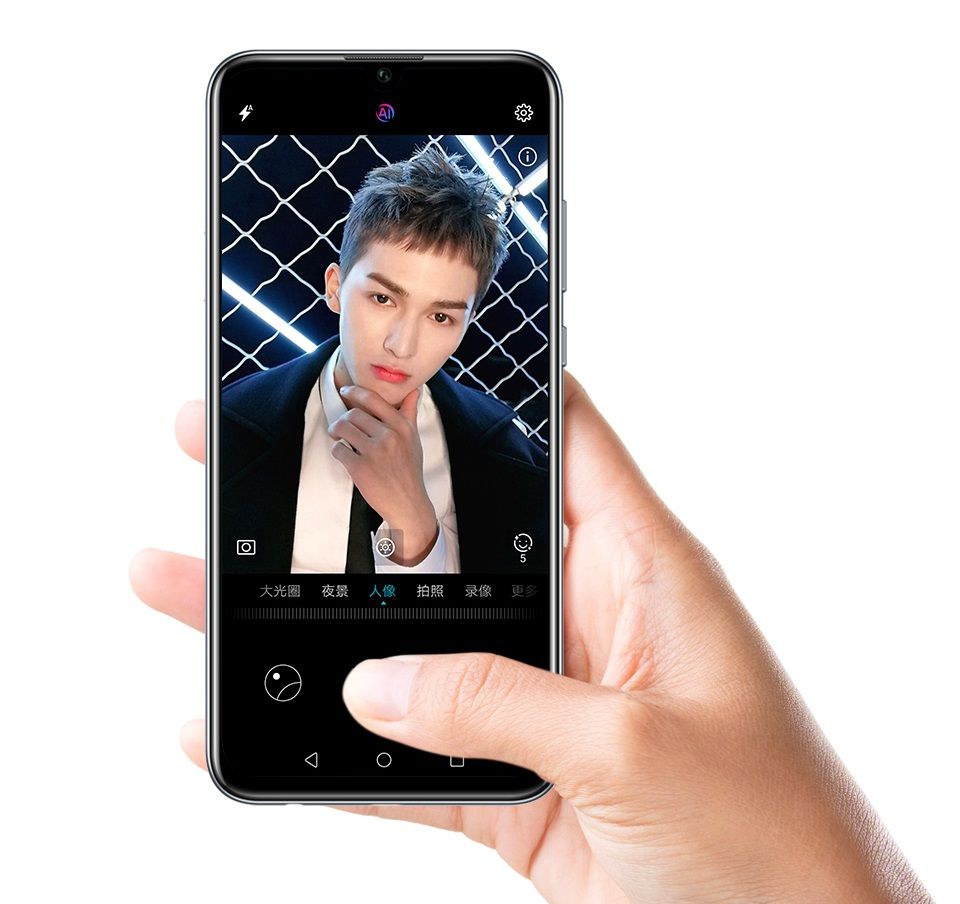 The Honor 10 Lite flaunts a 6.21-inch display with a Full HD+ resolution (2,340 x 1,080 pixels) and a tiny cutout up top to house the selfie camera and sensors. Driving the performance of the handset is an octa-core HiSilicon Kirin 710 chipset (four 2.2GHz Cortex A73 cores + four 1.7GHz Cortex A53 cores). The onboard storage of the phone can be expanded up to 512GB using a microSD card. As for the imaging, the device comes with a 13-megapixel main sensor backed by a 2-megapixel secondary shooter for depth effect. For selfies, the phone offers a 24-megapixel sensor on the front.

In the software department, the 10 Lite boots Android Pie-based EMUI 9.0 out of the box and is powered by a 3,320mAh battery. In terms of connectivity, the smartphone offers dual-SIM capabilities, 4G LTE support, Wi-Fi, Bluetooth 4.2, GPS, and a micro-USB port.

With inputs from IANS