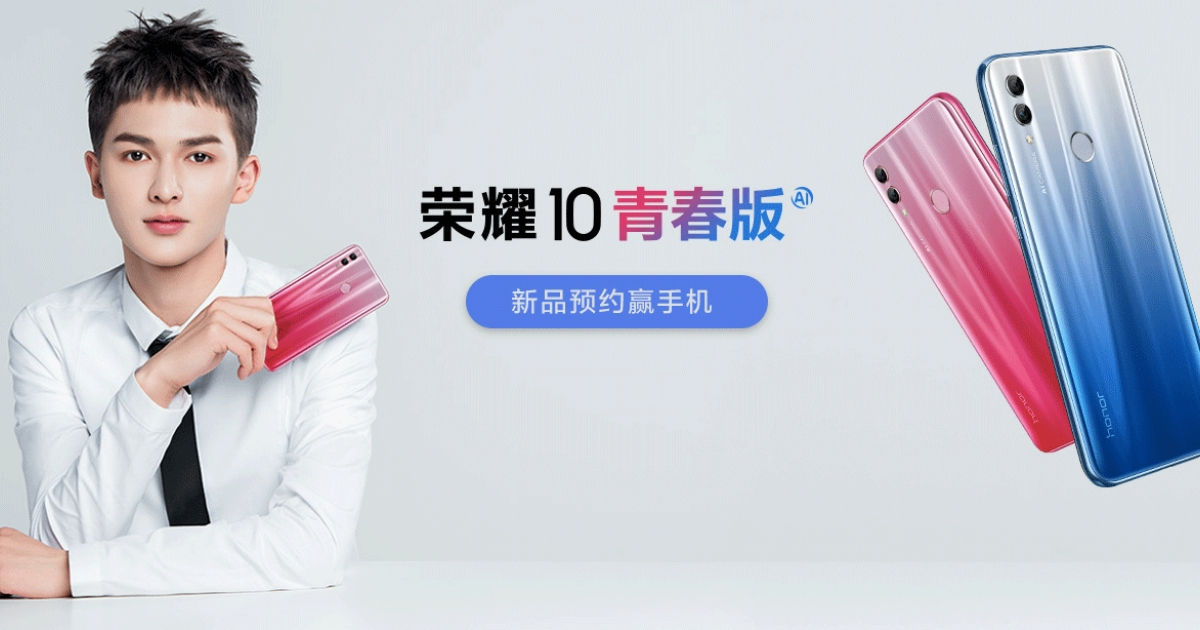 Lately, Honor has been teasing the launch of a new smartphone in China, which was referred to as the Honor 10 Youth because of the reference made in the teaser poster. However, it turns out that the smartphone is Honor 10 Lite and the same has been spotted on the Chinese certifications website – TENAA. 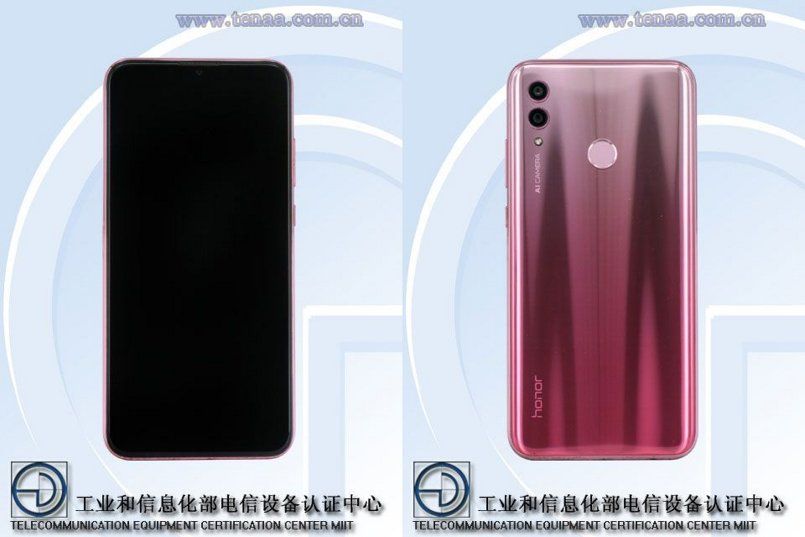 The TENAA listing has three model numbers – HRY-TL00, HRY-AL00, and HRY-AL00a. These are believed to be three variants of the upcoming Honor 10 Lite. According to the listing, the smartphone will ship with a 6.21-inch full-HD+ (2,340 x 1,080 pixels) display with a waterdrop notch on top. While the make of the processor is not known at the moment, TENAA reveals it to be an octa-core processor clocked at 2.2GHz, which is likely to be a Kirin chipset. The HRY-AL00 and HRY-AL00a are seen with 4GB + 64GB and 6GB + 64GB configurations. On the other hand, the HRY-TL00 is seen in a single 6GB RAM variant with 128GB storage.

Coming to the camera department, the smartphone is listed with a powerful 24-megapixel sensor for selfies, which will be nestled in the waterdrop notch on the front. As for the rear, the Honor 10 Lite is tipped to come with a 13-megapixel primary camera backed by a secondary 2-megapixel shooter and LED flash. The images also reveal the AI camera branding on the rear, hinting at the AI-enabled imaging features. Moreover, we can also see the rear-mounted fingerprint scanner and gradient paint job at the back. According to TENAA the smartphone will be offered in Black, Blue, and White. Lastly, the smartphone is speculated to boot EMUI 9.0 based on Android Pie out of the box and powered by a 3,320mAh battery.

We will know the availability and pricing details of the Honor 10 Lite when it goes official on November 21st.