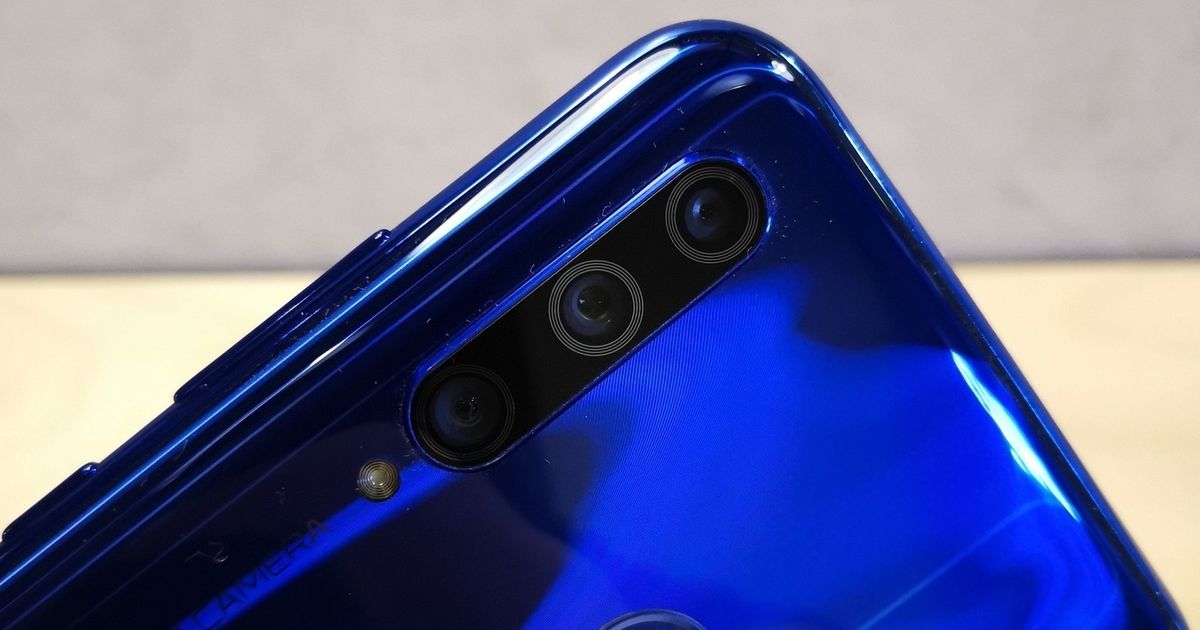 “The speculated Honor 10i will sport triple cameras of 24MP+8MP+2MP at the back and the frontal lens will be 32MP, which is placed inside the teardrop notch at the front.”

Specifications and images of a new Honor device have surfaced online yesterday. The device can be assumed as Honor 10i, which could be the latest addition in the Honor 10 series. It is claimed to be the first affordable smartphone that will arrive with a triple setup of lenses at the back.

As per the images of the Honor 10i, pertaining to its styling, it shares the cues with most of the Huawei and Honor devices, which exist in the market. The smartphone has a glossy blue cover with the shimmering finish surrounded with a metal frame. At the top of the screen, there is a small cutout resembling teardrop that houses the frontal lens. 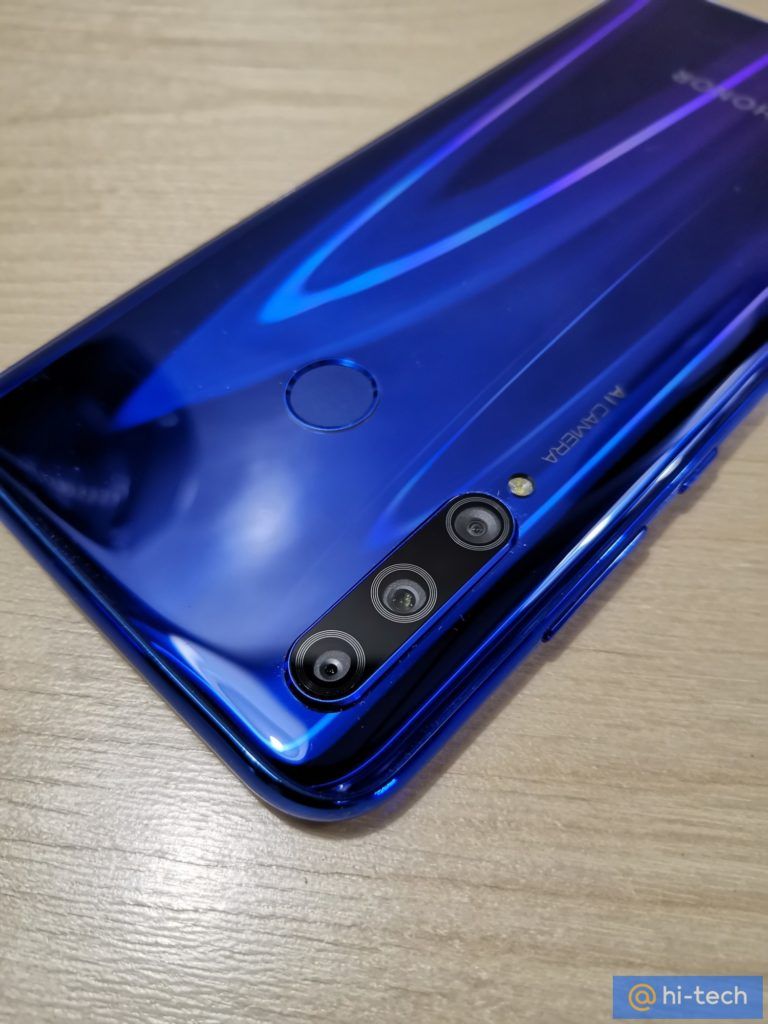 Moving on its specifications, the Honor 10i will flaunt a 6.21-inch IPS display having the support for FHD+ resolution. However, other details of the screen are unknown for now.

Under the hood, it will be powered by the Kirin 710 processor accompanied by a 4GB RAM and internal storage will be 128GB. Though the software detail is not revealed, it is expected to come with EMUI 9 based on Android v9.0 (Pie).

As mentioned earlier, it has triple cameras at the back, which can be its most highlighted feature. The Honor 10i will sport a 24MP primary lens paired with an 8MP sensor and a 2MP depth sensor. Three of the lenses share a common housing and arranged vertically. According to the source of the leak, hi-tech, the frontal lens is said to be a 32MP sensor. Apart from the triple rear cameras, the device will arrive with a fingerprint scanner at its back.

As for now, the battery capacity and the pricing details of the Honor 10i are not known. The device can arrive in July as its predecessor Honor 9i launched in July last year, or it can be expected to arrive a bit earlier.

Honor 9i Price
View All
Honor 9i Video
ShareTweetShare

Honor 10i specs, images leaked, reveal triple camera setup at the back and more

Honor 9i will be priced higher outside India