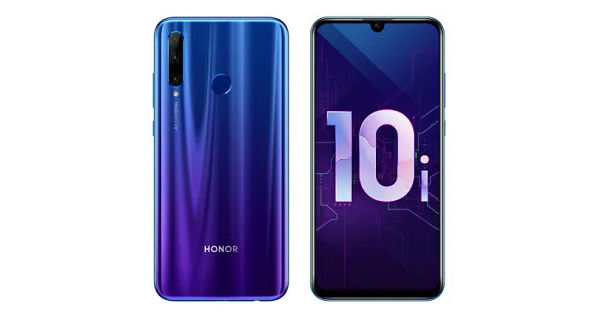 “The Honor 10i shares its specs with the Honor 10 Lite, but comes with triple rear cameras and a better selfie shooter”

Huawei’s sub-brand Honor has unveiled a new smartphone dubbed the Honor 10i. The device comes across as a slight upgrade to the Honor 10 Lite (review) that was launched in India earlier this year. The only notable changes are the cameras. Instead of the dual-camera setup on the back and a 24-megapixel front camera, the Honor 10i comes with triple rear cameras and a higher-res 32-megapixel shooter on the front for selfies and video calling. 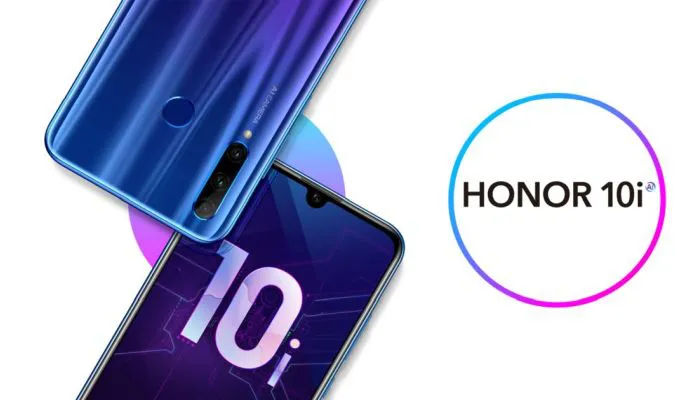 The Honor 10i has been listed on the company’s official website in Russia with ‘Coming Soon’ tag. The handset flaunts gradient glass body and comes in Shimmer Red, Shimmer Blue, and Vicious Black hues. Sadly, pricing and availability details of the Honor 10i are yet to be confirmed.

The Honor 10i comes with a 6.21-inch display with full HD+ resolution (1,080 x 2,340 pixels) and a small cut-out up top. At its core lies the in-house Kirin 710 chipset, which is accompanied by GPU Turbo technology 2.0 to boost the performance. The phonemaker ships the handset with 4GB of RAM and 128GB built-in storage, which should be expandable further. 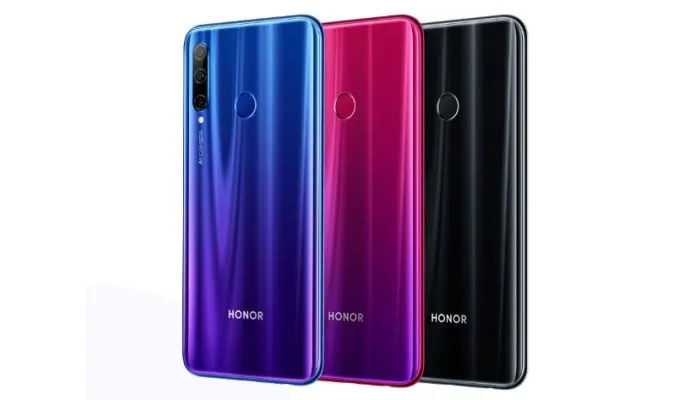 In terms of the optics, the triple cameras comprise a 24-megapixel f/1.8 shooter, an 8-megapixel f/2.4 snapper and a 2-megapixel f/2.4 sensor. The camera module is paired with LED flash and Honor’s AI tricks to aid in photography. The 32MP selfie shooter also comes with AI and facial recognition features. On the software side of things, the handset comes pre-loaded with EMUI 9.0.1 based on Android 9 Pie. Powering the device is a 3,400mAh battery with micro-USB 2.0 support.

The other features of the Honor 10i include a rear-mounted fingerprint sensor and connectivity options such as 4G LTE, WiFi, WiFi direct, Bluetooth, NFC, and GPS/ GLONASS. Lastly, the device measures 154.8 x 73.64 x 7.95mm and weighs 164 grams.